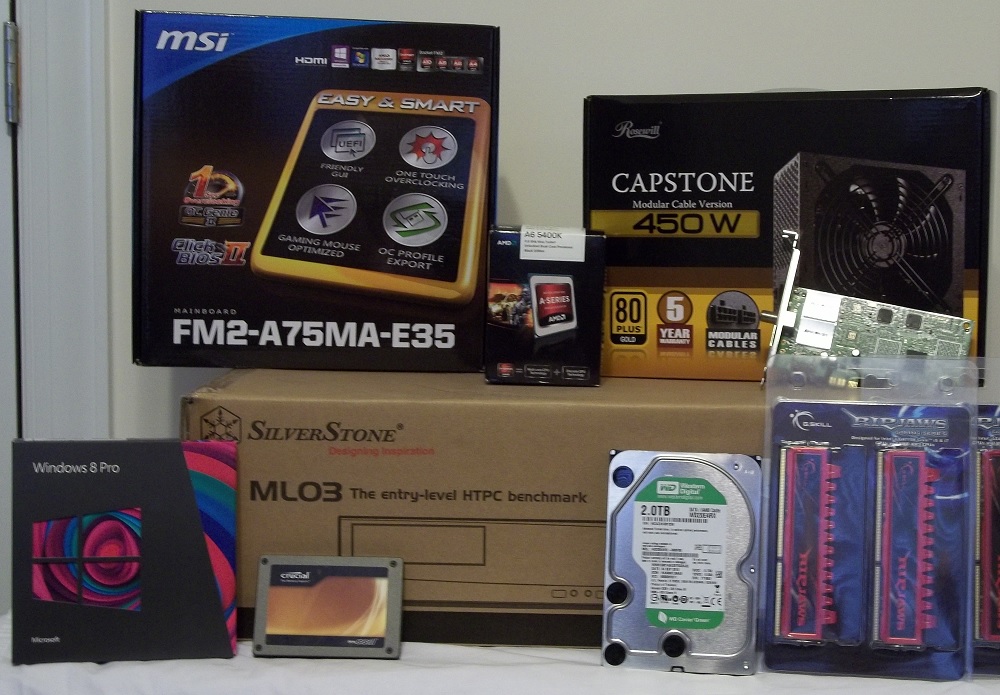 What is a HTPC anyways?

Picking the Hardware and Building our HTPC

Continuing with our series on Cutting the Cord and building your own HTPC, we move beyond the "Assessment Phase" we discussed in part one and into the realm of actually building your own Home Theater PC with Windows 7 Media Center.  In Part 2, we walk through our hardware picks for our HTPC.  But before we dive headlong into that, I need to get something off my chest.

My Experience: /rant on.  When I first planned to write this article, I thought it would be interesting to write a new HTPC building guide soon after Windows 8 was released in order to spotlight Windows 8 Media Center.  While I initially had some concerns with Microsoft’s choice of separating Media Center from Windows 8 itself, and some other issues I heard rumor of, my own experience attempting to build a Windows 8 Media Center would push this long time Microsoft fan to the limits.  Long story short, I spent nearly two days working up the article and building a Windows 8 Media Center only to come to terms with the fact that Microsoft has so jacked with some of the key features of Media Center in Windows 8 that I can’t recommend anyone use it.   With that being said, I had to start over from scratch, rebuilding my HTPC with Windows 7 and doing a complete rewrite of the article.  I want to thank Microsoft for showing us that they care more about cramming the Metro UI down our throats than they care about the passionate Media Center community that has rallied around and supported them these many years.  Anyways, /rant off and back to our previously schedule HTPC building guide.

The market is currently littered with all manners of bringing content to your television set.  There are devices that help you manage your current cable/satellite television subscription such as TiVo, Xbox with Verizon FIOS, Xbox with Comcast XFinity, or even the Google TV .  There’s devices out there that give you access to additional features above and beyond your television viewing such as the Apple TV, the Roku, or the Boxee Box.  There’s even a slew of “Smart TV’s” and Streaming Sticks that will turn any TV into a Smart TV that are loaded with applications to overlay content or get access to other services.  For the hardcore DiY crowd, there’s also some other options to build your own devices with distributions like MythTV or XBMC (Xbox Media Center). 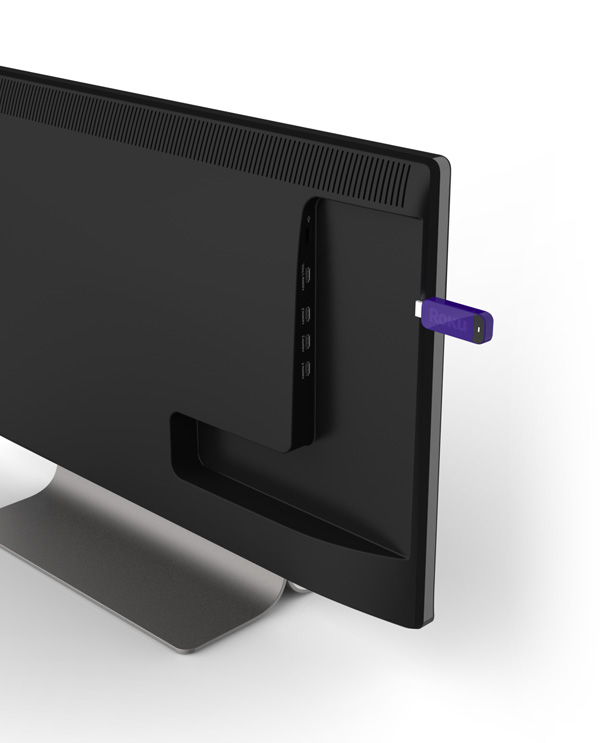 With so many new boxes, devices and options hitting the street just about every day and it’s easy to get lost in the flood of options.  Luckily Veronica Belmont’s Mega Set Top Box List is still being maintained and has some great information to help you weed through the mess.

With so many options, many of which are $100 or less, you’d think that building a $500-$700 Media Center PC is overkill.  Unfortunately many of these devices will not do everything you want them to do and I’ve not found anything that combines all the capabilities and functions I wanted into a single package as good as Windows Media Center (though the new Boxee TV Box might be a new contender on the block.)  Building and running your own Media Center offers the flexibility and power all in one package to meet every scenario you could throw at it.  You’re not stuck waiting for some developer to get around to writing new firmware or applications to add in support for what you want.  If you can View, Read or Watch it on a Windows desktop, then you can most likely get it working directly through Windows Media Center.  I still don’t understand why Microsoft hasn’t licensed or even produced their own device with their excellent Media Center UI. 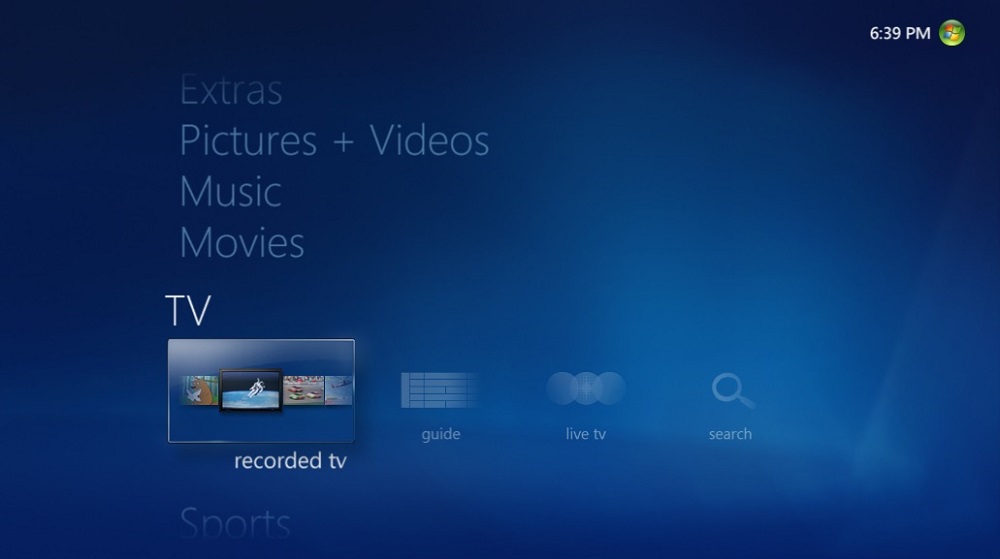 Not to be used with Catalyst 9.3