Be it in the studio at the PC Perpsective office, or in my free time, I tend to use headphones to listen to everything from podcasts to music. That being said, this year I decided to invest in a pair of headphones that would make my daily life all the better. 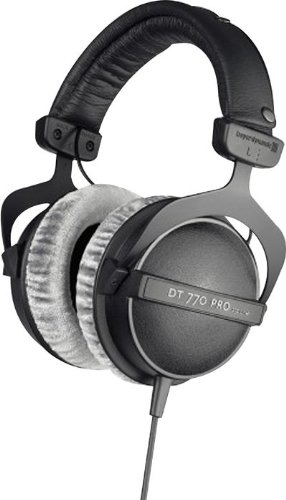 After much deliberation, I went with the Beyerdynamic DT-770 Pro headphones, and I couldn't be any happier. There are two key areas in which these headphones excel, and why I am in love with them. The first key area of course, is the sound quality. The DT-770s do a remarkable job in sound recreation, especially with a lively low end, that isn't overdriven. One thing to be aware of however, is that these headphones aren't really studio monitors, so expect more of a colored sound than a flat response. Personally, while I wear studio monitors at the office, I much prefer a more equalized experience at home. I went with the 80 ohm version so that I could still use devices like my phone, and laptop when im in a mobile situation, but these headphones (especially the 250 ohm version) marvel when driven by an amplifier. 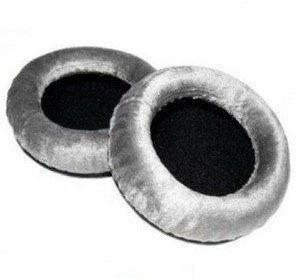 The second reason that I love the DT-770s is in their construction itself. While they are well built headphones all around, the ear covers are the best that I've ever used. Made out of a velour material, they are comforatable for all day ear, but they don't seem to make your ears swear like many other headphones do. If you plan on wearing headphones as frequently as me, this is a priceless trait.

Currently, the Beyerdyamic DT-770 Pro 80 ohm Headphones are $229.99 on Amazon, however you can usually find them for about $200 if you look around.

Sometimes with technology, a radical product comes around and seemingly creates a market for a product out of nowhere. The Sony RX100 camera is one of these sorts of products. Instead of taking the stance that point and shoot cameras are for amateurs, and giving them a limited feature set, or lower image quality standards, Sony has created something truely great here. 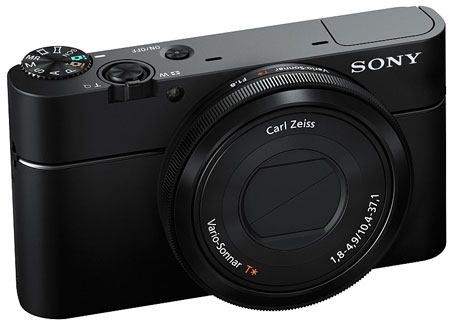 The RX100 featues a 1" sensor, which is unheard of for such a compact camera. This, along with a lens capable of an aperture of f/1.8 combine to provide a great camera, that you can still fit in your pocket. Not only is this camera great at stills, but you also a completely competent camera for video. While point and shoot cameras have been integrating video for at least a decade now, the RX100 is one of the first cameras to really excel at it. Capable of 1080p at 60 FPS, which a lot of dedicated video cameras and DSLR arent even capable of, this camera is a great option as a daily carrier. 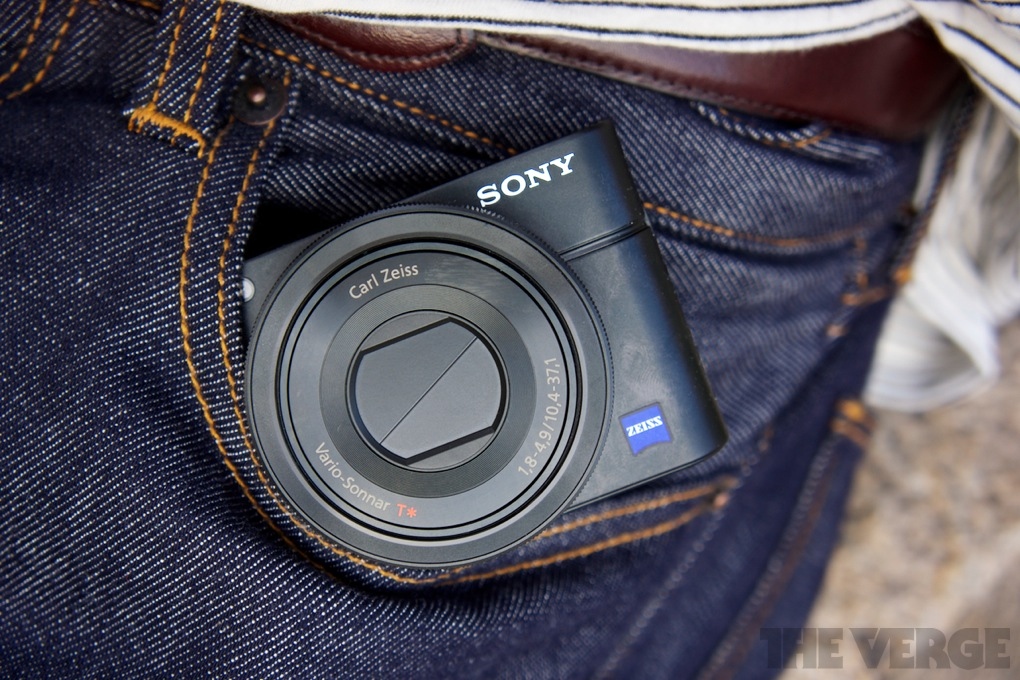 Now we can get to the negative part, the price. The RX100 retails for $650, but you can usually find it for around $600. While this is an insane price for a point and shoot camera, remember that the RX100 is more of a replacement for micro four thirds cameras (even though the lens is fixed) in terms of image quality. 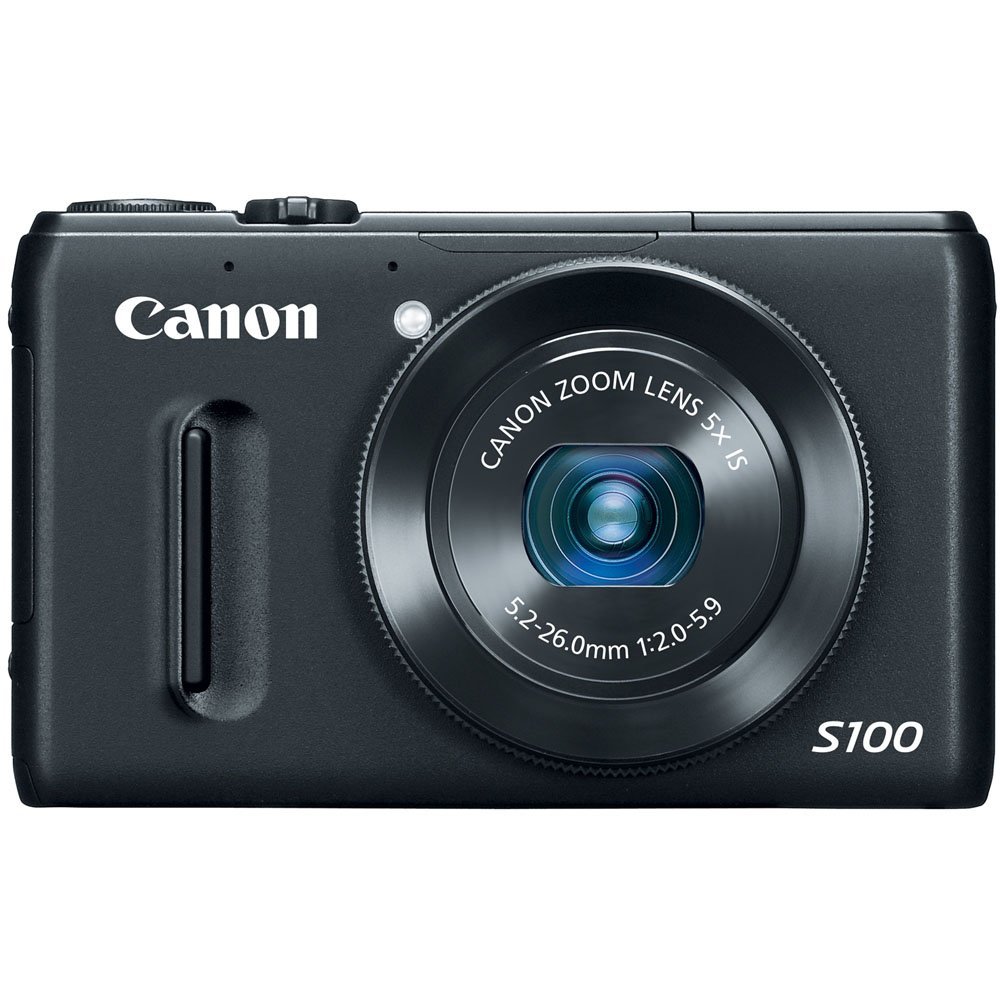 If you are looking for a cheaper, but still great point and shoot camera, take a look at the Canon S95, S100, or S110 which can be found at a sub $350 price range these days. 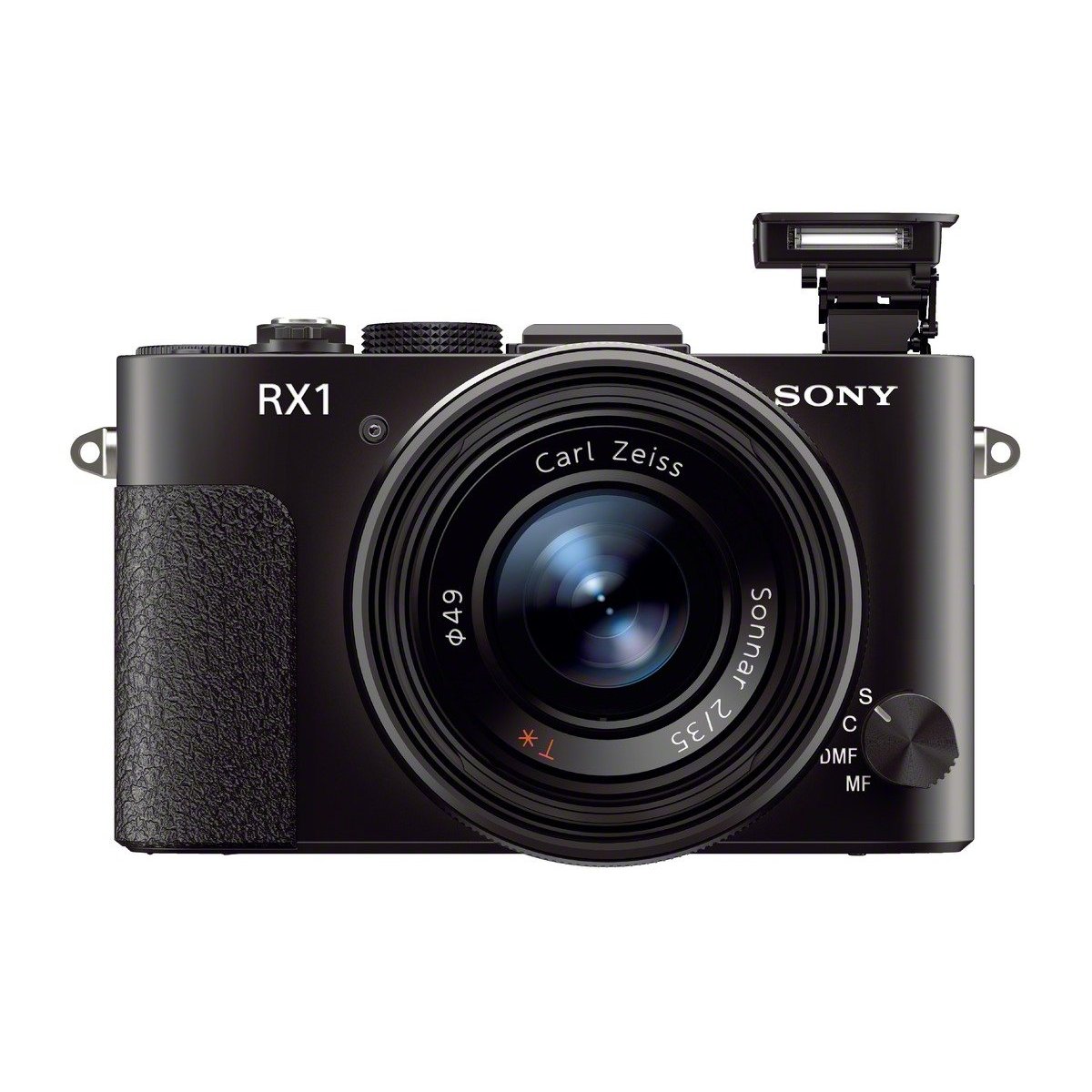 And if for some reason, you are looking for a dramatically more expensive point and shoot, look no further than the Sony RX1. The first compact camera with a full frame sensor, the RX1 looks like it'll be a completely unrivaled experience. The RX1 is just now appearing in retail, at a staggering $2700 MSRP, which means you should probably have a plan to make money with this camera if you plan to buy it.