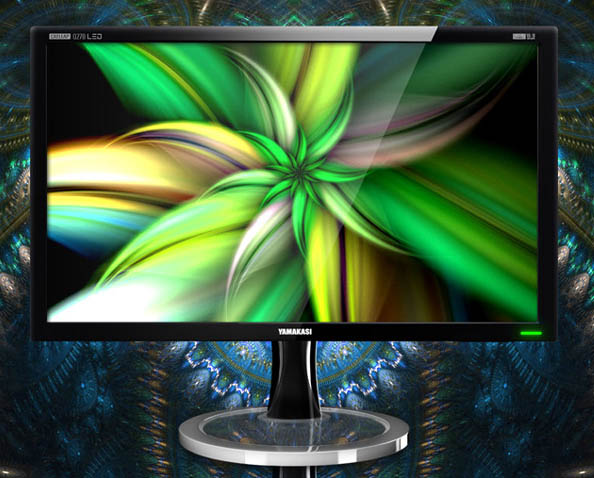 I've been running a three monitor setup with 3 ASUS 23" 1920×1080 (5760 x 1080) resolution monitors for the better part of the year and loving all that real estate.  Sadly, everything isn't sunshine and candy canes.  The primary reason I built the setup was so that I could game using Eyefinity across all that real estate, and when it actually works, it's glorious.  Unfortunately, most games just aren't built to handle that much resolution and menu's and UI just become a mess.  I find I'm running 90% of my games in a window on a single monitor just to make it work.  Of course, there's no reason I have to 'suffer' at 1920 x 1080, and I've been eyeing the 2560 x 1440 monitors as a replacement for my center screen for a while.

Check out our article and review on the Korean 27" WQHD Monitors!

I believe I've spent more time playing the original Company of Heroes than any game I've ever played in my life, and I've played a lot of MMO's in my past, so that's saying a lot.  Released over 6 years ago, I still play this regularly with friends online and it's by far one of the best RTS games ever made.  Company of Heroes 2 is due early next year and moves the battlefiedl from the European theater to the Western Front and the German invasion of the Soviet homeland.  I can't wait to get my hands on some T-34's… 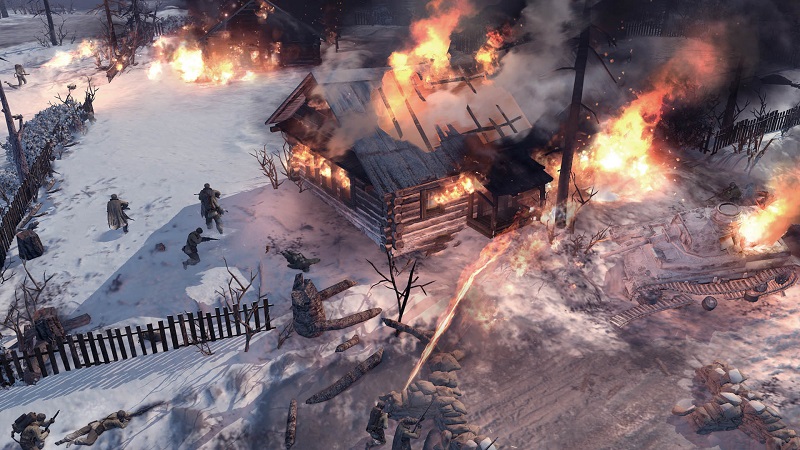 For $79 per year, if you shop on Amazon more than a few times a month, this is worth every penny.  The free 2 day shipping and $3.99/item upgrades to overnight shipping alone make it worth it for me.  There's many things I used to hop in the car and head to the store for that I now just fire up Amazon and order.  I mean, why go to the store and pay $10 for 25 feet of bubble wrap when I can get 175 feet of it from Amazon for $20?

On top of the shipping perks, you throw in thousands of titles available for streaming through Prime Instant Video (sadly no Media Center Plug in yet!) and a "Lending Library" of eBooks for your Kindle, and this $79 pays for itself in no time. 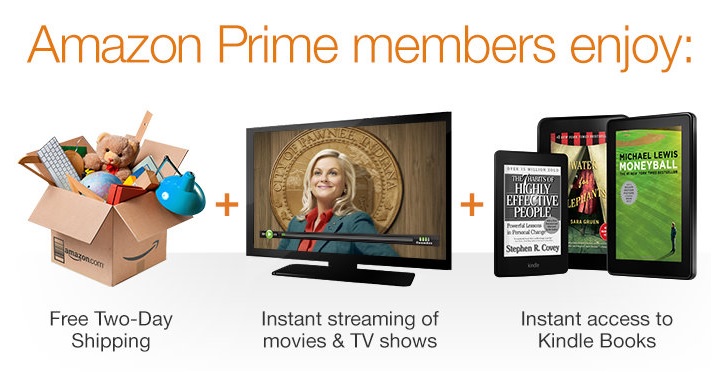