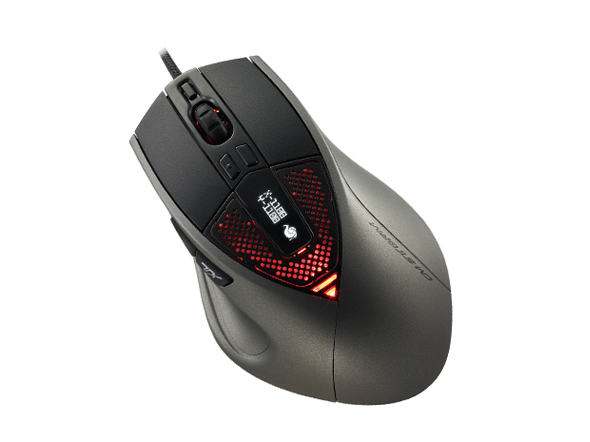 For most people building a new system, your mouse selection is an after-thought. That is, until it breaks. As an avid gamer, I'm very particular about my mouse, its feel, and button placement. The CM Storm Sentinel Advance II fit the bill very well for me. It has a sleek black and charcoal look with red LEDs, customizable logo, and current DPI display. Did I mention that you can set the LEDs to one of six colors and make it look like the mouse is breathing? Usability-wise, it has a total of eight programmable buttons and a rubberized grip. Unfortunately, it is a right-handed mouse only. Performance-wise, it is adjustable from 200 DPI to a maximum of 8200 DPI, with a total of 4 settable DPI settings per profile. It’s a great mouse, and for $44.99 after rebate from Newegg, it’s a steal. 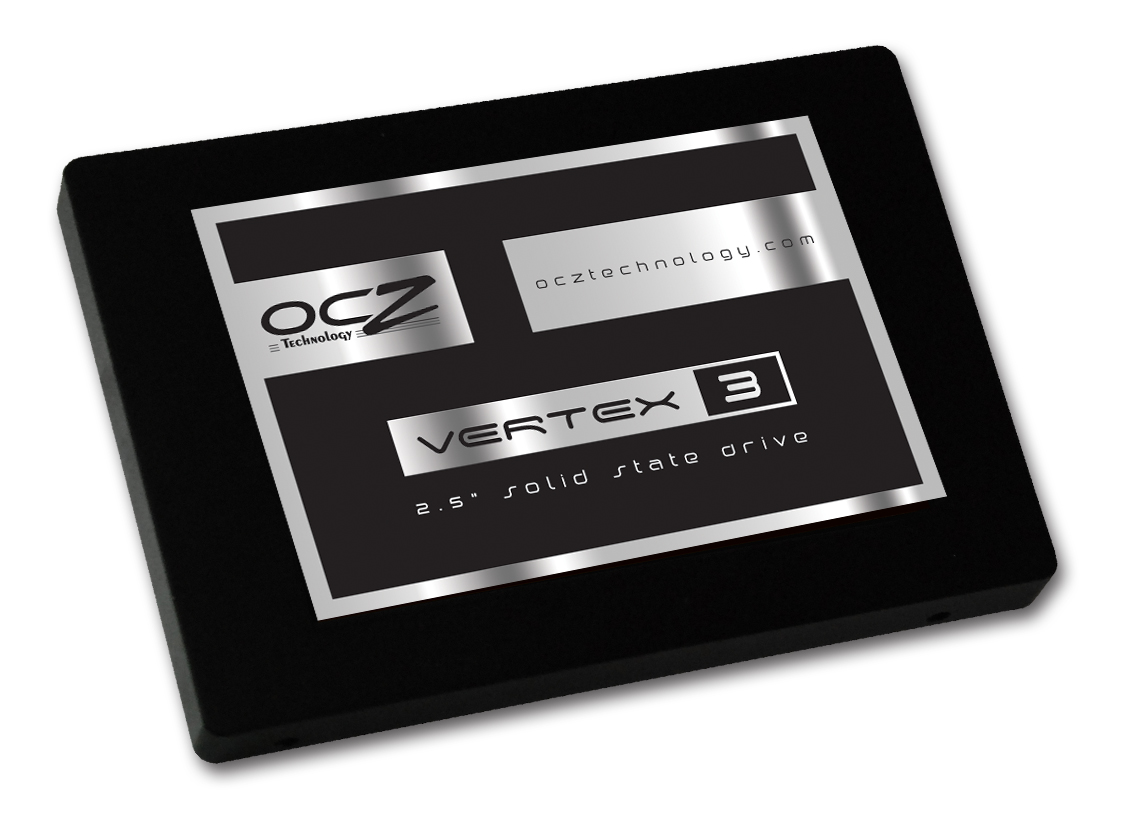 SSD's being all the rage, my second pick is not necessarily what you'd expect. The OCZ Vertex 3 90GB SSD may be an older model based on the Sandforce 2281 chipset, but that is exactly why it’s my pick. These drives perform second to none on both SATA 2 and SATA 3 ports and can be gotten for much less than they were retailing for originally. Why, you ask? Because they are last generation drives, and retailers, like Microcenter, want to clear space for the new stuff. The 90GB model is just about right for your OS and several games if managed correctly, or maybe even your swap file and games (or just games). With their three year warranty and 500+ MB/s rad and write throughput, these are good investments. These drives can be found currently at Microcenter for $79.99, which equates to $0.80 per GB. 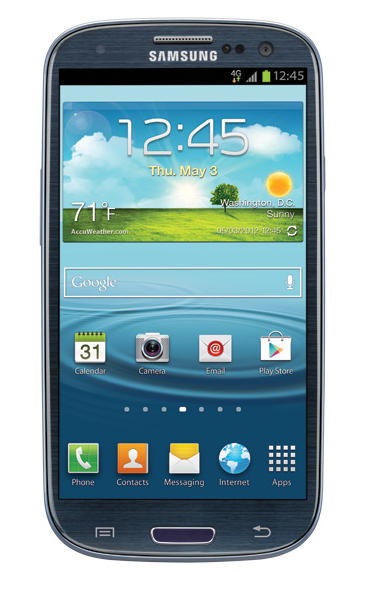 We all know how Samsung was one of the major manufacturing partners with Apple on the iPhone. What you may not know is that Samsung took some of those lessons learned and applied to their own phone line on the Android side of the world – enter the Galaxy S3. For the first time, a highly anticipated phone was released across all major US cell carriers at the same time offering similar feature sets. You didn't have to worry that your Verizon Galaxy S3 was a dumb-down version of the Sprint Galaxy S3 – they were the same phone. When I first bought it, I was a bit concerned at first because it is a bit different from your standard Android phone – especially for me, coming from using the Sprint HTC Evo. The phone's power button is on the side, instead of the top, and the home/function button is an actual button in the bottom middle of the phone rather than being a touch area. However, I quickly got over my trepidation and learned to love it. The phone design and layout is very intuitive with stellar performance to boot. The phone can be gotten from most cellular stores and retailers now between $99 and $199.

Mass Effect 3, the end of the Mass Effect trilogy, is my final pick. As a seasoned first person shooter fan, I am always on the lookout for games with a mix of great action and a compelling story. When Mass Effect 3 first hit the scene, I shied away from it because of bad experience with Mass Effect 2. For some reason, Mass Effect 2 and I just didn't mesh well. After playing through Mass Effect 3, all I can say is wow. It was a great way to end the series and BioWare definitely shored up some in-game weaknesses from ME2. They kept a good mix of primary and secondary missions without dragging out those secondary missions too much. Further, the action and physical shooting gameplay was ramped up immensely from the previous games. One thing you must do though – play through all endings. It takes a bit of time, but is well worth it. The digital deluxe edition can be found at BioWare's site for $39.99. No matter where you pick it up though, make sure to get the deluxe edition. The enhanced armor set and weapons you start off with as a result make it more than worth it. 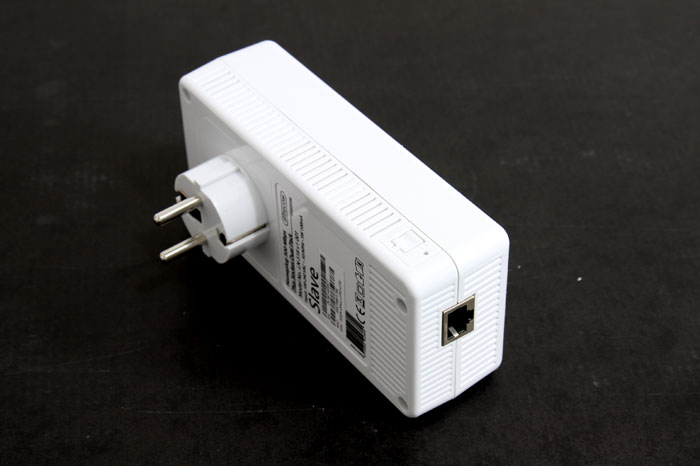 A new look at Powerline Ethernet from Sitecom

It’s the PC Show, with special guests, The Hardware Zone