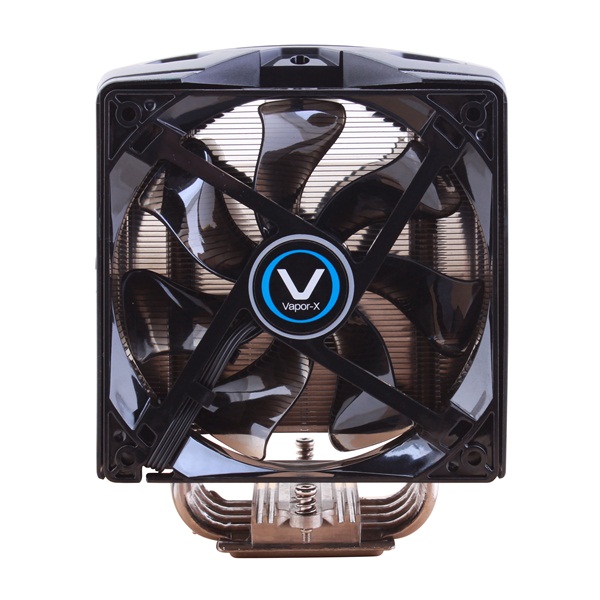 Sapphire, a popular graphics card add-in-board partner in the US recently announced a new product that strays from the norm. Called the Vapor-X, it is a new tower-style CPU cooler aimed at enthusiasts.

The new cooler has the Vapor-X designation because it uses the company’s vapor chamber heatsink technology to take heat away from the processor into an aluminum fin array. The vapor chamber makes contact with the CPU, and from there four 7mm heatpipes transfer heat to the aluminum fins where two 120mm fans and a black plastic shroud channel cool air through. The fans are rated at 77 CFM and a maximum of 40 dBA. Both fans have variable (PWM) speeds from 495 to 2200 RPM. 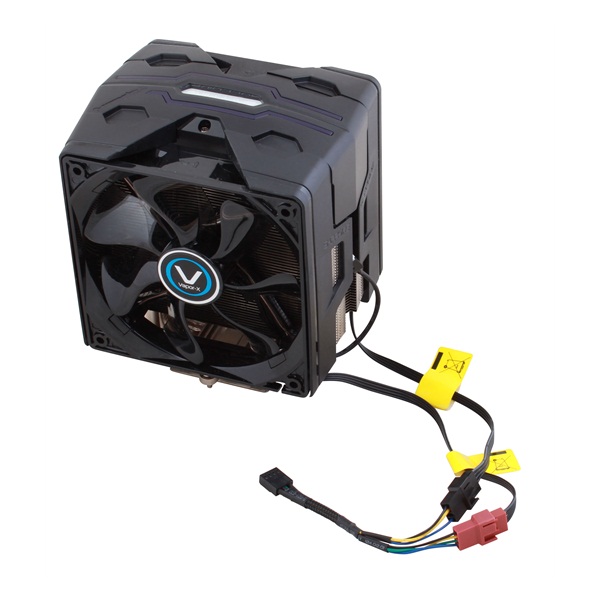 The Vapor-X heatsink has a gross weight of 1524.8 grams (approximately 3.4 pounds) including the fans. Dimensions are 135 x 110.4 x 163.5mm, and it is designed to work within the constraints of the LGA 2011 socket without limiting you to low profile memory modules. 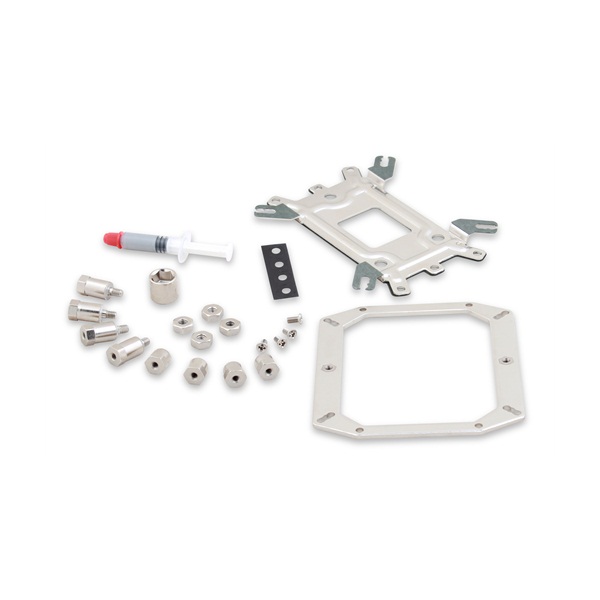 Unfortunately, Sapphire does not list a TDP rating for this heatsink, but it is aimed at high end processors with support for the following processor sockets:

While it has yet to show up at Newegg, it is reportedly on its way with a MSRP of $69.99. You can find more photos and specifications on Sapphire's product page.

My first major gaming graphics card was from Sapphire, so it is neat to see the company taking its graphics card cooling expertise and applying it to CPUs. The reviews should be interesting – particularly whether the shroud really helps to lower temps. 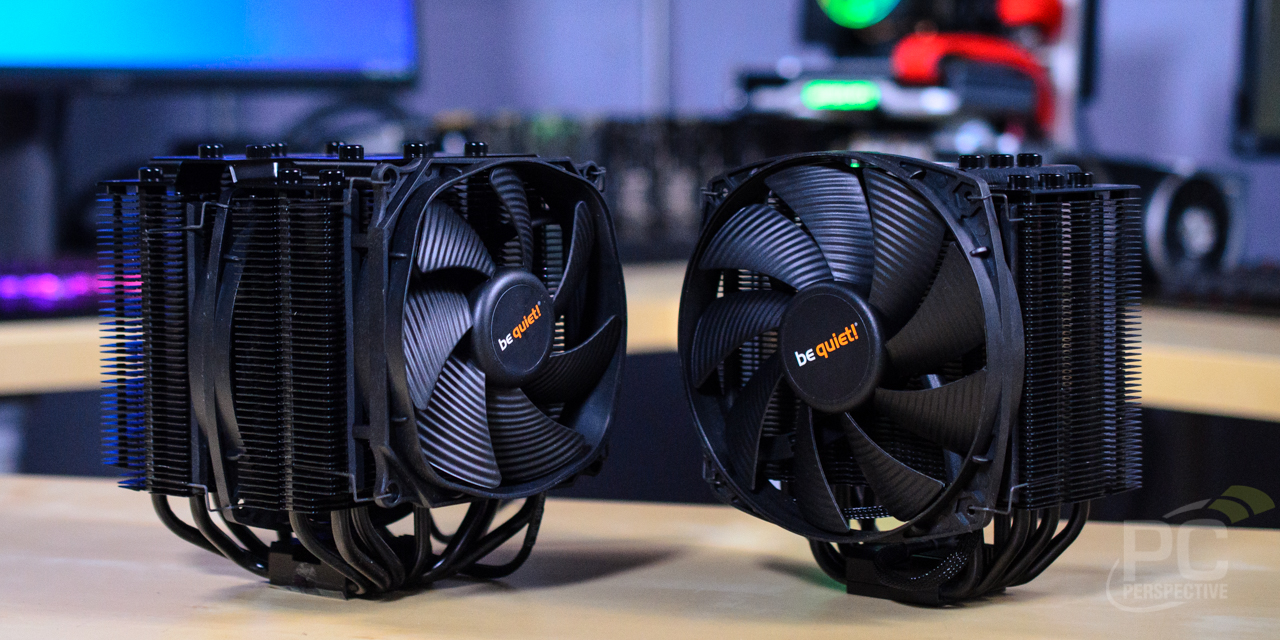