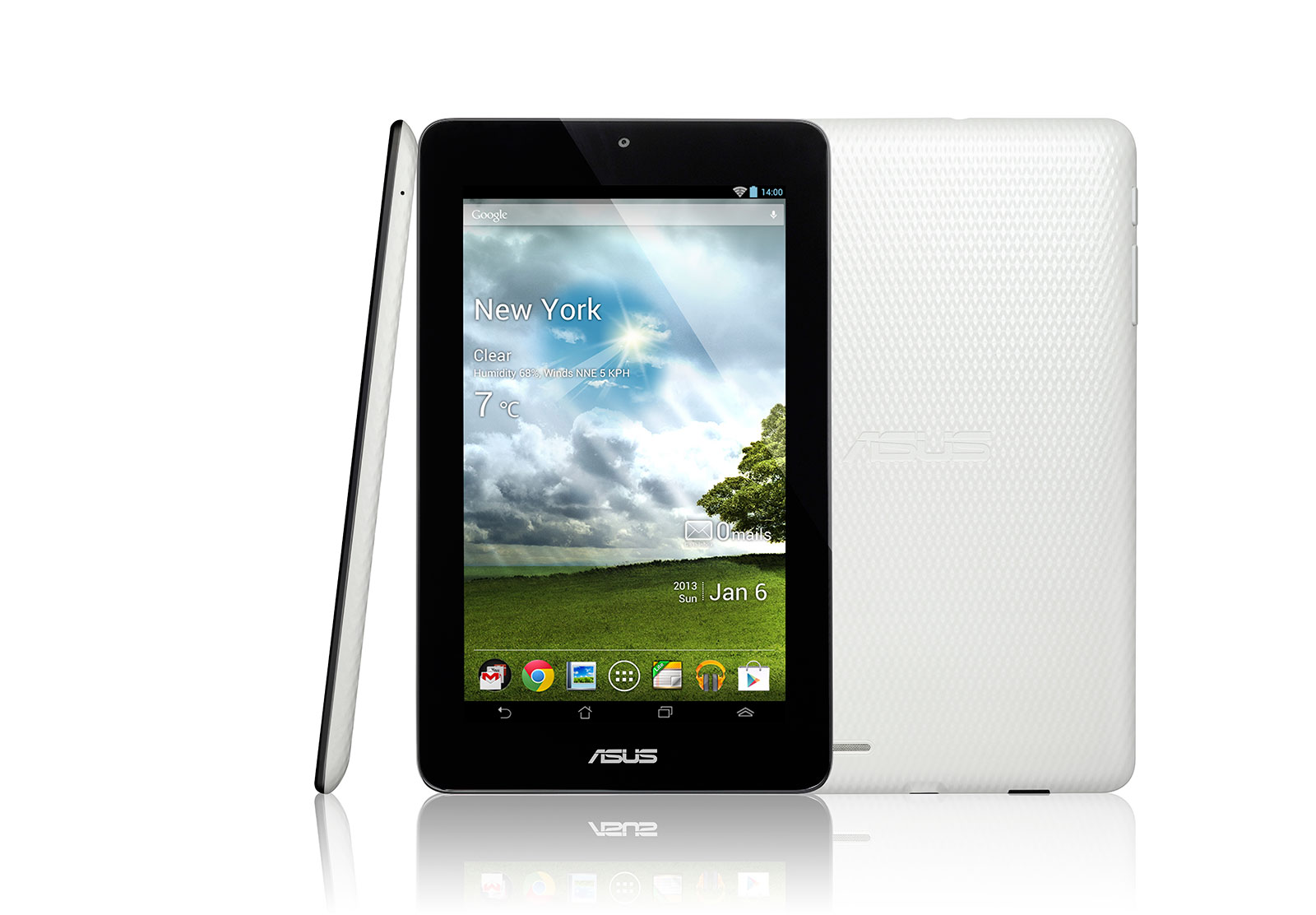 Right after the completion of CES, ASUS is announcing another new device for emerging markets.  The MeMO Pad ME172V is powered by the VIA WM8950 (as rumored back in December), part of the WonderMedia Prizm line of SoCs, with a single core 1.0 GHz ARM Cortex-A9 and Mali-400 graphics processing capable of 1080p video playback and basic 3D.  ASUS is claiming that the MeMO Pad ME172V is meant for "novice to basic tablet users" rather than "Android enthusiasts, 3D gaming and early hardware adopters, who are better suited to the more powerful Transformer Pad Infinity or Nexus 7 series."

This is a full Android experience that includes access to the Google Play store, ebooks, social networking and web browsing.  With a focus on pricing and performance per watt, ASUS still claims that the MeMO Pad ME172V will offer a "smooth and fluid user experience" though I question how much it can handle with a single Cortex-A9 core.

The screen resolution is 1024×600 and the tablet will run Android 4.1 Jelly Bean with only moderate tweaks from the ASUS UI team.  It will be available in either 8GB or 16GB capacities but with a microSD card slot that can be expanded by 32GB. 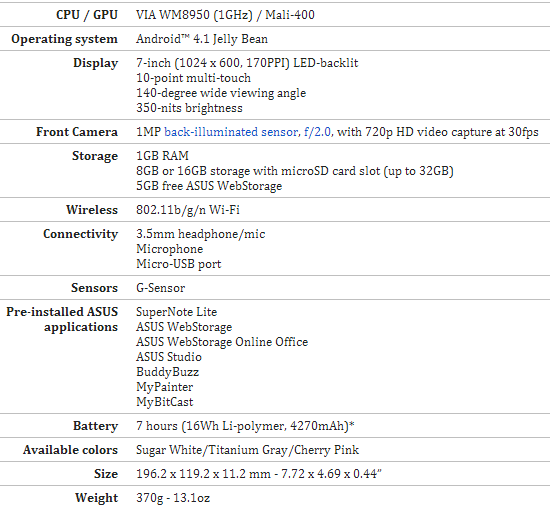 What about availability?  ASUS had this to say:

ASUS MeMO Pad will be available starting this January in selected markets from authorized ASUS resellers.  We will carry this device in the US market starting in April with a US specific image (full support for our region including Hulu Plus, Netflix, HBO Go, etc, etc.)

So if you are looking for a $149 tablet, the MeMO Pad ME172V might be the best option when it is available in the US later this spring.  We are working with ASUS to get a sample to test out the quality of the build as well as the level of performance and usability you can expect for this low-cost tablet.

Choosing a ThinkPad – Something for Everyone 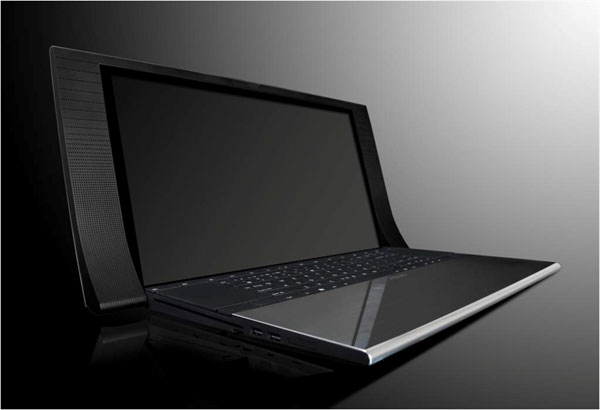