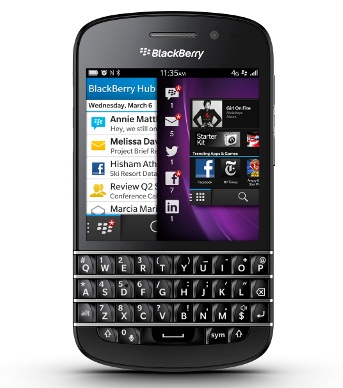 The new Blackberry models are here, well two of them anyways, the fully touchscreen Z10 and the Q10 sporting the familiar keyboard.  Inside the Z10 is a 1.5GHz dual core SnapDragon S4 Plus, similar to the Lumina 920, 2GB RAM and 16GB internal storage, behind a 4.2-inch LCD at 1280 x 768 which gives it a better pixel density than the iPhone 5.  The Q10 sports the same insides but has a smaller screen to make room for the full keyboard and it has a resolution of 720 x 720.  The OS adds some interesting features and enhancements to BBM, such as video calling and Balance which separates work and personal apps and documents may allow some users with two phones to drop one in favour of the new BlackBerry.  On the other hand why you would need Instagram-like filtres for your pictures or a Storytime mode, but with around 70,000 applications not all can be winners.  You can catch Slashdot's reaction to the launch here.

First up is the long-rumoured Blackberry Z10, a fully touchscreen device that clearly is meant to compete with the iPhone 5 and Samsung Galaxy S3." 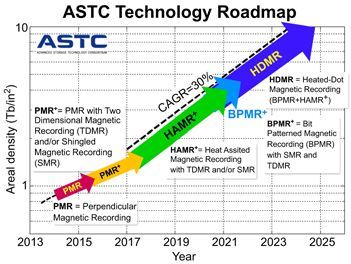 Physics 101 for PCs, starts in February