ASUS has a lot of products to get through so there is no sense in waiting.

The ASUS TAICHI is back in the news with a second model but only one capitalization: upper. As we said in the last article, the device uses two 11.6” 1080p touch displays on both sides of the lid to show mirrored or even unique information to the user and to people behind the laptop. With the lid closed the laptop will then also function as a tablet. The newer addition to the TAICHI family increases the screen size to 13.3”. 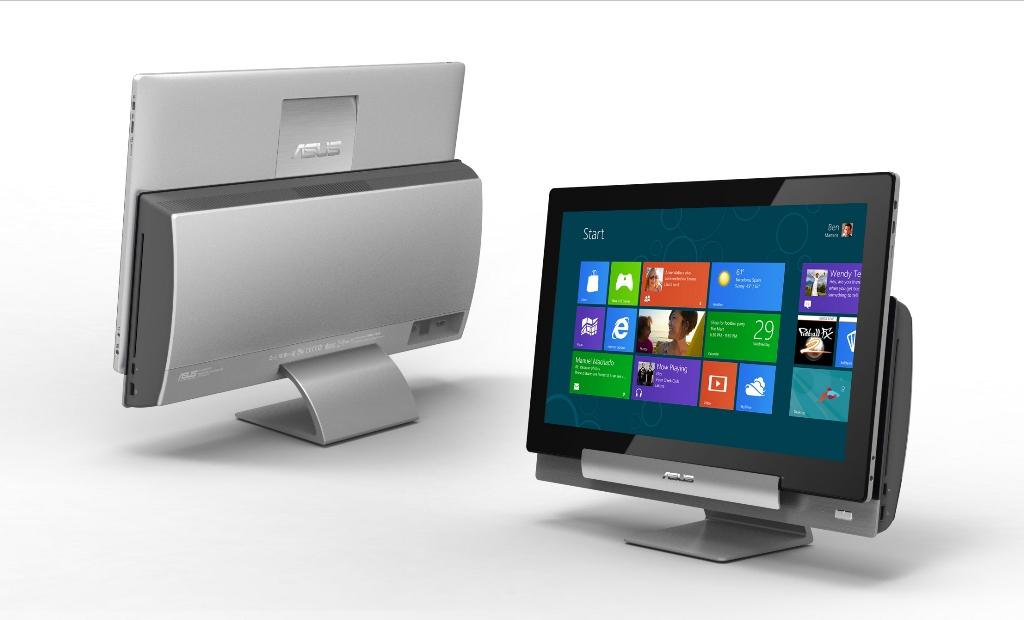 The ASUS Transformer AiO is an all-in-one computer with a dockable 18.4” tablet. The dock contains a full-featured desktop with the tablet containing a quad-core NVIDIA Tegra processor. The device uses both Windows 8 for the base station or Android 4.1 for the tablet. When the tablet is removed from its base it is still able to function in Windows 8 mode by communicating wirelessly with the base station. 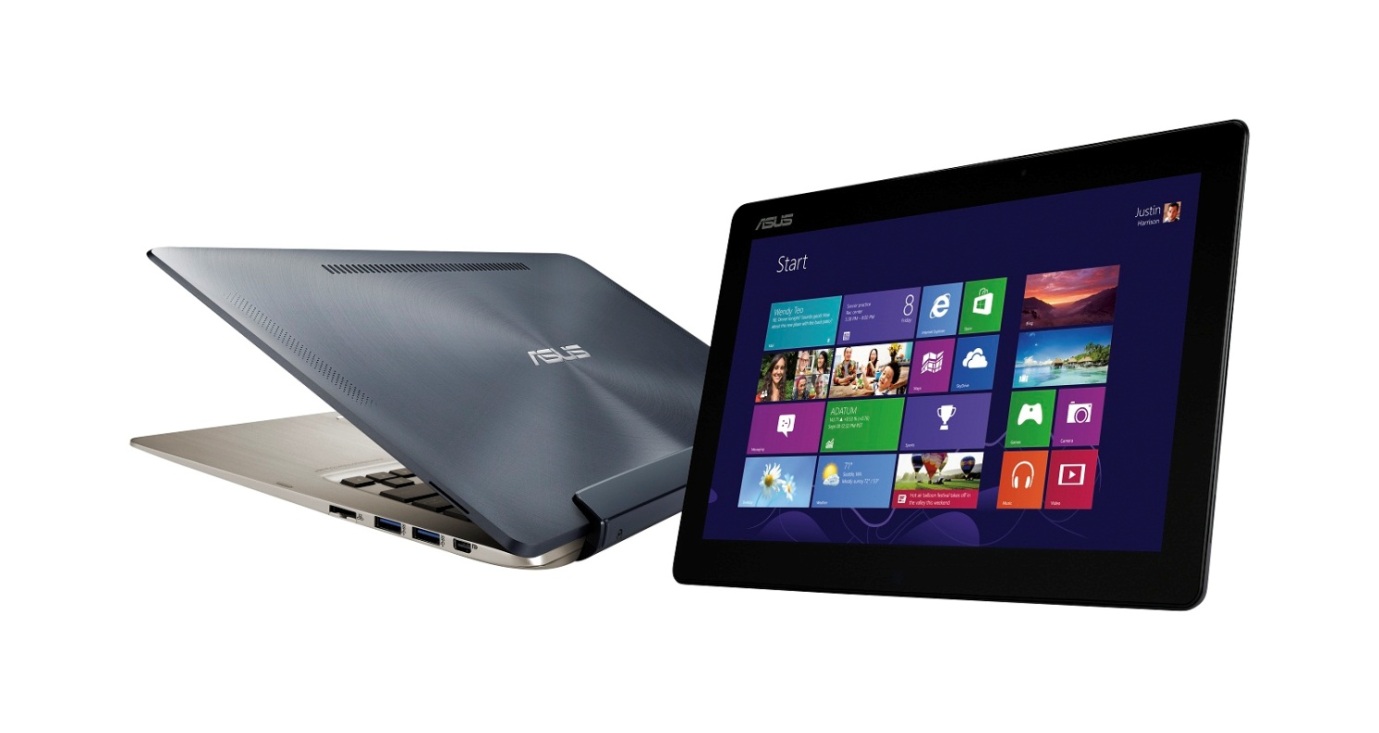 The ASUS Transformer Book TX300CA runs in the same vein as the popular Android-based Transformer Prime: a tablet able to dock into a keyboard to function as a laptop. The TX300CA differs from its Prime counterpart by running full Windows 8 on an Intel processor. If you wanted a Transformer Prime but are too locked in to Windows then you might want to look at this. 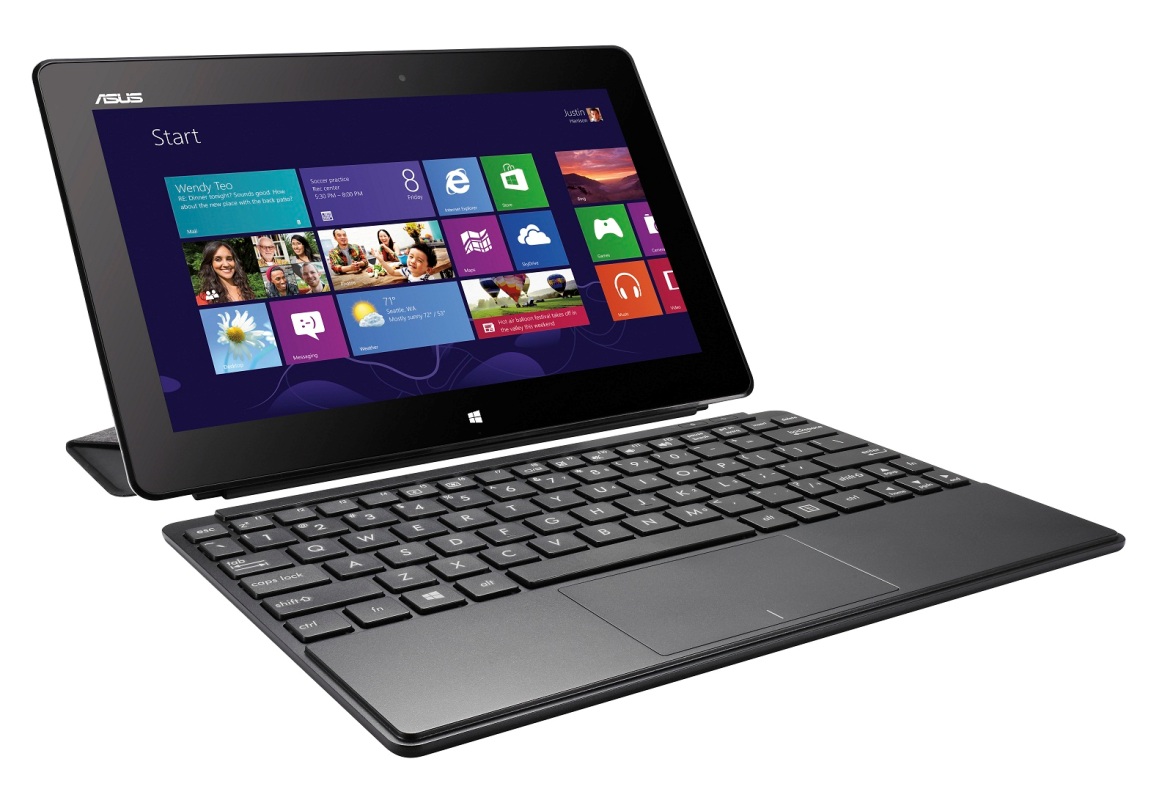 The ASUS VivoTab Smart Tablet utilizes Clover Trail for a full Windows 8 experience. Unlike the prior models there is not a whole lot to discuss apart from its tech specs below!