We have talked with Caustic on several occassions over the past couple of years about their desire to build a ray tracing accelerator.  Back in April of 2009 we first met with Caustic, learning who they were and what the goals of the company were; we saw early models of the CausticOne and CausticTwo and a demonstration of the capabilities of the hardware and software model.

While at CES this year we found the group at a new place – the Imagination Technologies booth – having been acquired since we last talked.  Now named the Caustic Series2 OpenRL accelerator boards, we are looking at fully integrated ASICs rather than demonstration FPGAs.

This is the Caustic 2500 and it will retail for $1495 and includes a pair of the RT2 chips and 16GB of memory.  One of the benefits of the Caustic technology is that while you need a lot of memory, you do not need expensive, fast memory like GDDR5 used in today's graphics cards.  By utilizing DDR2 memory Imagination is able to put a whopping 16GB on the 2500 model. 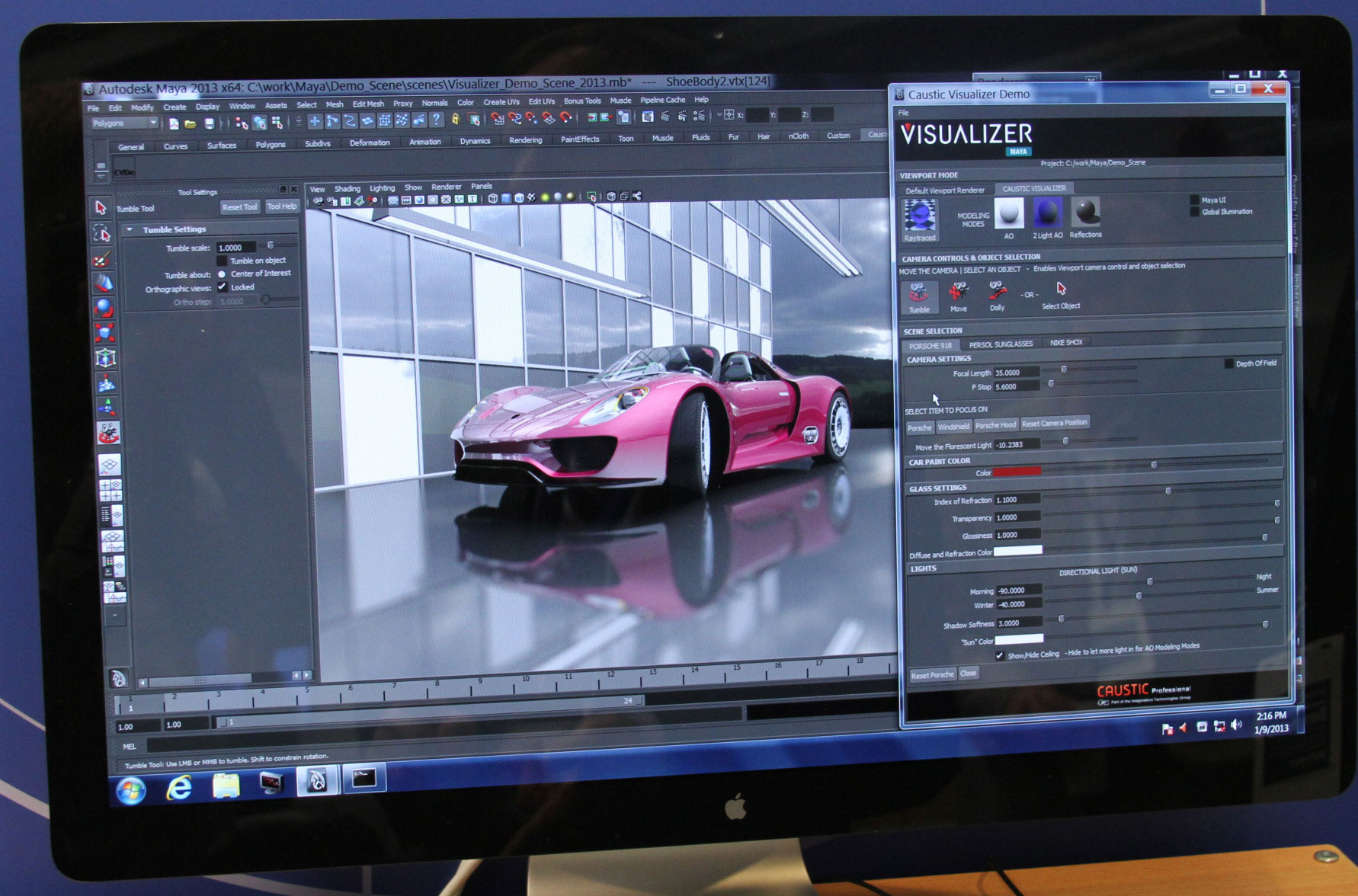 A key benefit of the Caustic ray tracing accelerators comes with the simply software integration.  You can see above that a AutoDesk Maya 2013 is utilizing the Caustic Visualizer as a simple viewport into the project just as you would use with any other RT or preview rendering technique.  The viewport software is also available for 3ds max.

There is a lower cost version of the hardware, the Caustic 2100, that uses a single chip and has half the memory for a $795 price tag.  They are shipping this month and we are interested to see how quickly, and how eager developers are, to utilize this technology. 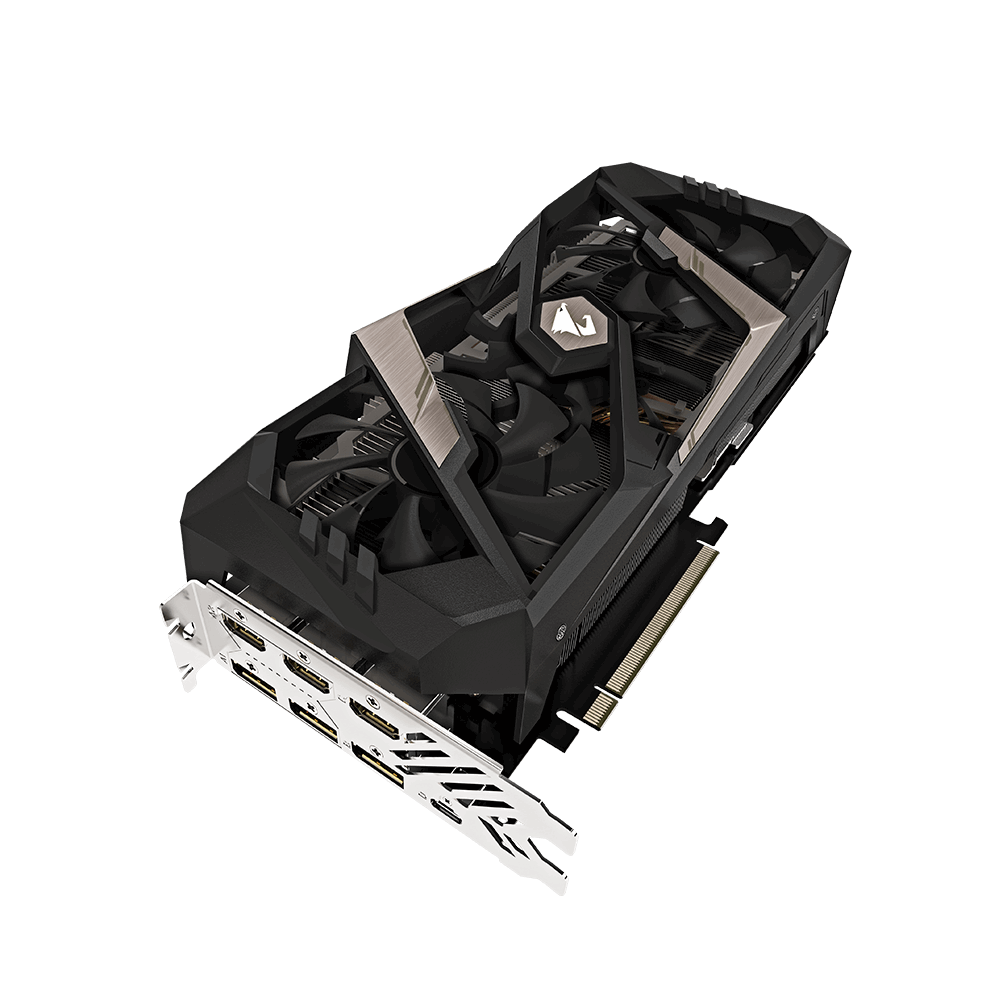