Intel released its first Next Unit of Computing system last year, and it seems that the 4 x 4-inch computer was enough of a success that Intel is ready to introduce new models. The Tech Report managed to talk to Intel on the CES show floor, and the x86 chip-maker is planning as many as three new models for release later this year.

Intel is reportedly planning a cheaper model as well as two higher-performance models. The former is a NUC system that switches out the current-generation’s Core i3-3217U processor for a cheaper Celeron 847 chip. While the Core i3-3217U is a dual core part with HyperThreading clocked at 1.8GHz. It is a 22nm, 17W part with 3MB of cache. On the other hand, the Intel Celeron 847 CPU that will allegedly be at the heart of the next NUC is an older 32nm chip with two physical cores, no HyperThreading, 2MB of cache, and a clockspeed of 1.1GHz. It does retain the same 17W TDP, but it is an older and slower part (and cheaper as a result).

This new NUC is said to be available for around $220 with a Thunderbolt port or $190 without Thunderbolt. That makes it as much as $100 cheaper than the current-generation NUC that we reviewed in December 2012.

In addition to the Celeron-powered model, Intel is also ramping up the performance with a Core-i5 powered NUC due in April 2013. There is no word on pricing but it should be available for purchase sometime in April 2013. It will have USB 3.0, triple monitor, and vPro support. The article in question was not clear on whether the Core i5 NUC will keep the Thunderbolt port in addition to USB 3.0 or if it will simply be swapped out. One concern I have is heat as the Core i5 chip will be faster and run hotter than the Core i3-3217U. With the current generation NUC, there were issues of heat that caused the system to hard lock during large file transfers over the network. Granted that particular issue is thought to be caused from heat generated by the NIC and SSD heat causing a component to overheat, but any new/additional heat (like that of a faster CPU) in the same NUC form factor may be problematic. Here’s hoping that Intel has found a way to resolve the overheating issue with the new 2013 models.

Finally, Intel is reportedly also planning to release a Haswell-powered processor in Q4 of this year. IT seems that Intel is preparing a trifecta of NUCs aimed at lower cost, higher performance, and higher efficiency (Haswell) respectively.

Are you excited about the Next Unit of Computing form factor? 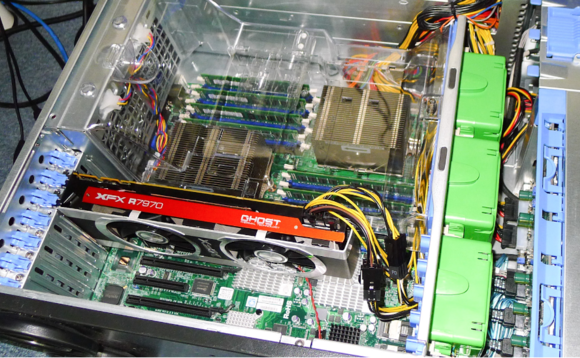 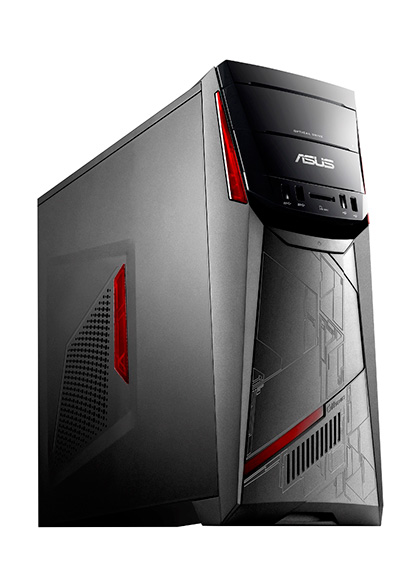 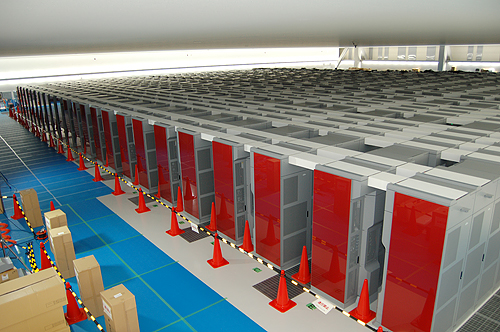 A quick checklist for a new A/V system