The second act of the NVIDIA keynote speech re-announced their Grid cloud-based gaming product first mentioned back in May during GTC. You have probably heard of its competitors, Gaikai and OnLive. The mission of these services is to have all of the gaming computation done in a server somewhere and allow the gamer to log in and just play.

The NVIDIA Grid is their product top-to-bottom. Even the interface was created by NVIDIA and, as they laud, rendered server-side using the Grid. It was demonstrated to stream to an LG smart TV directly or Android tablets. A rack will contain 20 servers with 240 GPUs with a total of 200 Teraflops of computational power. Each server will initially be able to support 24 players, which is interesting, given the last year of NVIDIA announcements.

Last year, during the GK110 announcement, Kepler was announced to support hundreds of clients to access a single server for professional applications. It seems only natural that Grid would benefit from that advancement: but it apparently does not. With a limit of 24 players per box, equating to a maximum of two players per GPU, it seems odd that a limit would be in place. The benefit of stacking multiple players per GPU is that you can achieve better-than-linear scaling in the long-tail of games.

Then again, all they need to do is solve the scaling problem before they have a problem with scaling their service. 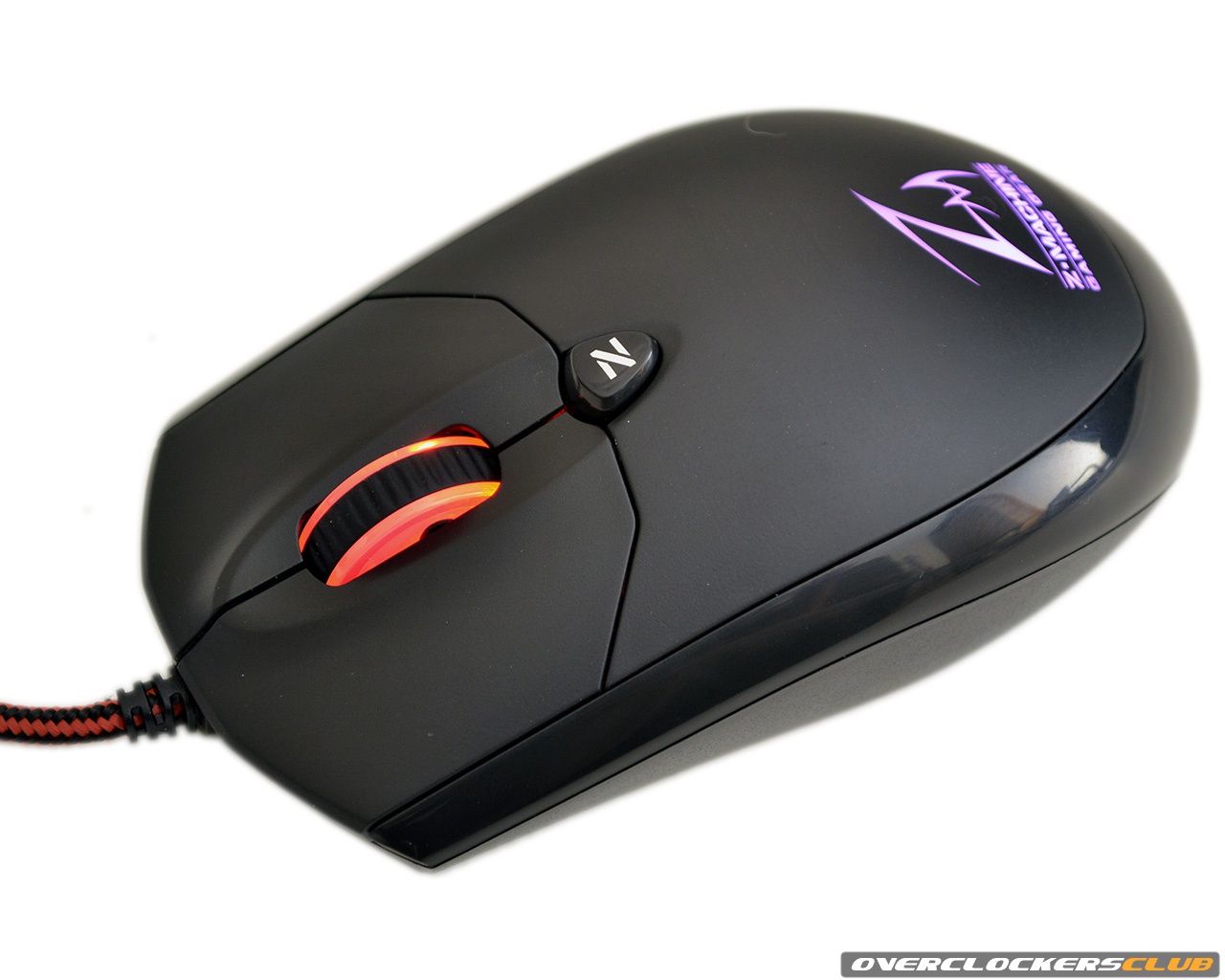