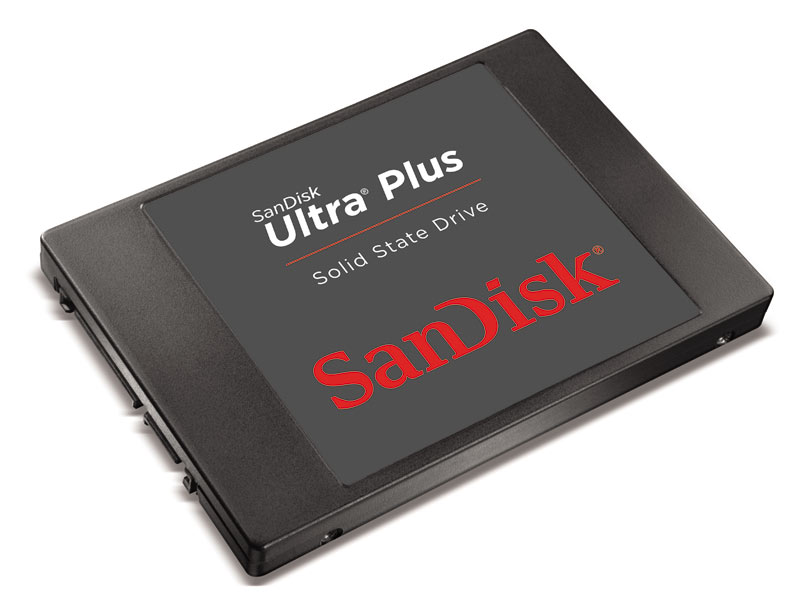 SanDisk has officially launched a new solid state drive that is slated to offer up a good balance of performance and price. Based on 19nm flash used in a 2.5” form factor drive acceptable for either notebook or desktop upgrades, the new drive is the Ultra Plus in retail channels and known as the X110 to OEM partners.

However, in an odd twist for CES news, the new SanDisk solid state drive is actually available now at Amazon, Microcenter, and Newegg. Amazom and Microcenter will have 64GB, 128GB, and 256GB SKUs while Newegg will carry the 128GB and 256GB models. 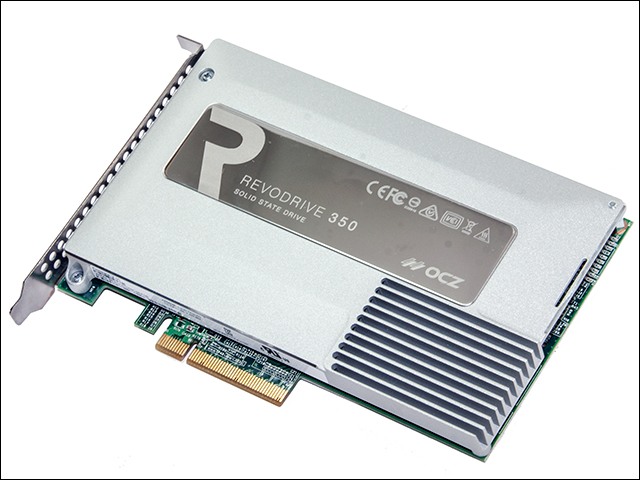 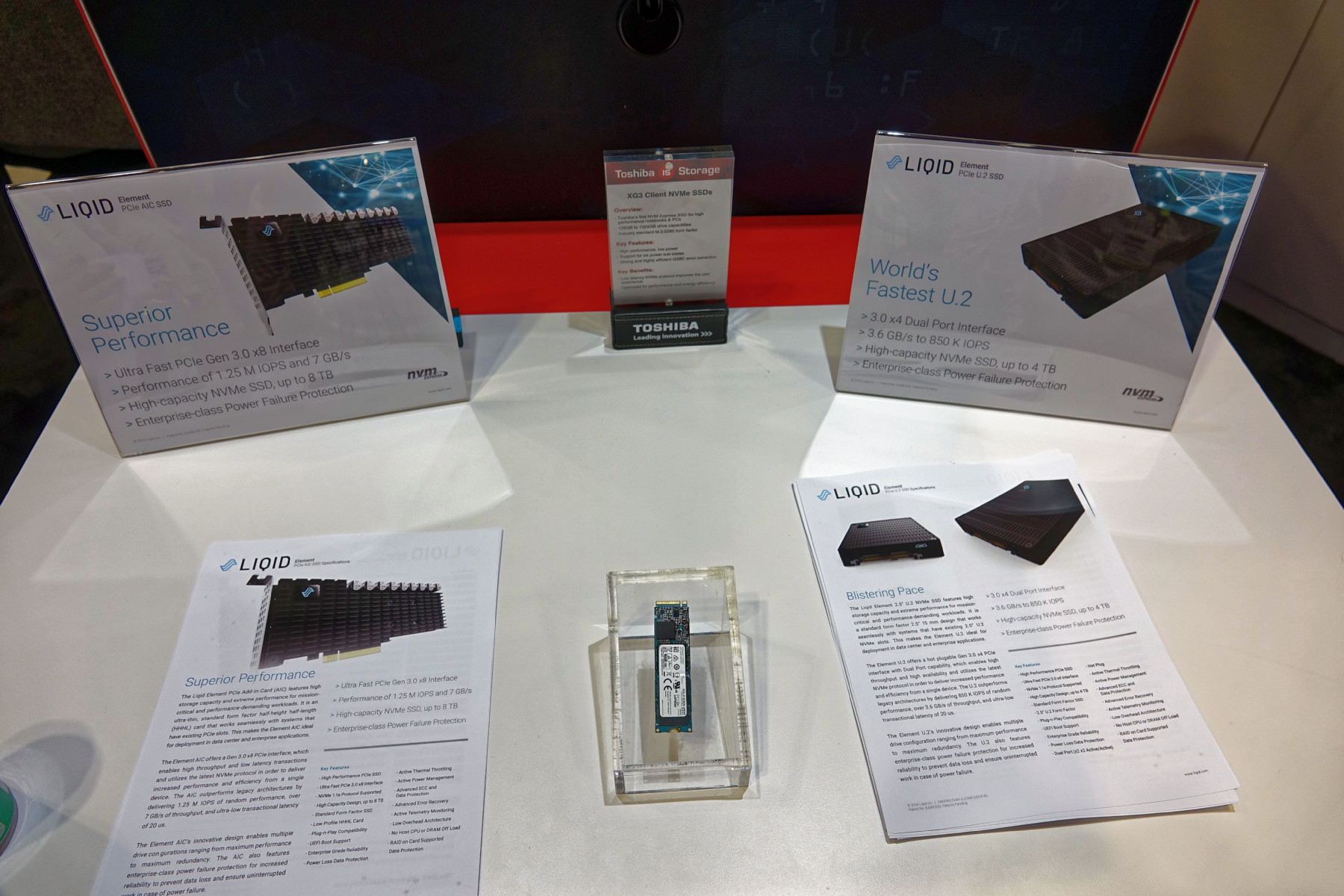 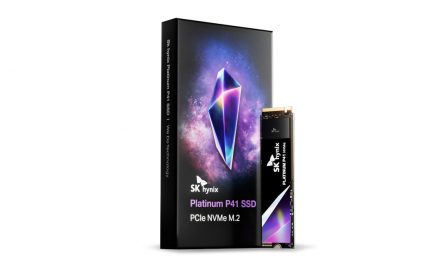