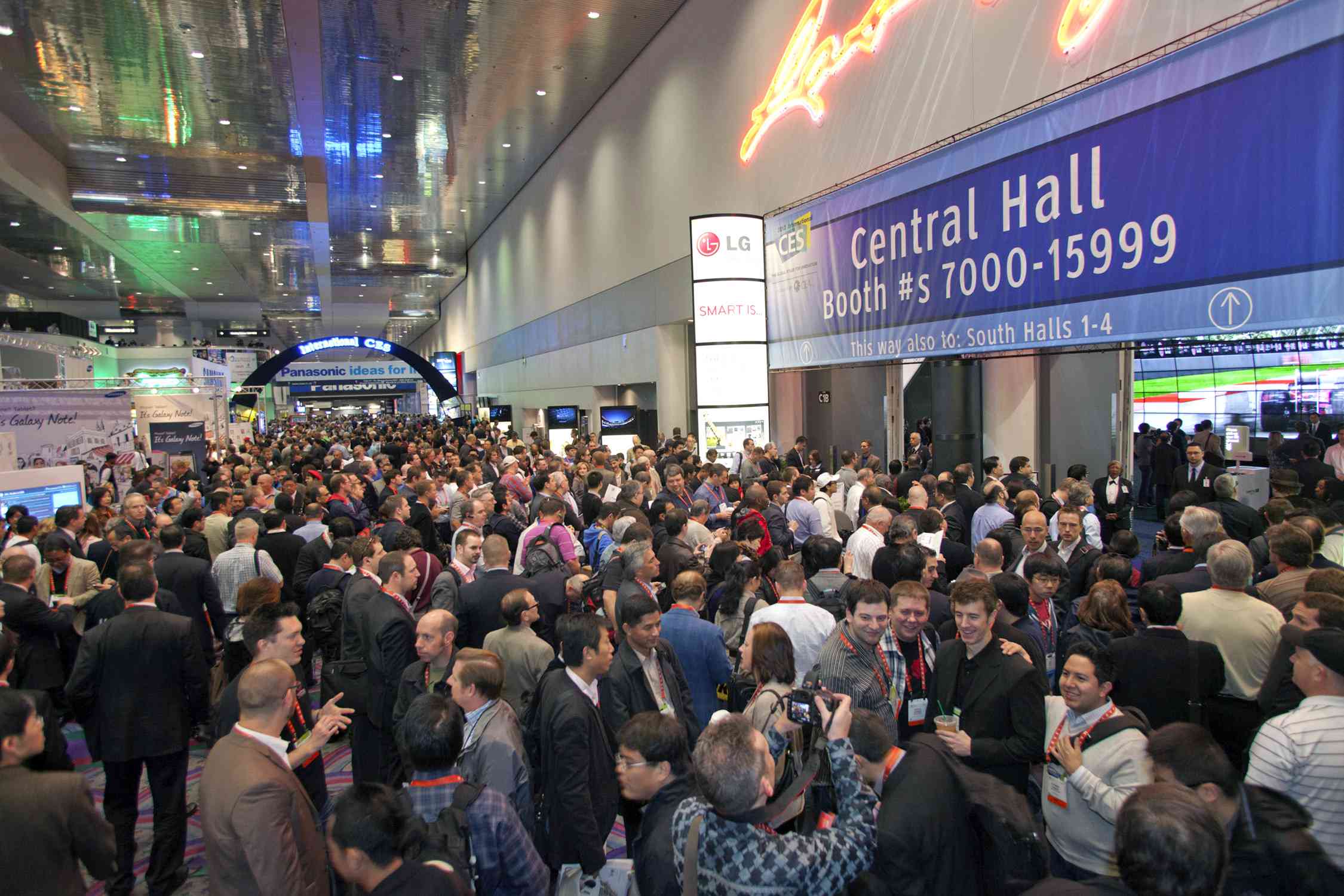 We discuss what items at CES really impressed or surprised us.

The show is over, but CES 2013 is still taking its affect on our feet and our minds.  While the feet are healing I asked our team to give me a few stories that would summarize this year's show.  What stood out and surprised us and really made an impact?  Below are a handful of quick selections with links to the full stories, but if you really want the full CES 2013 experience, you should check out our stream of CES news at https://pcper.com/ces.

CES really kicked off with the announcement of Tegra 4 and Shield, an Android-powered mobile gaming system built off the company's newest SoC.  Shield combines a 5-in touch screen, Tegra 4 processor, console-quality game controller, speakers, display output support and more in a small, battery powered package.  They are promising the best Android gaming experience as well as the ability to stream PC games on your home network to Shield.

Check out our hands-on video with the device as well as some other information on the Tegra 4.

To be honest, not much was expected from AMD at the show this year but they surprised many of us by talking about new APUs that looked to be much more relevant in the market than we thought they would be.  Kaveri will be shipping before the end of the year and will be the first full HSA ready part, Kabini will be a high performance quad-core SoC for ultrathin notebooks and Temash could be a beast in the tablet and hybrid space.

At a suite at the Venetian, Intel had setup a demonstration of SoC power with detail we haven't seen before.  Intel is adamant that its technology is just as power efficient for tablets as Tegra or Krait and they are taking some big steps to prove it.

Allyn was able to see a great collection of hardware from Micron and Crucial that included a working DDR4 memory module and a 1TB SSD that they plan on launching for only $600! 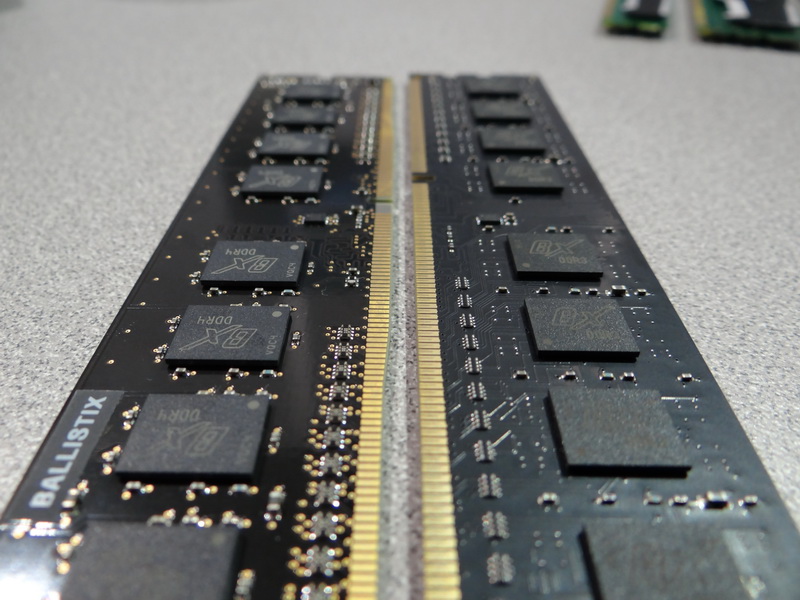 Even though the rumors of final hardware specifications are looking like they were not for the first party version, Valve was on the show floor at CES talking with people about Steambox, now a confirmed up-coming piece of hardware.  We basically know at this point that while Valve will indeed make one of their own, they don't know what hardware or even what operating system it will run with.  Gabe at one point said Linux, but another quote has said it was up in the air.  Also, there will be other hardware solutions from partners as well. 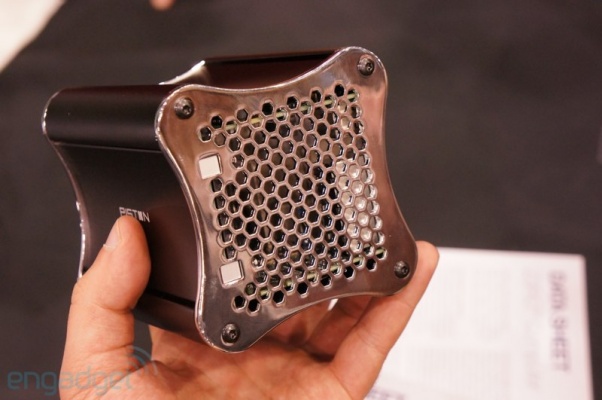 Big Tablets from Lenovo, ASUS, Others

You like tablets?  How about tablets in the 18 to 27-in range?  That was a thing this year, starting with the Lenovo Horizon table-PC that could also be used on a battery that lasts about 2 hours.  We also saw one from ASUS that was 18-in and could run for 4-5 hours on a battery but the Transformer design actually included both Intel Ivy Bridge and NVIDIA Tegra 3 hardware for a combined Windows / Android configuration.

In non-hardware news I was really impressed with the first consumer-ready fuel cell solution, Nectar Mobile Power Systems.  This device uses a butane disposable fuel cartridge to provide two weeks worth of power to a cell phone or other USB-powered device.

That's it for this year's Consumer Electronics Show!  Did we leave something off of this list?  Let us know in the comments below and discuss it.  And again, don't forget to check out https://pcper.com/ces for our full stream of news from the show!