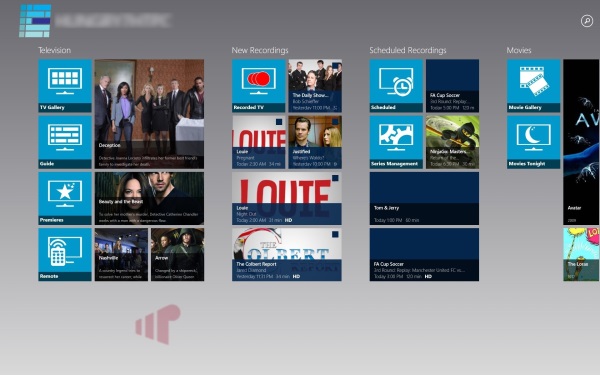 Ceton's My Media Center is a replacement interface for Windows Media Center's UI, allowing you to control functions on a device separate from the display which is connected to your WMC.  That means that any device running the Metro interface of Win8, which is any flavour of Win8, can be set up to connect to your HTPC and allow you to control WMC even if you are out of the house and it won't interfere with anyone who happens to be using it at the time.  The Companion software is loaded onto both the HTPC and the secondary device and with a little configuration, which Missing Remote details here, you will be in full control of WMC from anywhere.

"Earlier today a new Windows 8 "Metro" version of Ceton's suite of applications for managing Windows Media Center joined the existing lineup of Andriod, Windows Phone and iOS companion apps priced at $4.99. As part of this effort they were rebranded from "Ceton Companion Apps" to "My Media Center". All the great functionality for browsing recordings, managing series and scheduling, and browsing the guide is still there, but this time Windows 8 tablet and desktop "Metro" users can also join the party. We had a chance to take an early spin through the updated UI, let's dig in." 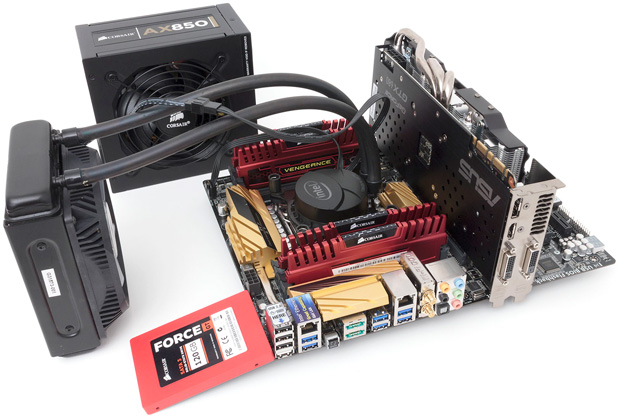 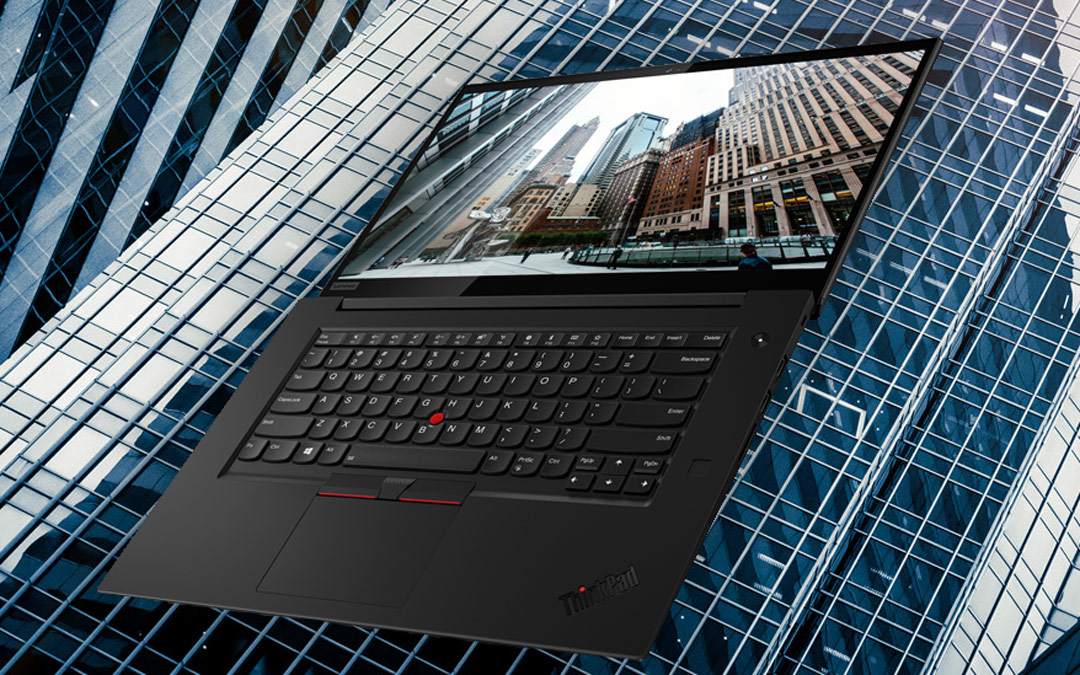