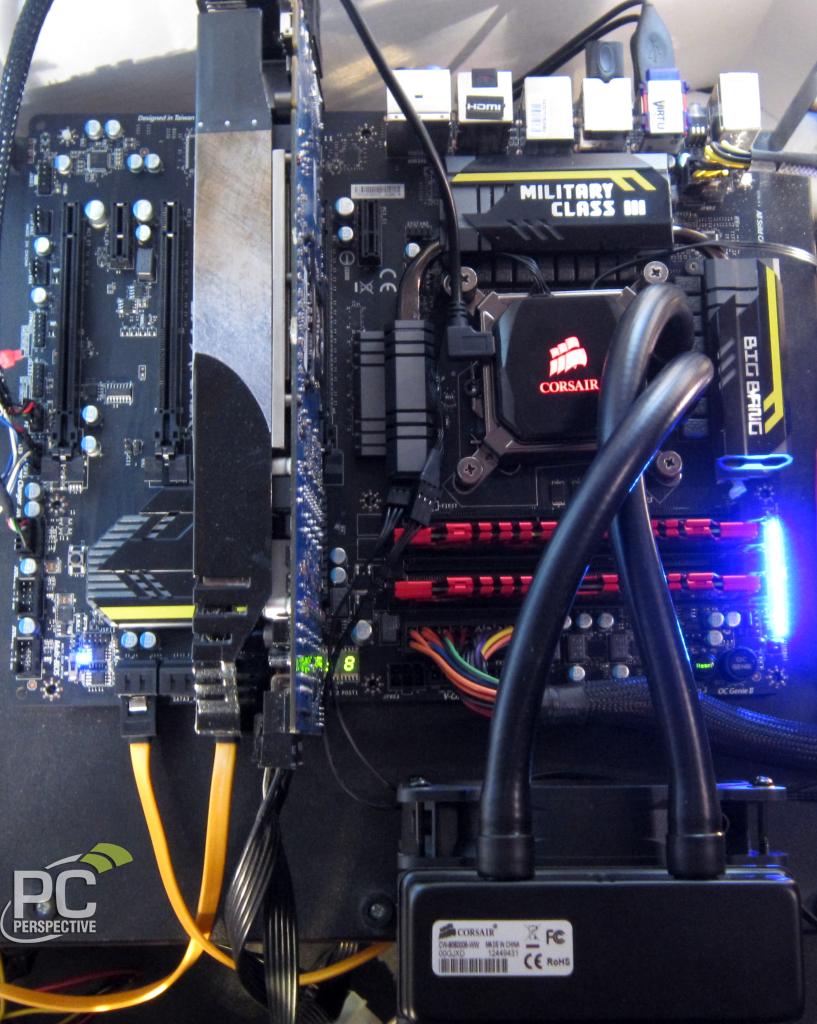 To verify that the motherboard works as advertised, the H100i, H80i, and H60 coolers were tested with the CPU running in both stock and at a known stable overclocking speed for the system configuration used. The results are presented for the coolers under review as well as the base test bench cooling system for performance comparison purposes. The benchmark tests used should give you a good understanding of the Corsair coolers' capabilities so that you, the reader, can make a more informed purchasing decision.

Look over there … it’s Ultra Bay! 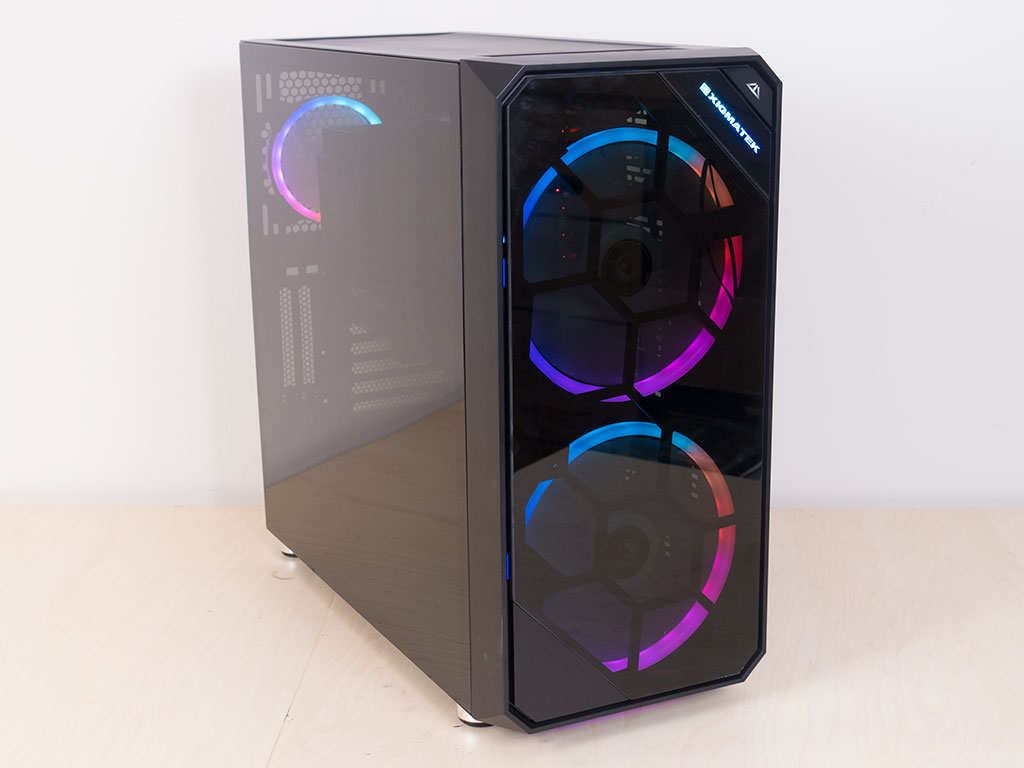 Phase Change in the air & More