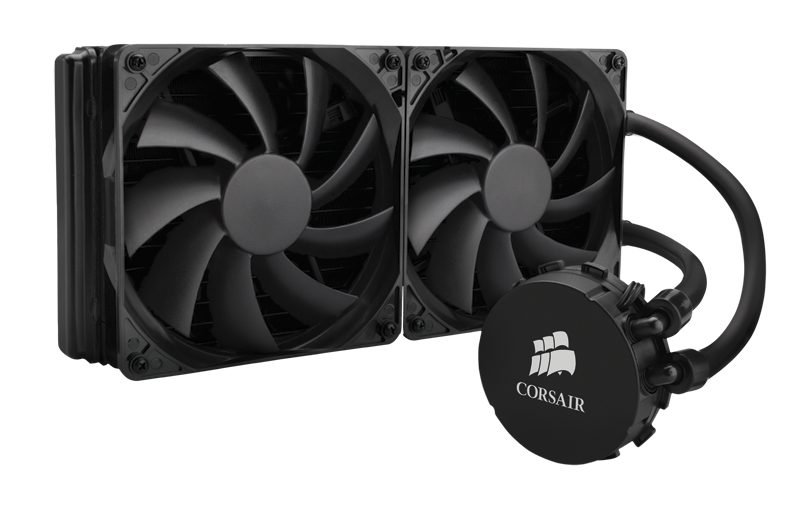 Corsair is thinking big with their Hydro series of self contained watercoolers, the $130 H110 model sports a 280mm radiator while the $100 H90 is a smaller 140mm, both using Corsair's high static pressure 140mm fans for cooling.  That should keep the noise down as well as your temperatures and as long as your case supports 140mm fans you should be able to mount the radiators with no problem. 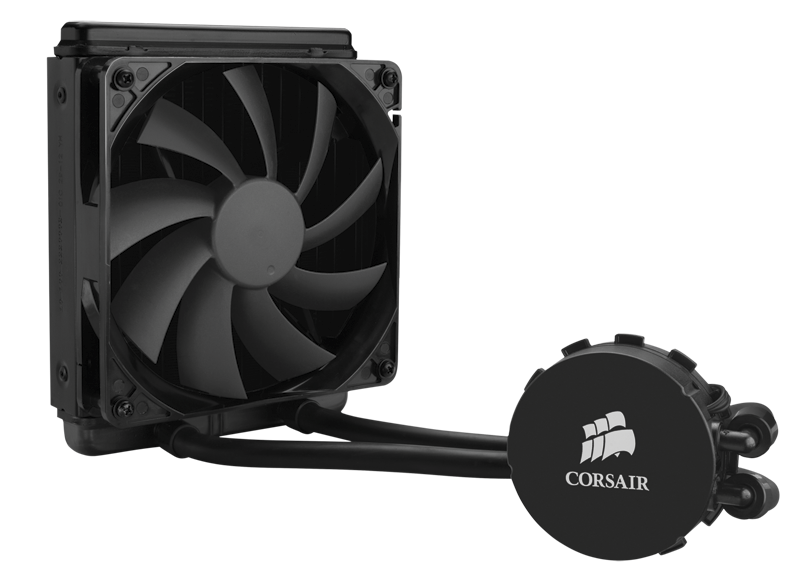 The Hydro Series H90, like the H110, is a low-noise, high-performance liquid CPU cooler, but with a more compact square 140mm radiator and a single 140mm static pressure fan. The large radiator and spacious surface area combined with lower fan-speeds produce better performance than smaller 120mm single fan coolers with lower noise. The H90 is compatible with many cases with a rear or top 140mm fan mount.

The Hydro Series H110 and H90 liquid coolers feature an enhanced copper cold plate with soaks up heat more efficiently than previous generation designs. Both coolers are compatible with most modern CPU platforms including AMD AM2, AM3, AM3+, FM2 and FM1 and Intel LGA 1155, LGA 1156, LGA 1366, and LGA 2011.

"Many PC enthusiasts choose liquid cooling for its extreme cooling efficiency and quiet operation," said Thi La, Senior VP and GM of Memory and Enthusiast Component Products at Corsair. "To take liquid cooling the next level, we super-sized the Hydro Series H110 and H90, providing users our best cooling-to-noise ratio ever."

Pricing and Availability
The Corsair Hydro Series H110 and Hydro Series H90 liquid coolers are immediately available from Corsair’s worldwide network of resellers and distributors. Suggested retail prices in the United States are $129.99 for the H110 and $99.99 for the H90. 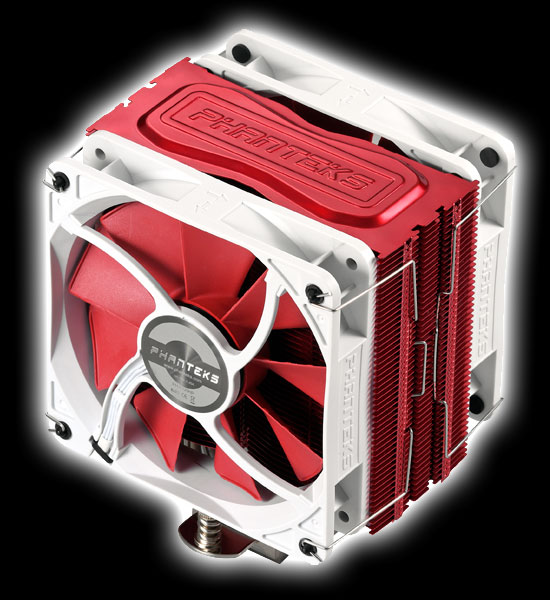