This is one of those times.

More than 700 corporations within Eve clashed over the weekend in what The Escapist dubbed, a “Superbattle”. Over three thousand were said to have participated, up from The Escapist's report of 2800-3000.

The battle was reportedly caused by a lone player who, due to pilot error, jumped into hostile space.

Whether he had chicken is still under investigation.

3 Titans and 6 Supercarriers were proclaimed to be destroyed in the skirmish. Over the several hours which this fight spanned, damage were estimated to exceed 700 Billion ISK. Since Eve allows users to renew their subscriptions with their own in-game currency, we are able to put a real-world value on those damages: approximately $40,000.

Why do you do this stuff Leeroy? 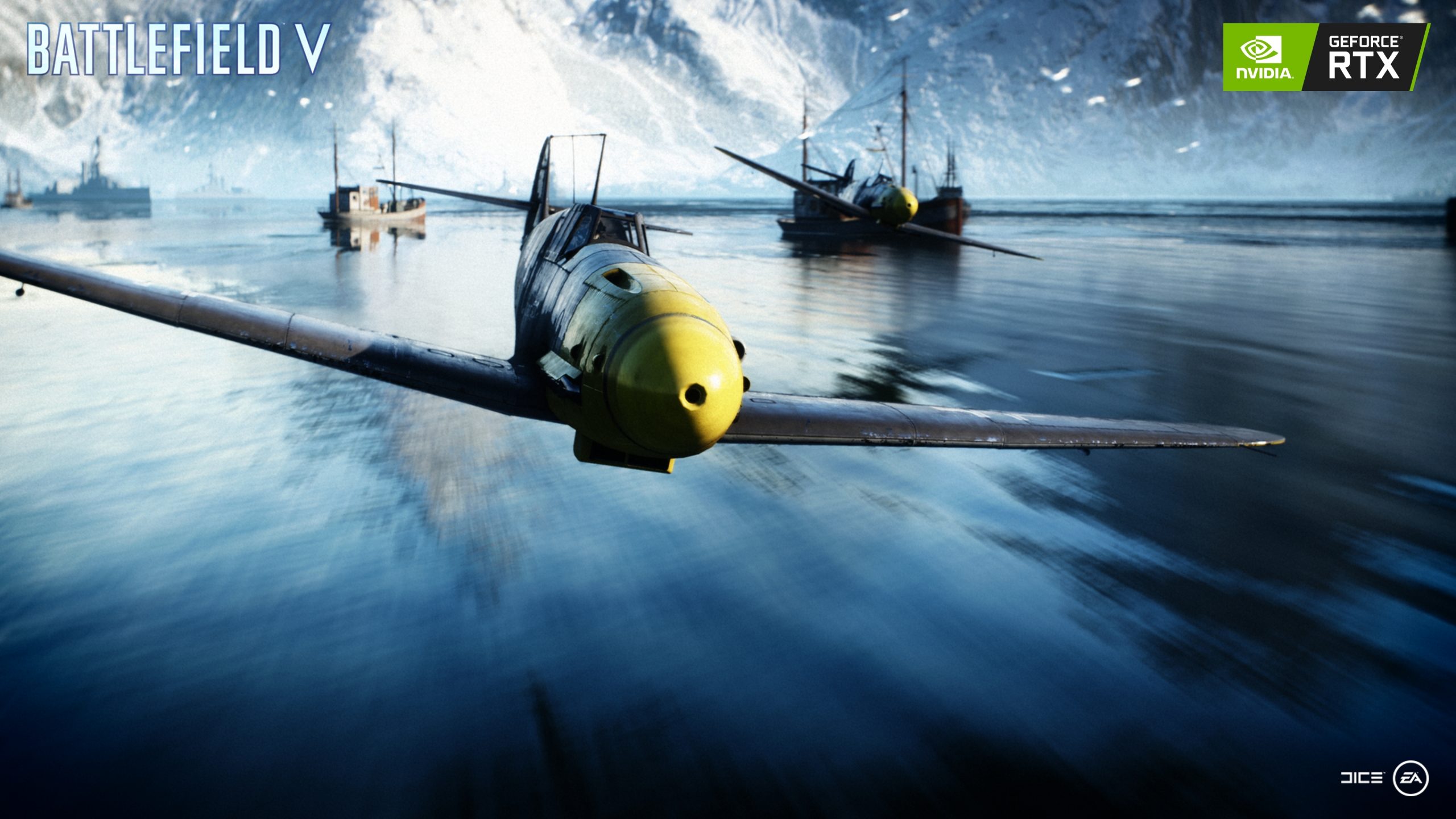