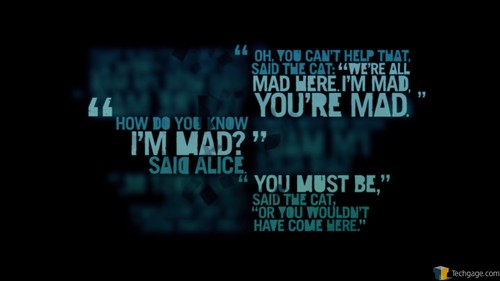 While the rule of thumb for the original Star Trek movies was to only watch the even numbered sequels, it seems that odd numbers are the way to go with Far Cry.  While the second instalment was a bit of a let down, the third has come much closer to capturing a "Skyrim with Guns" feel.  Techgage takes you on a brief look at what they learned in the 48 hours it took them to complete the game as well as the technical challenges they encountered along the way.  Read on if you don't have the game yet, or just fire it up and play through on your own or with friends.

"When Far Cry first brought us to its shores in 2004, PC gamers were given a real treat: open-ended gameplay and a highly-detailed world. Far Cry 2 brought us an even bigger world, but never hit cruising speed with most people. Does Far Cry 3 have what it takes to return us to paradise, or should it have remained at sea?"

Year of the Sequel Part 3 : Revenge of the bean counters 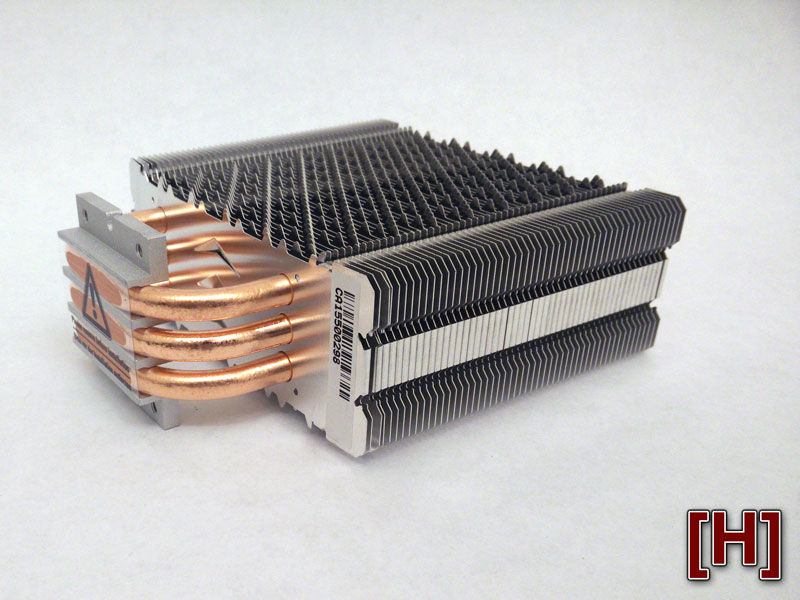