Hauppauge recently introduced a new HD PVR 2 TV recording and video capture box. The HD PVR 2 Model 1512 will record analog component or unprotected HDMI inputs. Videos are stored on a USB-connected computer in H.264 files with resolutions up to 1080p and up to 30 frames per second.

The video recorder features a DC power jack, USB port, HMDI and S/PDIF input, and HDMI output on the rear of the box. It also features a component input port (breakout cable) and a connector for the included IR blaster. The IR blaster along with Hauppauge’s WinTV v7.2 software allows the HD PVR2 Model 1512 to change the TV set top box channel at predetermined times to record TV shows via the HD PVR2’s component input. Users can alternatively use Microsoft’s included Windows Media Center software to record TV.

The personal video recorder is slated for an official release in North America and Europe on February 1, 2013. Pricing on the box has not yet been released. 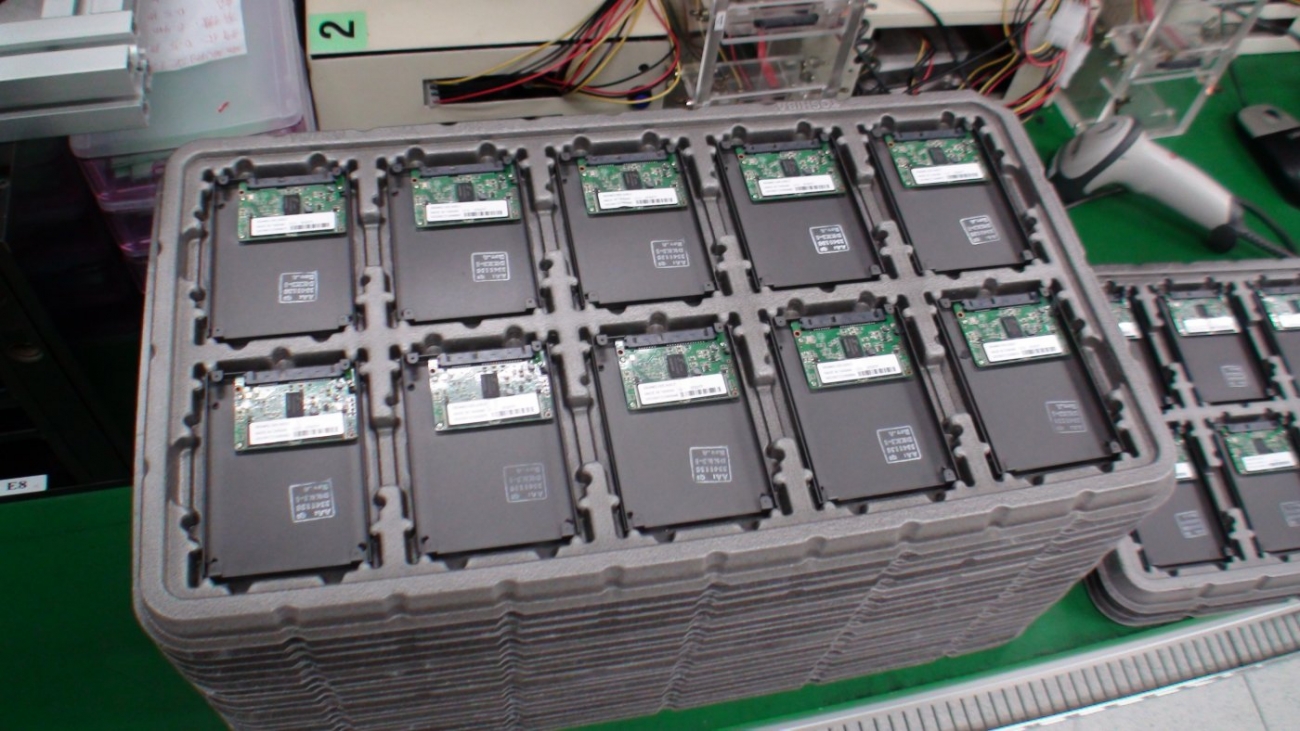