Word reached us tonight of some interesting and somewhat disappointing news out of Intel.  The company has announced a reorganization that will include the spinning down of the retail motherboard development team and product line after the release of the upcoming Haswell line of processors.

We disclosed internally today that Intel’s Desktop Motherboard Business will begin slowly ramping down over the course of the next three years. As Intel gradually ramps down its motherboard business we are ramping up critical areas of the desktop space including integration of innovative solutions for the PC ecosystem such as reference design development, NUC and other areas to be discussed later.

The internal talent and experience of twenty years in the boards business (which until recently has been largely focused on desktop tower type designs) is being redistributed to address emerging new form factors — desktop and mobile – and to expand Intel’s Form Factor Reference Design (FFRD) work and enable our partners to develop exciting new computing solutions.

Intel's DX79SI was a launch board for Sandy Bridge-E

Many of our readers might not see this as an important decision with the likes of ASUS, MSI and Gigabyte to accommodate the needs of builders, but any time a company that has been in a business segment for more than 20 years exits, you need to pay attention.  And while Intel boards have traditional been used only on business and stability-dependent applications, the boards team has in the past few years been producing fantastic, high quality enthusiast class platforms and innovating on the UEFI design, etc.  Many boutique system builders were even using Intel motherboards in $5,000+ systems.

As recently as CES earlier in the month, we met with the board team at Intel to discuss future plans for additional features as well new compelling changes to UEFI coming up in Haswell offerings.  Instead it appears that members of that product team will be slowly transitioned to the world of new form factors (like the recently announced Next Unit of Computing) and more. 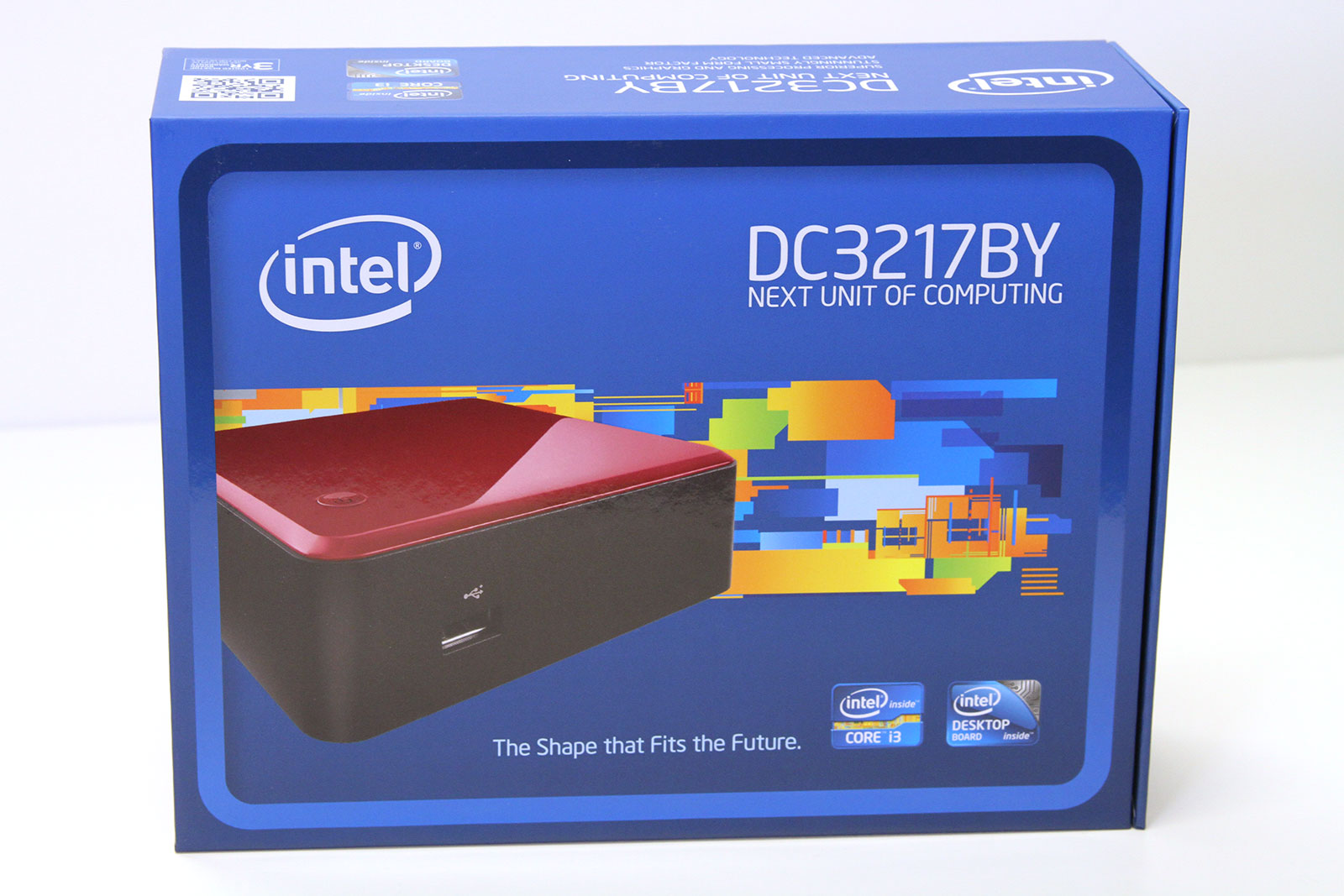 Intel's Next Unit of Computing platform

Intel noted confidence in other companies like ASUS, MSI and Gigabyte for future motherboards and to "fully support Intel's growing roadmap."  And for those companies this will likely be good news in the short term as builders and OEMs will be transitioning away, looking for new options.  Still, this will no doubt fuel the fire of rumors about Intel's desire to move out of the socketed CPU business as quickly as possible. 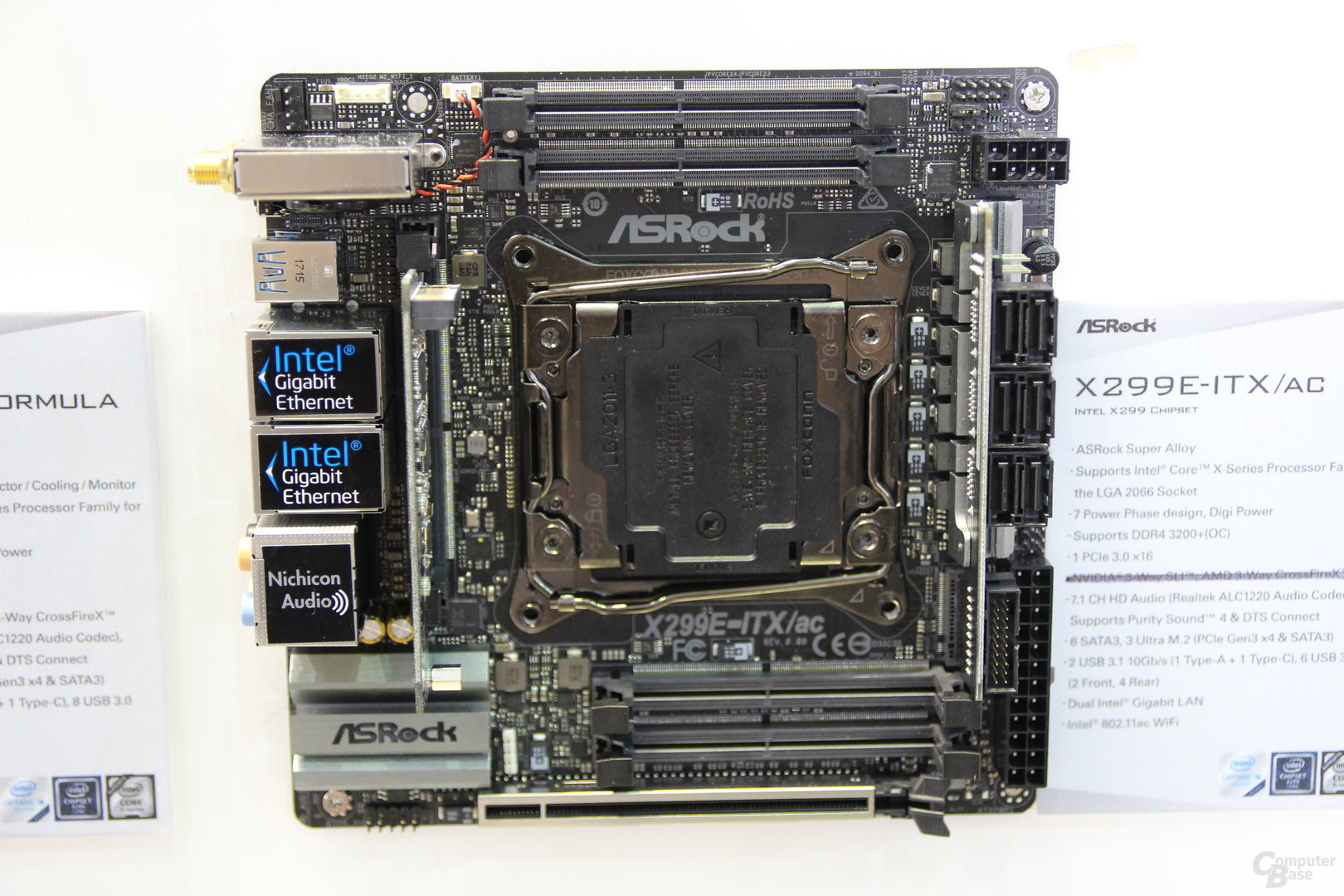