Lenovo to buy RIM? That’s a little hard to swallow. 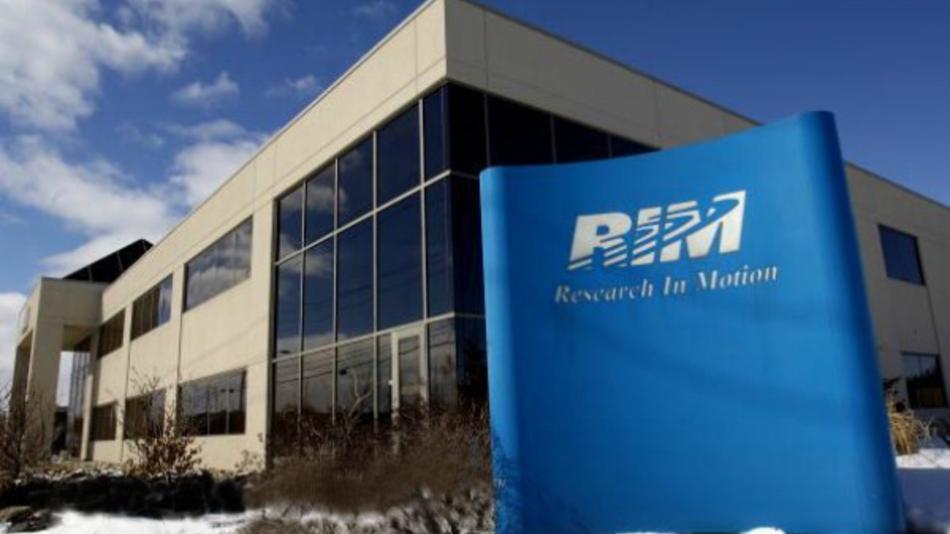 “We are looking at all opportunities — RIM and many others” is the actual quote from Chief Financial Officer Wong Wai Ming that spurred the speculation that Lenovo is going to buy RIM.  These rumours have spread to the point that Canadian Finance Minister Jim Flaherty has gone on record to say that any such proposal would be scrutinized by the government before it could go through.  If you look over the past five years of the Harper government and how they have treated foreign acquisition of large Canadian companies you will notice a pattern, the sale of MacDonald Dettwiler & Associates Ltd. to an American based company was blocked, sale of Potash Corp to the Australians was blocked and while Nexen was purchased by a Chinese mining firm, the current Canadian government is on record as saying no more state companies will be allowed to buy oil sands firms.

It is not just the regulatory hurdles that make this sale seem unlikely, at least in the terms pundits are currently bandying about.  Lenovo did base their current success on purchasing IBM's hardware line but it was at a time when IBM chose to move out of the hardware business; IBM did not have to sell off that successful business but instead saw an opportunity in doing so.  RIM on the other hand is in trouble and if they try to flog their hardware business off to the highest bidder they are not going to meet with the success that IBM did.  In fact, even without seeing the 10 new phones that will be arriving in the near future, it is not a stretch to theorize that they will not have the speed and attractiveness of Samsung or HTCs current or upcoming models.

What is sexy about RIM is behind the scenes, their architecture (at least now that they've moved away from the single point of failure model) and the security features that Blackberrys on a proper BES have.  Native ActiveSync support is nice as BYOD becomes more common in the corporate world but those devices lack the security assurances that a Blackberry has, which is what makes it attractive to Governments and Security Agencies across the world in addition to corporate users.  It is also the only part of the company that IBM found interesting when the last set of RIM rumours circulated.  It is possible that the stories such as you can see at The Register have some merit, it would seem far more likely that Lenovo would be considering a purchase similar to their IBM purchase, sell and support the hardware but not the software side.

"Lenovo CFO Wong Wai Ming says the company is actively pursuing ways to improve its position in the mobile device market, spurring speculation that the Chinese firm may be planning to cozy up with Research in Motion – or even swallow it whole."

“How Can a Kingston SSDNow Drive Change Your Life?” Challenge Offers $16,000 in Cash Prize