Using a selection of Hard Rock and Heavy Metal music tracks and Windows Media Player , the audio subsystem playback performance was tested for playback accuracy and fidelity. Playback of the selected audio tracks was distortion free using a 5.1 speaker setup through the on-board analogue audio ports. The music listening session was enjoyable and problem free.

The only issue encountered on initial playback had to due with the Realtek audio drivers included on the installation CD. When attempting to play any audio tracks through the analogue audio device, an "unsupported audio type" error would display. As soon as I downloaded updated Realtek audio drivers from MSI's site, playback was flawless.

The recorded audio test went well with no distortion or aberrant noise effects heard during the recorded phrase playback. The audio subsystem was found to bevery sensitive to volume, requiring the use of Microphone Boost to increase pickup by a minimum of +20db. You may have to adjust the input volume for the microphone port as well.

External device testing was done against the USB 2.0 and USB 3.0 ports using conversion cables to connect the SSD. The SSD was connected to the internal SATA II and SATA III ports as well. The SATA device ports were set to work in AHCI mode in order to optimize SSD device operation. All tests were run 3 times with the highest repeatable read and write scores recorded in MB/s values. 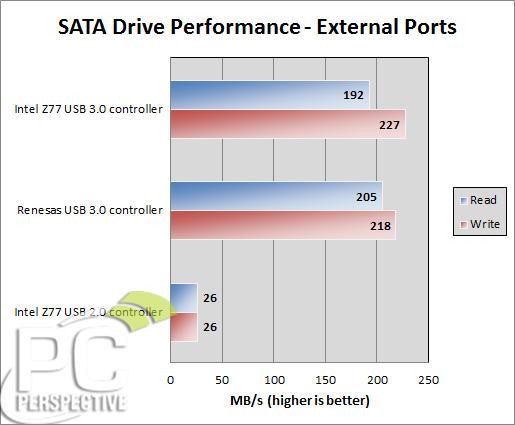 The external device performance for USB 3.0 fell within expected results with both the Intel Z77 and Renesas controllers performing on par with one another. The USB 2.0 port performance fell short by almost 20%, but the 26 MB/s performance achieved remains strong performance-wise. 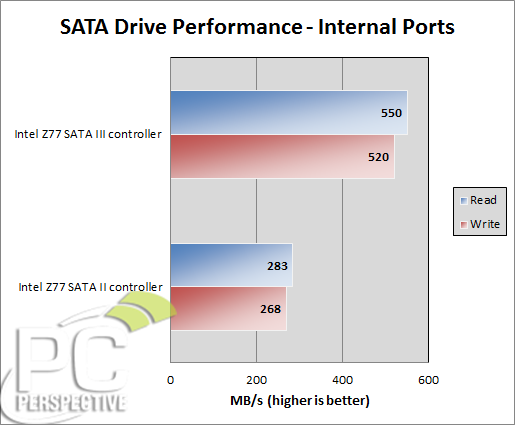 There were absolutely no surprises with the drive testing results on the SATA II and SATA III ports. In both cases, the drive was able to easily hit it maximum throughput numbers. 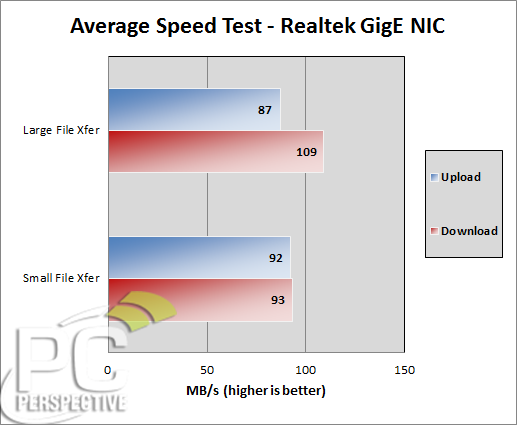 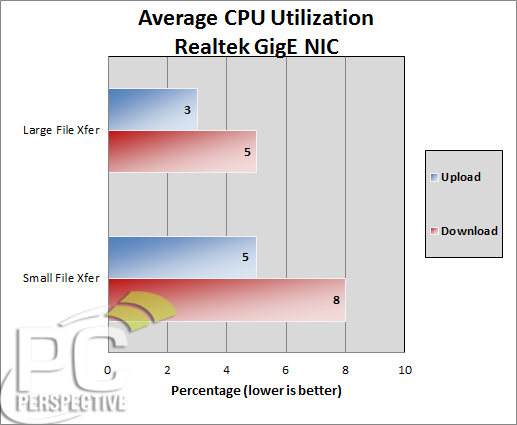 While the Realtek adapter did not reach the theoretical maximum speeds for Gigabit Ethernet, the performance seen during both the large and small file transfer tests was well within expectations. The fastest transfers occurred during the large file download test, with it besting large file upload by over 20 MB/s at a quick 109 MB/s average clip. The small file upload and download tests resulted in similar speeds hovering in the 93 MB/s area. In all cases, CPU utilization remains under an impressive 10%.

For the wireless network adapter, the testing consisted of copying two file sets from and to a remote system connected via router. The target system was connected to the router via a wired 1GB link to eliminate the possibility of throughput loss due to wireless transmission. The two file sets used consisted of a single 200 MB archive file and a folder containing 200 MB of audio files.

Note that that theoretical maximum throughput for an 802.11n based wireless adapter is 18.75 MB/s (150 Mbps). However, real-world performance is normally much lower due to the massive overhead and packet loss inherent to a wireless-based system. 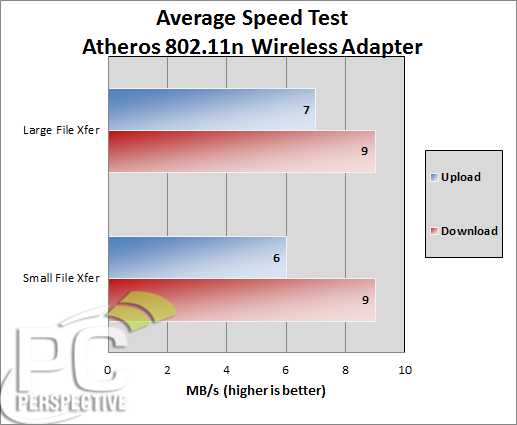 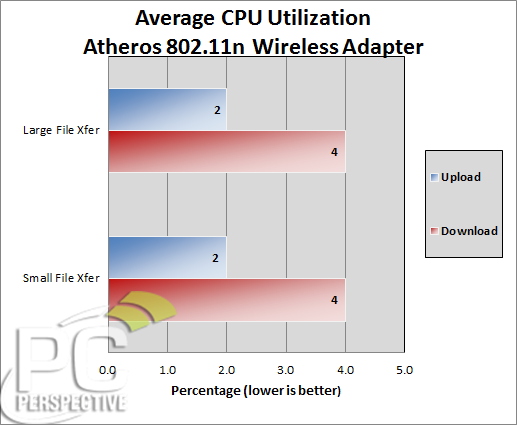 The 802.11n wireless adapter testing also came in with solid results. In both the large and small transfer tests, downloads averaged a speed of 9 MB/s while upload average a few MB/s lower. In both cases, CPU utilization did not exceed an average of 5% during the transfer tests.

Note that that theoretical maximum throughput for an 802.11n based wireless adapter is 375 KB/s (3.0 Mbps). However, real-world performance is normally much lower due to the massive overhead and packet loss inherent to a wireless-based system. 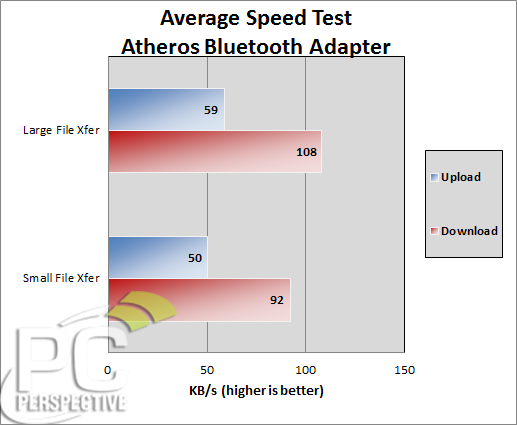 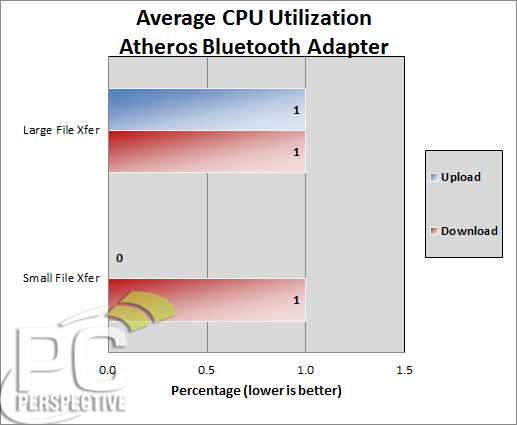 The Bluetooth-based adapter also performed well with its download speeds almost doubling that of upload during both sets of tests. During all testing, CPU utilization remained flat. 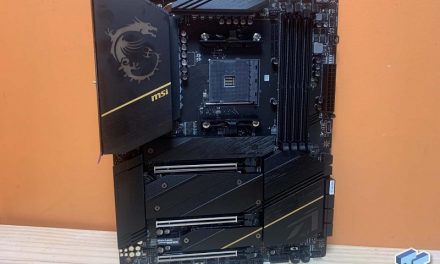 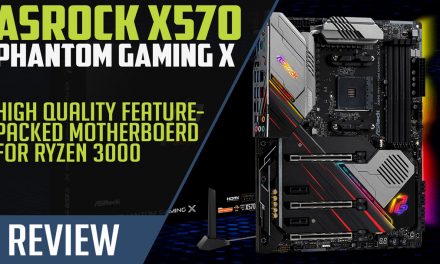