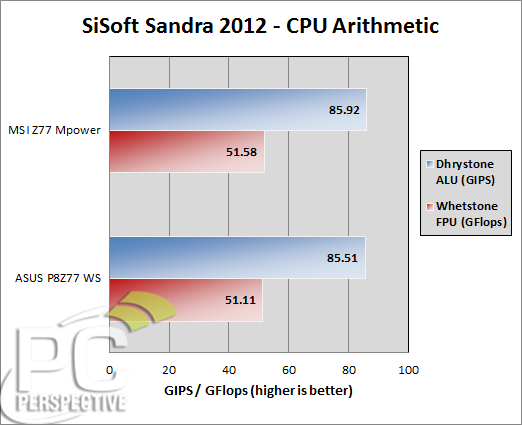 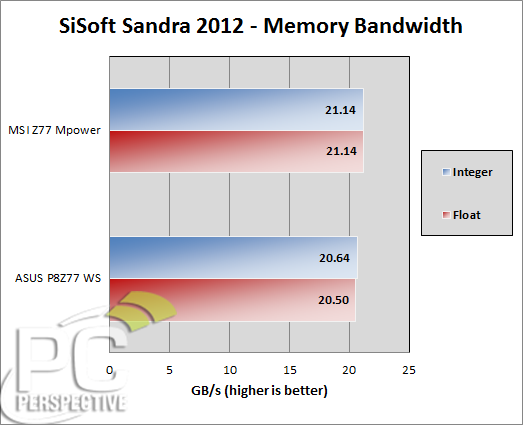 For both the CPU and memory-based SiSoft benchmarks, the Z77 MPOWER board performs well against the other Z77-based system. This indicates that the board's CPU and memory subsystems are working optimally. 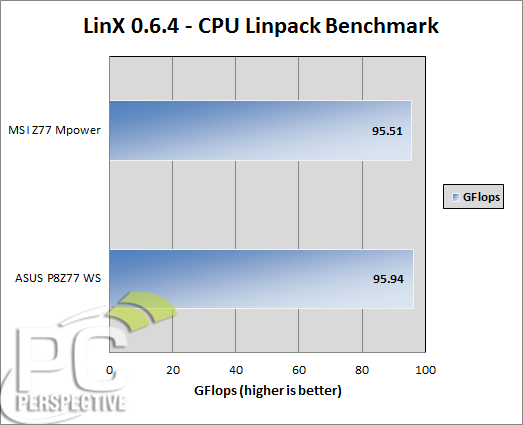 The Z77 MPOWER again performs well against the other Z77-based system, further illustrating the proper working order of the CPU and memory subsystems. 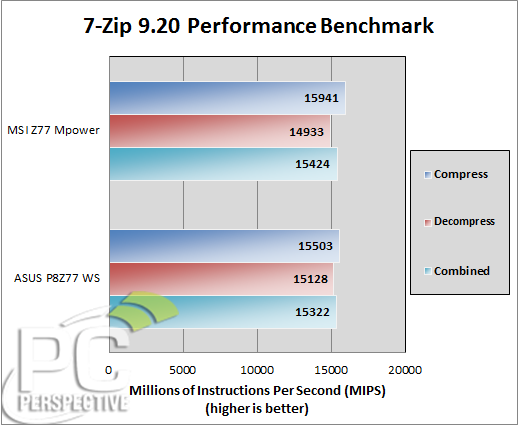 We again see the Z77 MPOWER board performing within expectations. This is a critical test due to the memory intensive nature of compression and decompression operations. 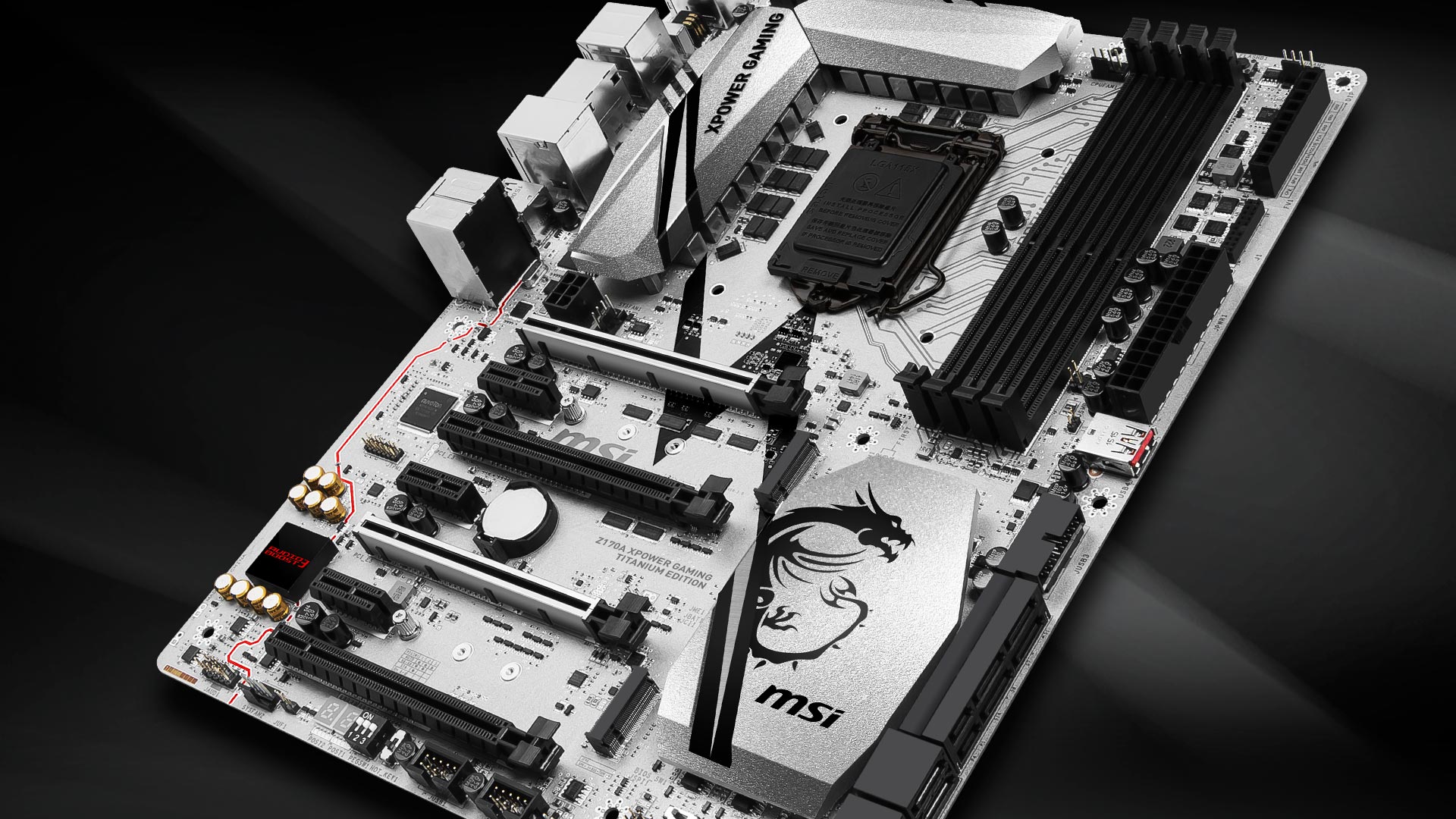