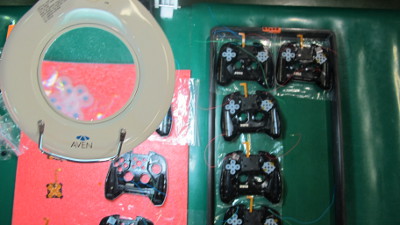 A very interesting blog post by NVIDIA's Brian Caulfield tells the story of "How Project SHIELD Got Built" and you might be surprised about the timeline they were on.  In the story Caulfield details the team's move from idea to the CES release in under 12 months:

In less than a year, SHIELD has grown from an idea dreamed up by Jen-Hsun, Tony, and a handful of others into a conspiracy involving hundreds of gaming fanatics across every department at NVIDIA. “We’ve been talking on and off about building something for more than five years, maybe 10,” says Tony. 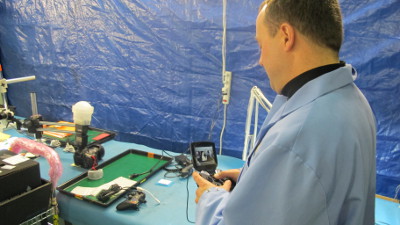 Caulfield goes on to detail several steps in the process including design, production, the first module shown to Huang, NVIDIA CEO, and more.  After realizing that they had the hardware with Tegra 4 and the software (both GeForce Experience and the controller drivers used by games from the TegraZone store), Tony Tomasi surmised that the company should "just build a device with a great controller built in."

The first prototype, assembled in early 2012, was little more than a game controller fastened to a smartphone with wood. From that crude beginning, NVIDIA’s team of industrial designers sculpted a device that could fit in a user’s hands. No outsourcing required: NVIDIA has a team of veterans who have already shaped the look of a number of products built around NVIDIA’s processors, such as the drool-worthy GeForce GTX 690.

Unfortunately no images of that wood-clad version of the SHIELD were shared, but the idea is amusing none the less.  NVIDIA does admit that the killer feature of the device is the ability to stream PC games from a GeForce powered machine to the SHIELD remotely.

Streaming games from PCs equipped with NVIDIA GeForce GTX 650 or better GPUs puts cutting-edge games on SHIELD on day one. As NVIDIA’s smart, funny marketing VP Ujesh Desai put it, when cynical gamers ask the eternal question – ‘but can it play Crysis’ – NVIDIA will have a simple answer ‘yes it does.’

And apparently some developers have been "lobbying" NVIDIA to make a console for years – a fact that I find both interesting and hilarious.

Overall the post is incredibly insightful, if a bit overly "marketing-ish" about the product it discusses.  With such a tight timeline on the design and build I am curious to see if NVIDIA will be able to meet the deadline of release they set during CES: Q2 2013.  Also, many lines in the blog post are obviously meant to temper the fact that NVIDIA chips will find their way into exactly zero (0) consoles this generation and it is becoming more and more obvious that SHIELD is a reaction to that fact.

We are eager to learn more and get our hands on it again! 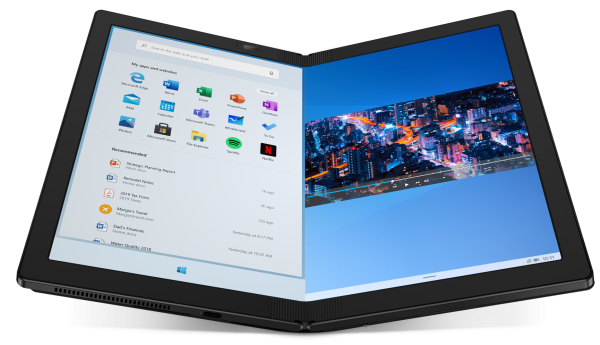 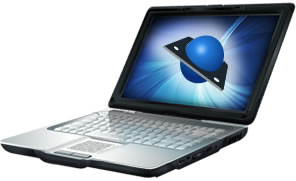