At Storage Visions, we checked out new products from FusionIO, namely the ioDrive II and ioFX:

There was a demo running with a pair of ioFX units paired together: 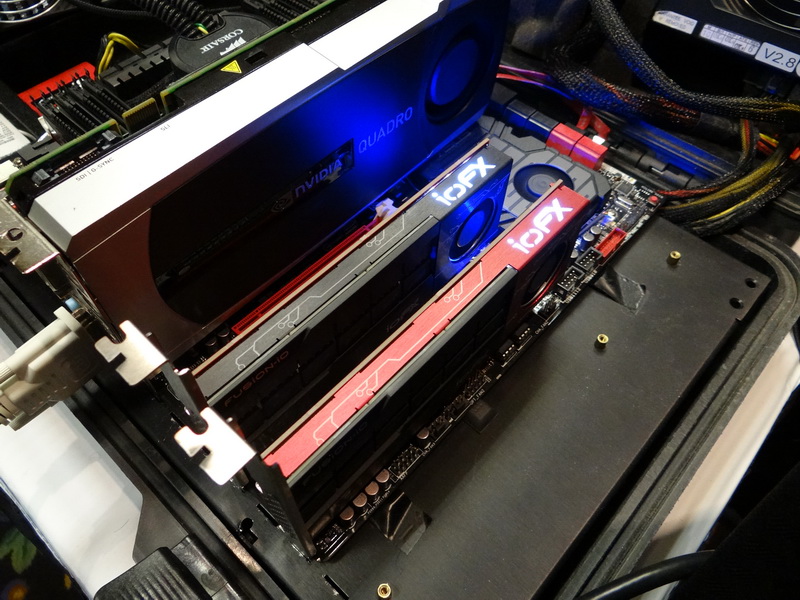 The pair were driving a demo which was streaming 12 uncompressed HD streams, playing back simultaneously, and drawing a continuous 3GB/sec from the storage: 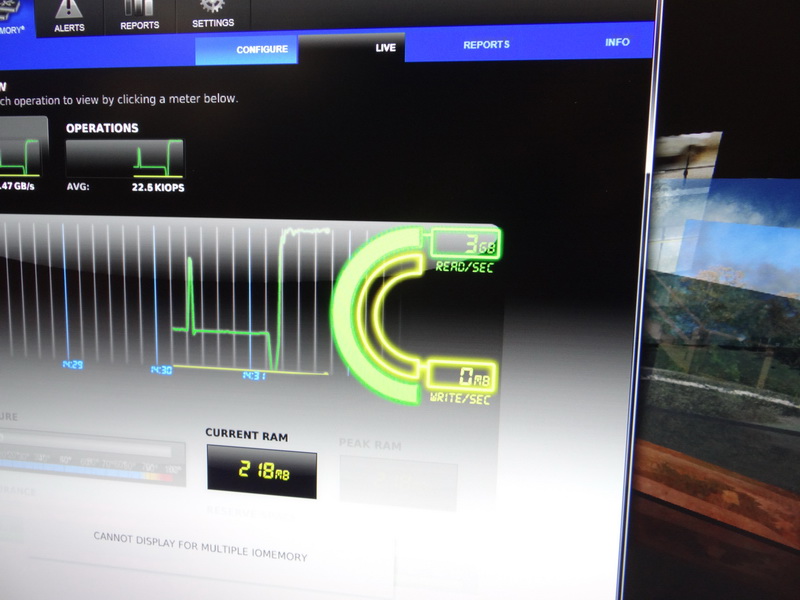 More important was the conversation I had which hinted at bootability coming to these drives soon (albeit only with UEFI due to the demands the FusionIO device driver places on the host system). Also of interest was that ioSphere, the front end manager for FusionIO products, now has a HTTP / web-based interface, meaning administrators can now manage and push firmware updates to dozens or hundreds of ioDrive's simultaneously. 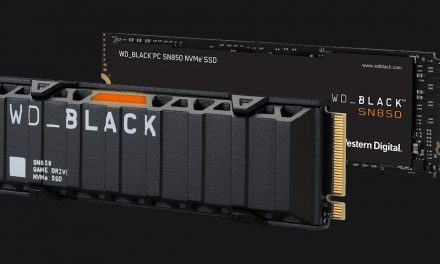 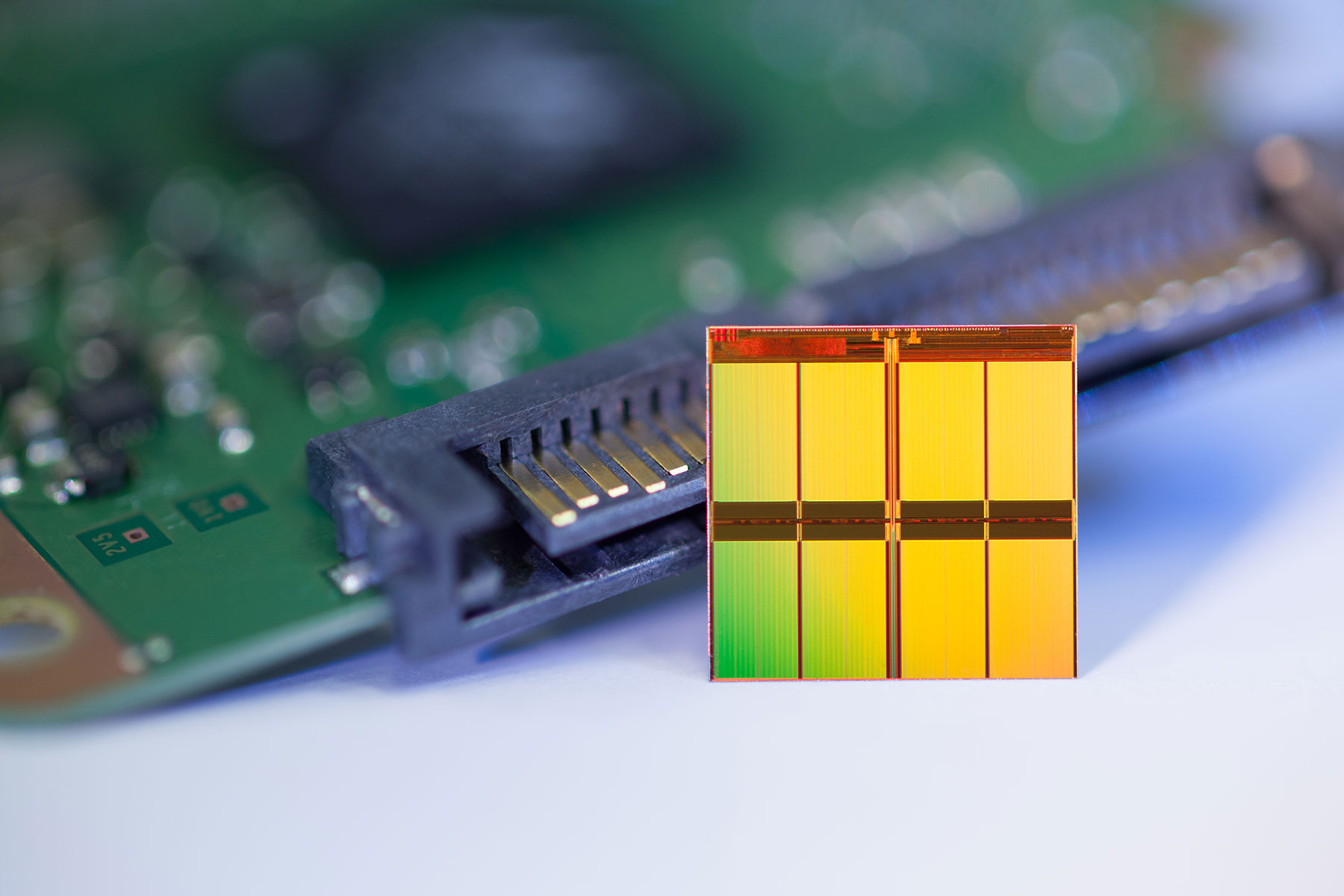