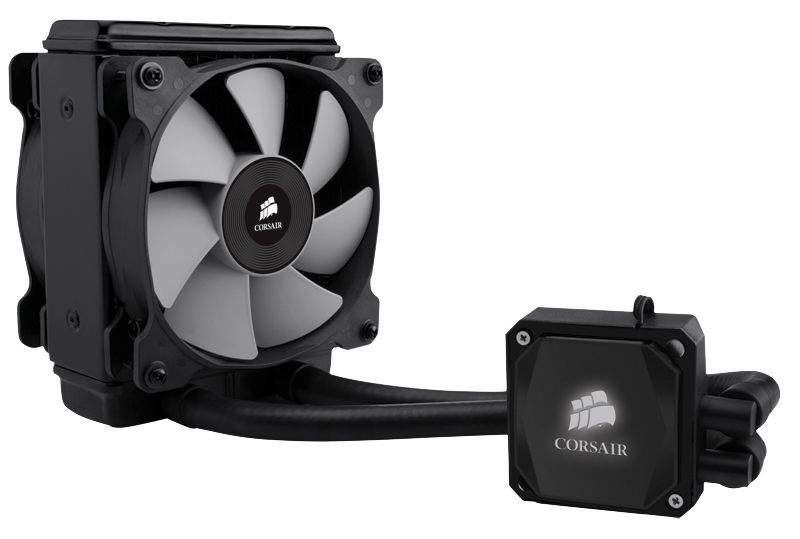 The Corsair Hydro Series™ H80i High Performance Liquid CPU Cooler is the middle tier cooler in Corsair's latest revision of the series. We decided to take the cooler apart to see what makes it tick and share insight on the components used in designing this award winning cooler. 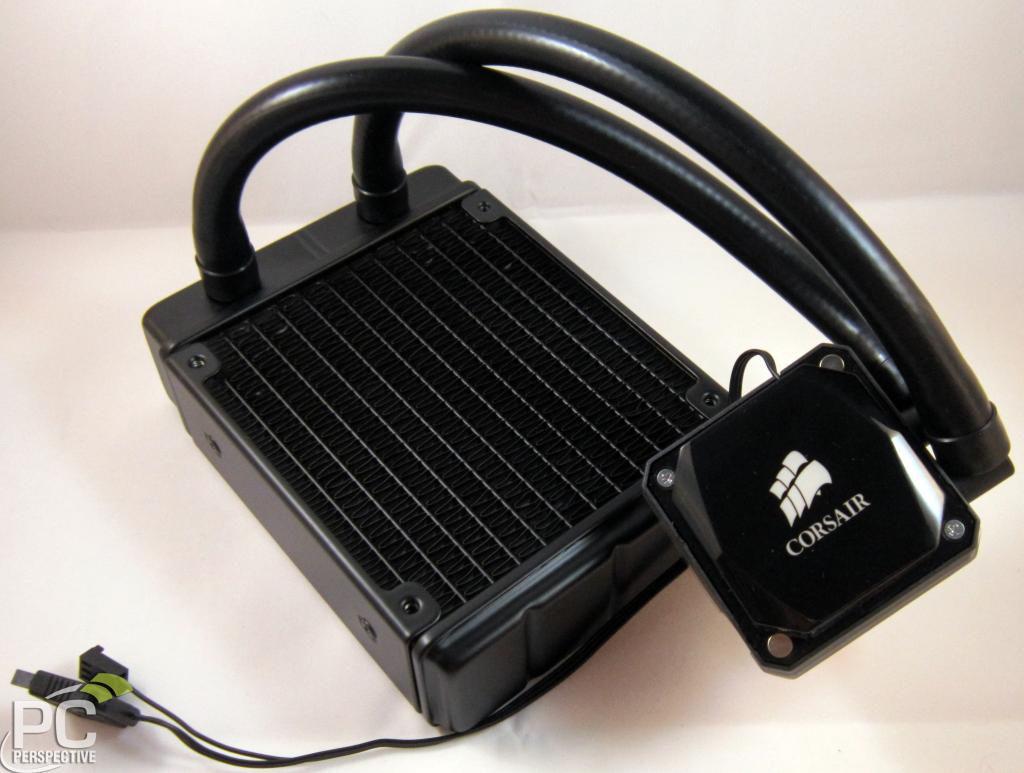 The Hydro Series™ H80i cooling system consists of an aluminum-based 120mm x 120mm x 38mm radiator capable of supporting two 120mm x 120mm fans, attached to a CPU copper-based cooling assembly via 3/8 inch rubber hoses. The CPU cooler contains embedded magnets to better hold the CPU clip to the body of the cooling assembly. The CPU cooler also includes an integrated LED in the top of the assembly as well as Corsair Link™ connection ports and fan connection ports. The cooling hoses are attached to the CPU assembly by rotating nozzles, capable of an almost full 360 degrees of rotation. 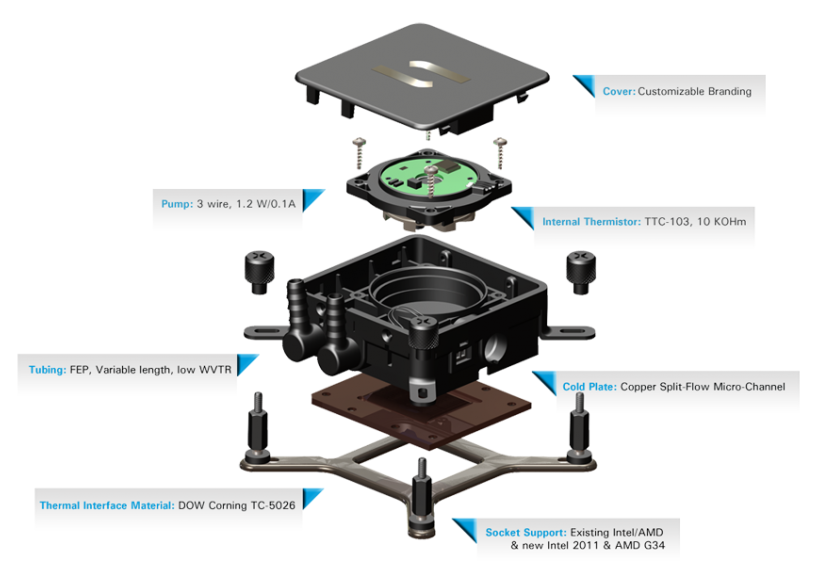 Corsair partnered with CoolIT Systems in the design and implementation of the H80i. While the CPU cooler assembly pictured is not exactly like the H80i, the CoolIT Systems designed ECO II is close enough to the H80i in design for comparison purposes. Notice how the top cap and cold plate sandwich the pump assembly in place with the pump and electronics sitting in an upper chamber and the barbs feeding into or fed from a lower chamber.

Technical Specifications (taken from the Corsair and CoolIT Systems websites) 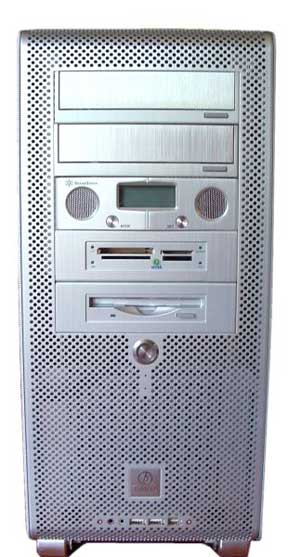 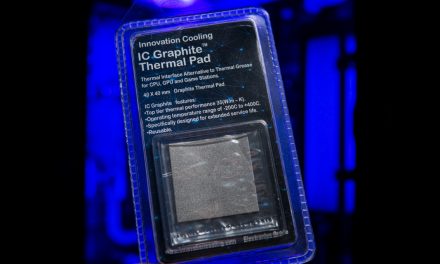 Get your own Black Pearl