If you are going to set up a multimonitor display at 5760×1200 or 5040×1050, but only have a single GPU or a pair of low powered ones, just what kind of performance can you expect?  That is the question Techgage wanted to answer and to that purpose they tested frame rates at those resolutions with NVIDIA's GTX680 and two different 660 Ti's in SLI as well as an HD7970 and two different 7850s in Crossfire.  As you might expect the game tested makes a lot of difference in the results, with many seeing the SLI'd 660 Ti's in the lead while other memory hungry games preferred the large cache of the Radeons.  Check out the individual results of your favourite games in the full article.

"Considering next-gen cards are still months away, we didn't expect to bring any more GPU reviews until the second quarter of 2013. However, we realized there was a gap in our current-gen coverage: triple-monitor gaming. In fact, it's been almost two years since we last stress tested games at resolutions of up to 7680×1600.

We're going to mix things up a little this time. Instead of using each camp's ultra-pricey dual-GPU card (or the new $999 Titan), we're going to see how more affordable Crossfire and SLI setups handle triple-monitor gaming compared to today's single-GPU flagships."

An iMac lookalike that isn’t an Mac 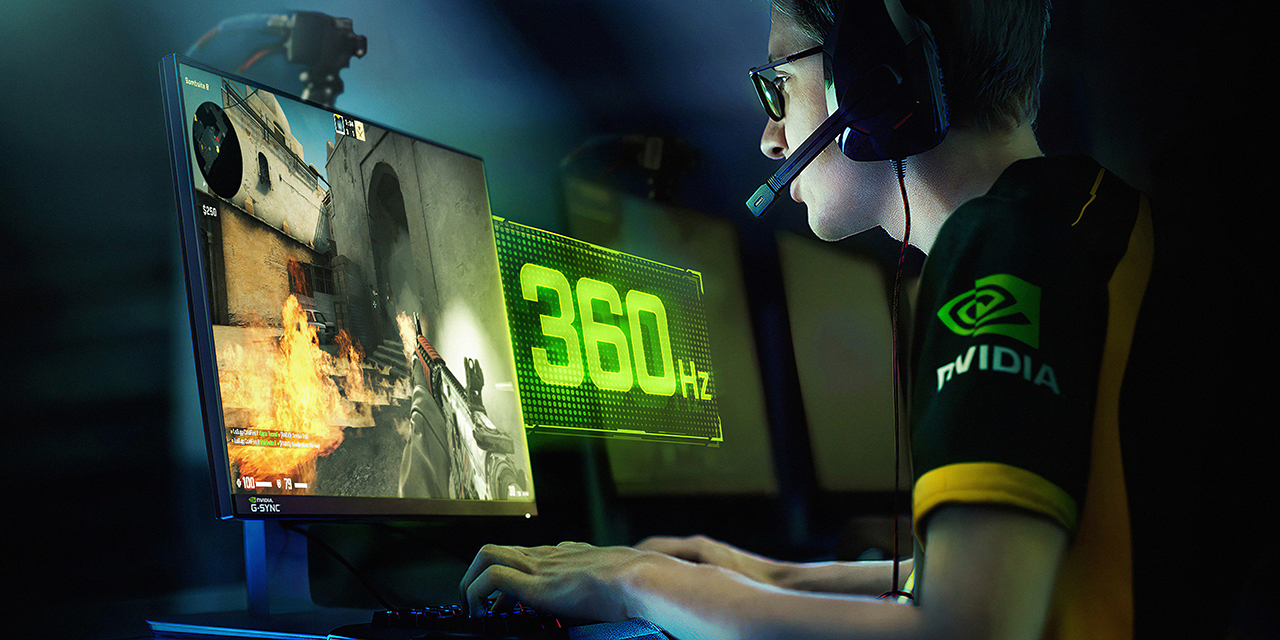 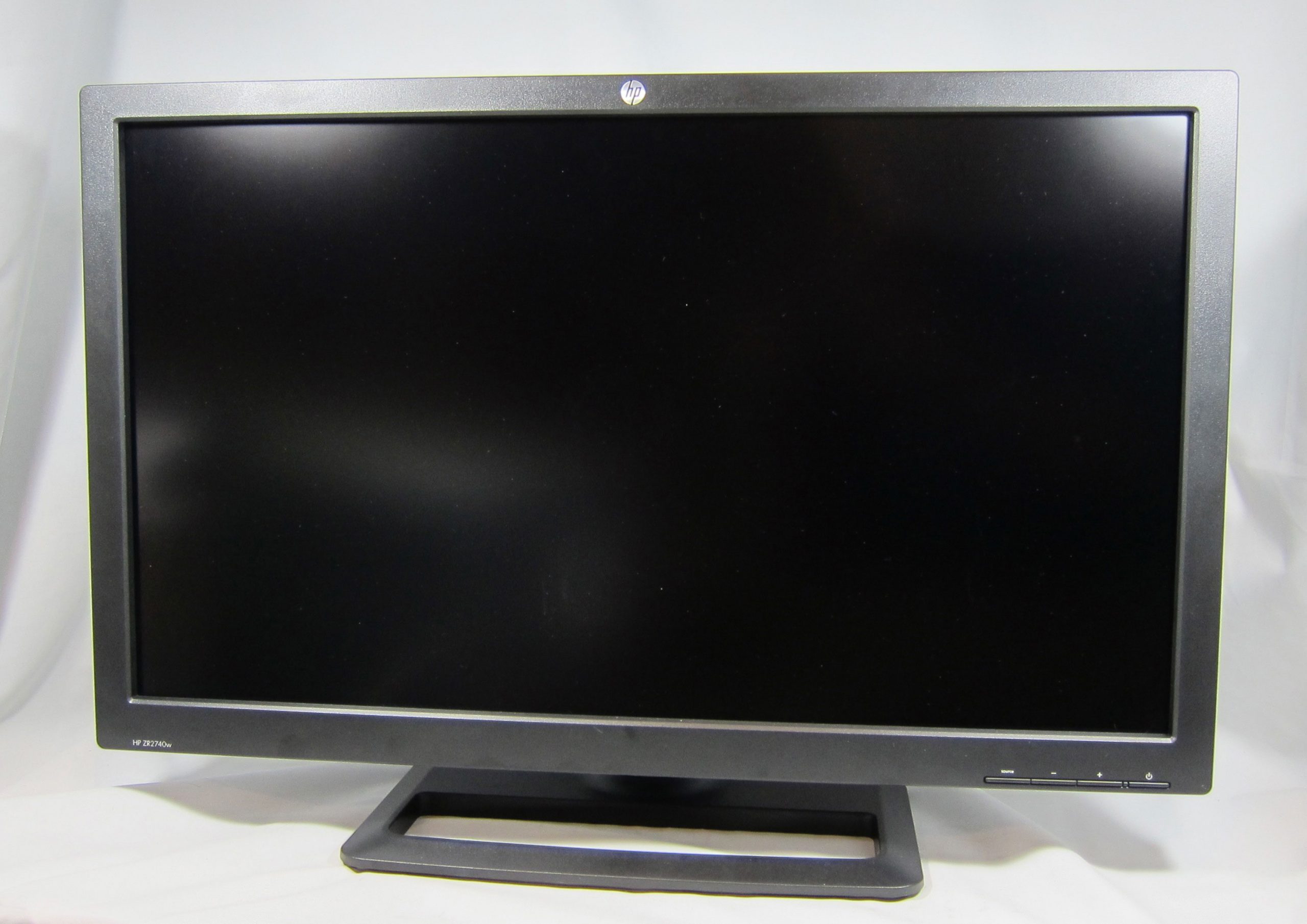