So March is looking like a packed month for us PC gamers: SimCity, Bioshock Infinite, maybe some Tomb Raider are all vying for our time. Even looking past the number of games being launched, most of these games are massive time commitments. If that is not enough, also on its way is Starcraft 2: Heart of the Swarm.

The folks down at PC Gamer were given a preview of the campaign. Check out their teaser below.

I must say that the campaign looks to be quite interesting in the story direction. Kerrigan clearly has kept some ties with the Zerg, although that has been obvious, and I wonder how Raynor will get tied up in that. The trailers kept it quite ambiguous how opposed or allied the two will be despite both having a common enemy.

While I wonder about the details of the campaign, I also wonder how Legacy of the Void will follow. There is still a very real threat of Hybrids which somewhat fell silent except snippets of Wings of Liberty. Without potentially spoiling the experience through speculation, there is quite a lot of room for Kerrigan, the Protoss, and Raynor in terms of the end of premonition quest-line of Wings of Liberty.

Who knows? For that matter, who even knows when Legacy of the Void will come out? 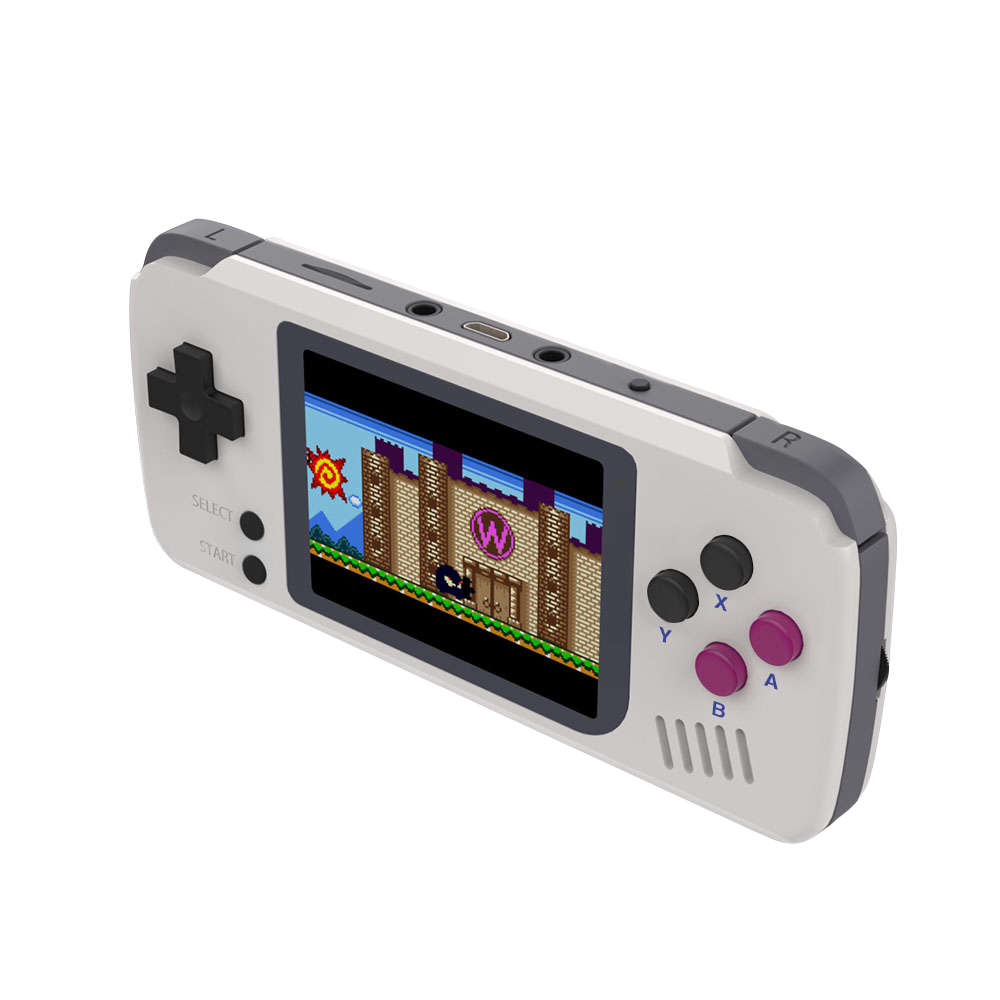 BitBoy, Meet The Bit Boy, It Is 90 Grams of Retro Fun