Antichamber; there’s an odd one 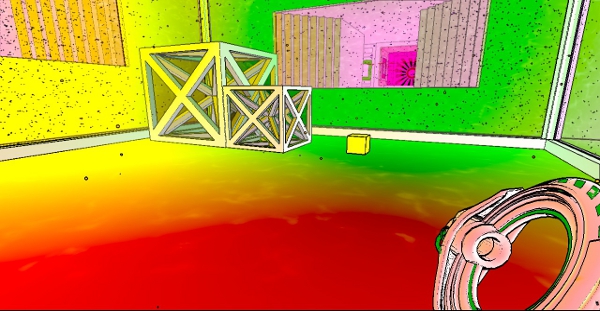 Antichamber is hard to describe, simply defining it as Portal-like misses just how strange the physics are in this game.  Switching to a walk from your normal movement speed might just allow you to walk up invisible stairs which are intangible otherwise is certainly different than Portal as are the parts where looking through an object or simply looking at an object can change your position or a portion of the mazes position.  Progress is mostly kept track of through the various pictures you click which will reveal clues which might or might not be useful.  On the other hand the 'gun' you get which places and removes cubes is a little like Portal.  Confused?  Read on at Rock, Paper, SHOTGUN and be prepared to be even more baffled and head to Steam to pick it up.

"Truth be told, Antichamber felt nearly finished the first time I ever laid hands on it. That was nearly a year ago. But creator Alexander Bruce insisted that – even after multiple years of near-obsessive fine-tuning – his non-Euclidean, Escher-ish, other impressive words that start with E puzzler needed more. So now here we are. But is it actually, truly finished? And was it worth the interminable, largely radio silent wait? Here’s wot I think."

Spending time on the PCPerspective forums – it’s a good thing! 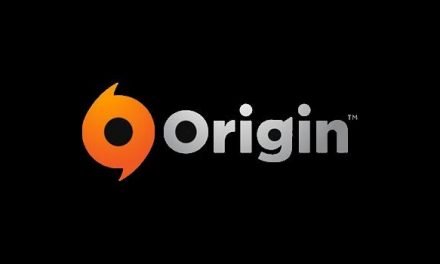