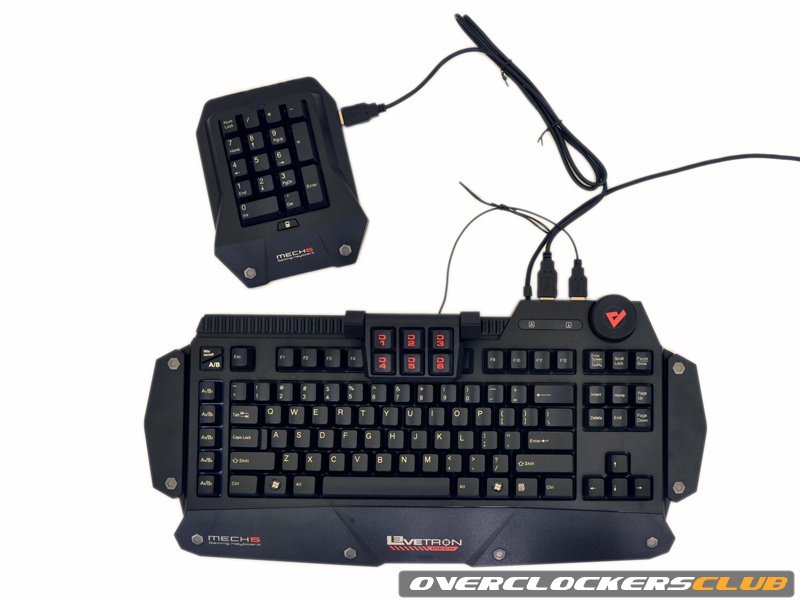 At a glance, AiZO's L3VETRON Mech5 keyboard has a lot of extras for gamers, with a keypad that can be relocated to the left side of the keyboard as well as a 6 key macro pad which can be attached almost anywhere and be assigned up to 12 functions.  There is also a volume knob and a switch to disable the Windows key for those games which just don't like losing focus.  Unfortunately, while these extras did function reasonably well Overclockers Club thought the overall design felt rather cheap and not what they expected from a keyboard that costs over $100.

The GM2000 mouse came out a bit better, in part because it costs around $40, but also thanks to the light weight and DPI features.  On the other hand they ran into problems with button response and from other reviews of this mouse they are not the only ones who did.  Still, it is reasonably priced and will get you in the game quickly.

"Mechanical switches are becoming the typical switch in most gaming or enthusiast builds – at this point just having the mechanical switch isn't enough to warrant such high dollar signs. That is where I feel the L3VETRON Mech5 was a major let down. It reminded me of the toy that looked super in the box until you saved up your money to buy it and find out what crap it actually was. The features of a movable number pad as well as the little Macro keypad do deserve some merit in the overall review. Although I'm not big on using macros the ability to choose to have them is nice while not massively increasing the standard layout of the keyboard. The removable ability and varied placement of the number pad was by far my favorite part of all of the AZiO products today. Just the ability to customize my layout in a LEGO sort of manner was like being a kid all over again – loved it." 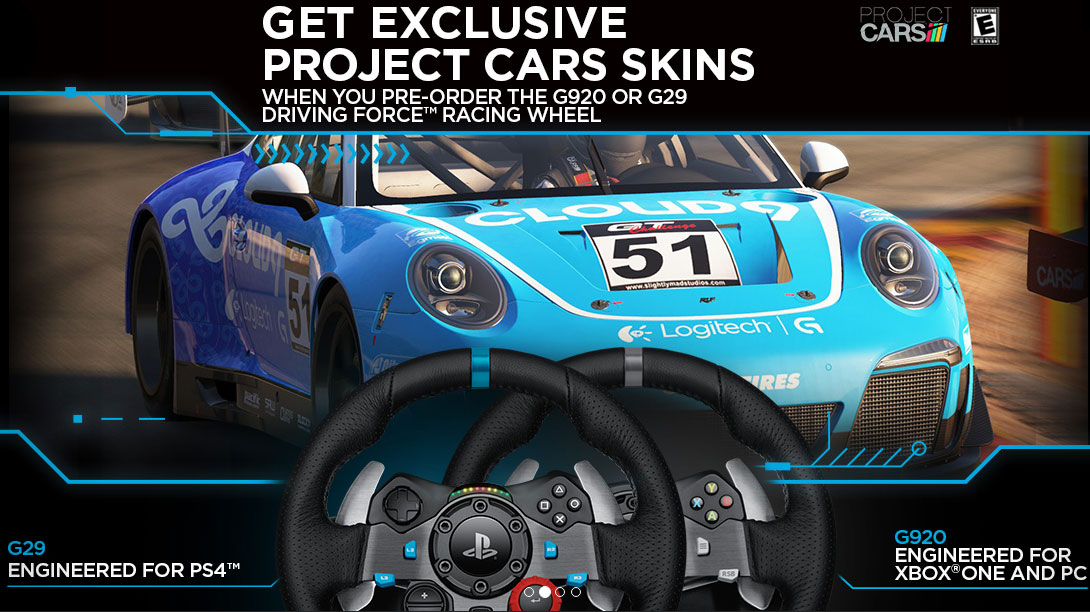 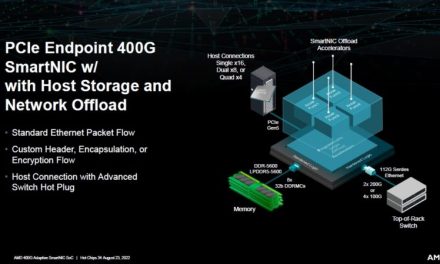