Dell To Go Private With $13.65 Per Share Buyout Offer

Dell, ranked third in terms of global market share, has announced that it is entertaining a buyout offer by CEO and founder Michael Dell and his associates. The $24.4 billion deal will see Dell leave wall street and return to a privately held company. Michael Dell has managed to secure funding for the buyout offer, which amounts to $13.65 per share.

The deal will leave Dell with $15 billion of new debt, but it will also allow them to go in new directions and focus on long term goals. Dell will no longer be forced to focus on short term growth and profitability over long term goals to keep stockholders/wall street content. It is an interesting move on Dell's part because traditionally companies do the opposite: transition from being privately to publicly held corporations. Michael Dell is at the forefront of the buyout offer and should it go through, Dell will remain the CEO of the now-private company. The deal is expected to close by the end of the company's second fiscal quarter (July 2013)– though the board does have 45 days to solicit alternative offers.

According to the New York Times, Michael Dell wrote the following memo to employees.

“Dell’s transformation is well under way, but we recognize it will still take more time, investment and patience. I believe that we are better served with partners who will provide long-term support to help Dell innovate and accelerate the company’s transformation strategy.”

It is an interesting move, and hopefully Dell will be able to turn its luck around, and gain back its lost market share. Many enthusiasts are wondering whether or not the $2 billion loan from Microsoft suggests the software giant has a special interest in the OEM–and whether that means Dell will become some kind of premium partner for Windows and/or Windows Phone devices.

That is certainly one option, but it is not the only one. While I think Dell will continue to produce Windows-powered computers, there is also the growing popularity of Linux to consider. Dell could continue to produce Windows PCs without going private, but pursuing Linux in a big way might be one reason to do so. Dell has traditionally been supportive of the open source Linux operating system with initiatives like Project Sputnik. While it would not happen overnight and would require quite the effort, Dell could do for Linux what Apple has done for Unix with OS X.

It could focus on a premium line of computers running a Linux-based operating system along with quality customer support. It may be an unlikely option compared to the suggestions of a Dell and Microsoft premium partnership, but it is not completely without merit.

Why do you think Michael Dell is transitioning Dell to a privately-held company?  Will Dell cozy up to Microsoft for the next Surface, is there some other grand plan in the works, or is the answer more simple?

The dangers of using your clipboard as short term memory 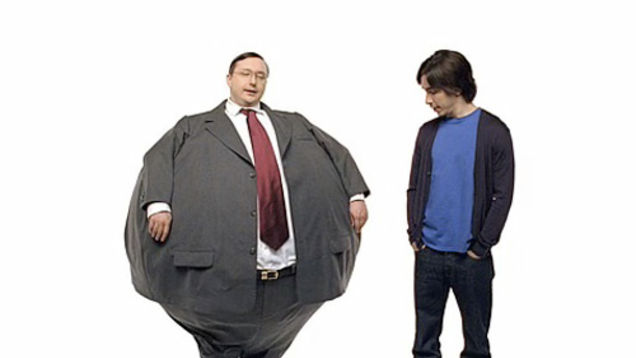 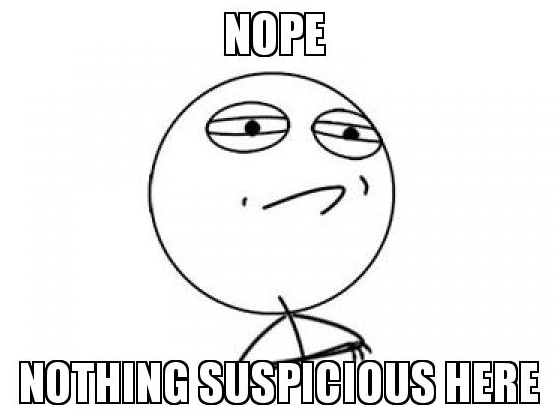