Linaro, a non-profit engineering group, announced a new collaborative organization called the Linux Networking Group at the Embedded Linux Conference in San Francisco this week. The new group will work on developing open source software to be used with ARM-based hardware in cloud, mobile, and networking industry sectors. Of course, being open source, the software for ARM SoCs will be used with Linux operating systems. One of the Linux Networking Group’s purposes is to develop a new “enhanced core Linux platform” for networking equipment, for example.

The new Linux Networking Group is currently comprised of the following organizations:

The new cooperative has announced four main goals for 2013:

Reportedly, Linaro will have an initial software release within the first half of this year. Further, the organization will follow up with monthly software updates to improve performance and add new features. More collaboration and the furthering of ARM-compatible open source software is always a good thing. It remains to be seen how useful the Linux Networking Group will be in pushing its ARM software goals, but here’s hoping it works out for the best.

The full press release can be found below.

With ARM-based SoCs at the heart of the transformation occurring in cloud and mobile infrastructure applications such as switching, routing, base-stations and security, Linaro’s members are collaborating on fundamental software platforms to enable rapid deployment of new services across a range of converged infrastructure platforms. Developing the base platform for diverse and complex networking applications requires a significant amount of software that addresses common challenges. LNG will deliver this as an enhanced core Linux platform for networking equipment. Linaro has been providing common core software for ARM-Powered®, Linux-based mobile devices since June 2010 with recognized success, and it is now building on the collaborative working model that it has created to form special groups focusing on the server and networking segments.

Networking infrastructure is undergoing a transformation driven by the ramp in diverse data being moved through disparate networks to and from billions of diverse devices. The industry needs to simplify the management of the network as well as create new applications that will enable cloud service providers, carriers and others to reliably provide a great user experience across expanded mobility use cases and the increasing globally-connected intelligence of devices. Enterprises need to scale their networks and their network management capabilities to cope with these demands and also enable the rapid evolution of applications for new revenue-generating business models. LNG will accelerate this transformation through its initial focus on fundamental optimizations for use across all ARM-based networking infrastructure equipment.

“The strength of the ARM community is in working together and innovating,” said George Grey, CEO of Linaro. “We are very pleased to host the new Linaro Networking Group software engineering team, focused on consolidating and optimizing common software for networking equipment applications using ARM SoCs. We look forward to working with SoC vendors, equipment manufacturers and members of the software ecosystem in building and maintaining world-class open source foundation software for this market.”

Linaro has a unique business model where multiple companies jointly invest in a software engineering team that creates core open source software in a collaborative and transparent environment. The effectiveness of Linaro’s approach has been demonstrated by Linaro becoming one of the largest company contributors to recent Linux kernels*. Linaro’s contribution to improving ARM’s support in the open source Linux community has also been recognized by Linus Torvalds**.

“Linux and collaborative development are the drivers for innovation supporting new data and networking demands. The Linaro Networking Group will help advance important work in this area,” said Jim Zemlin, executive director at The Linux Foundation. “We look forward to ongoing collaboration with Linaro, including its participation at this year’s Embedded Linux Conference.”

An interim steering committee for LNG has been meeting since the end of 2012 and has agreed on four initial areas of work:

2      Real-time operations and the Linux kernel optimizations for the control and data plane.

3      Packet processing optimizations that maximize performance and minimize latency in data flows through the network.

4      Dealing with legacy software and mixed-endian issues prevalent in the networking space.

Linaro expects initial software deliveries from the Linaro Networking Group during the first half of 2013 with on-going monthly releases thereafter.

Linaro is the place where engineers from the world’s leading technology companies define the future of Linux on ARM. The company is a not-for-profit engineering organization with over 140 engineers working on consolidating and optimizing open source software for the ARM architecture, including developer tools, the Linux kernel, ARM power management, and other software infrastructure. Linaro is distribution neutral: it wants to provide the best software foundations to everyone, and to reduce non-differentiating and costly low level fragmentation.

The silence of the keyboards, a different type of feature from the Corsair Strafe RGB MX 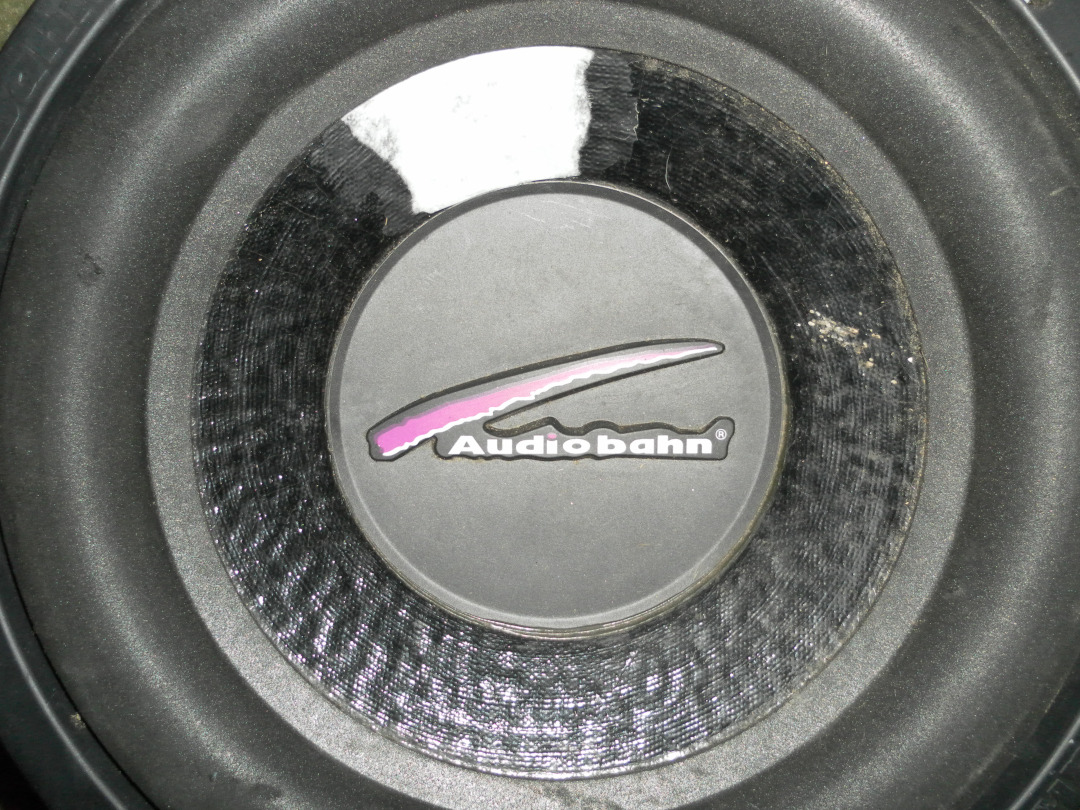 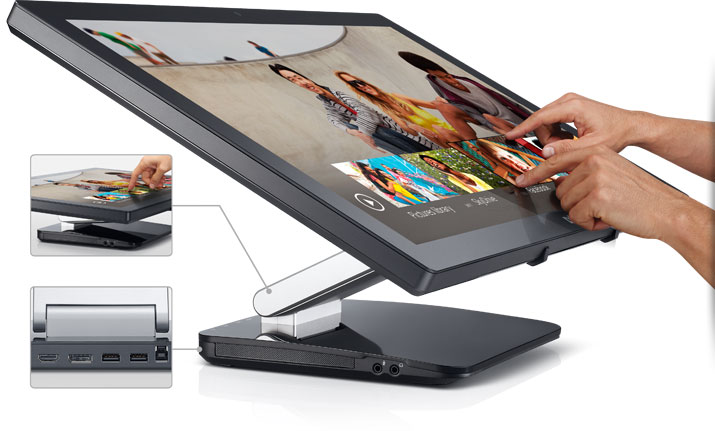 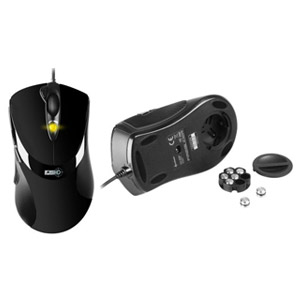