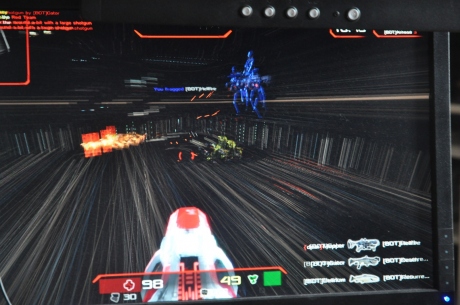 "While AMD has yet to officially introduce their Radeon HD 8000 series, published today was the initial open-source Linux graphics driver support for handling the Radeon HD 8800 "Oland" graphics cards." 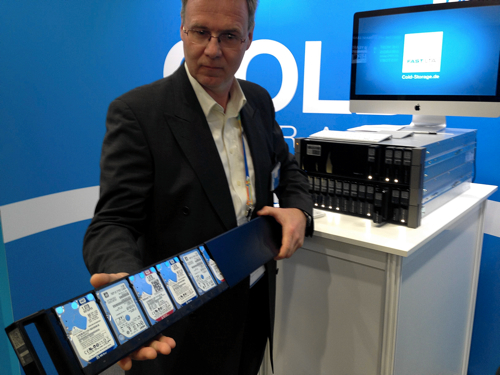