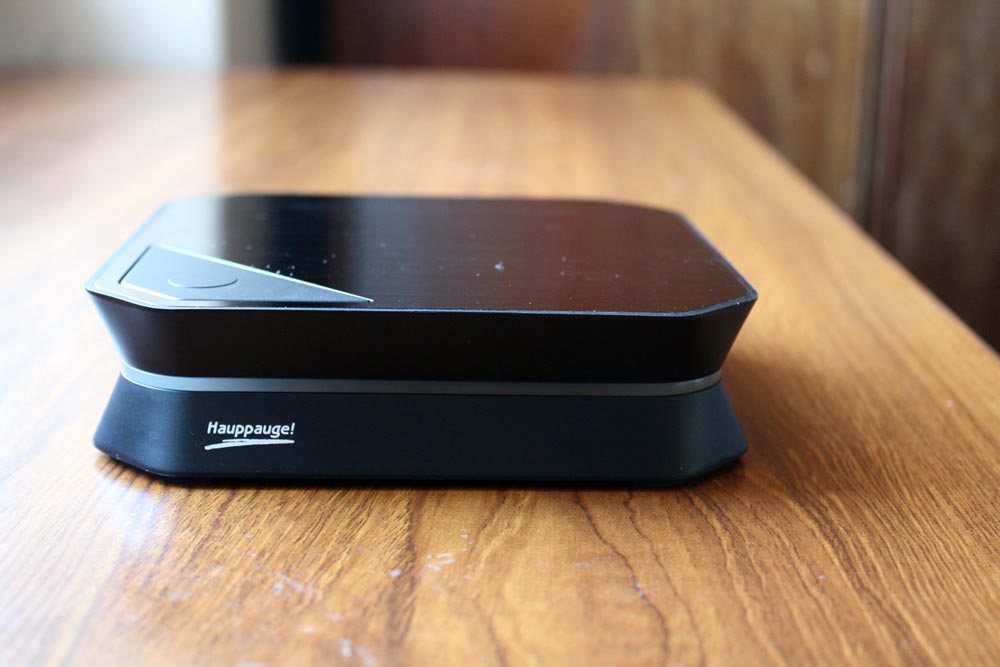 Now that capturing PC gaming is so easy to do, through either software or hardware, game walkthroughs and trick videos are commonplace on YouTube but the console gamers have not had that ability until recently.  XSReviews recently took a look at the Hauppage HD PVR 2 Gaming Edition which is a device that sits on an HDMI connection between your console or PC and your display and is capable of either passing through or recording a 1080p signal.  Unfortunately their testing did not go smoothly and even after updating the software they had issues recording or even playing at 1080p, however at 720p the device worked as advertised.  If you are needing to record at full resolution you might want to wait for another patch as you might run into some of the same issues.

"On PC, it’s pretty easy to record footage of your games. Whether you’re using streaming software like XSplit or recording directly to your hard drive with Fraps, getting your gameplay out there is fairly well understood.

For consoles, it’s much harder – with a locked down environment devoid of third party applications, you can’t just download a program off the ‘net and start recording. Instead, you’ll need some physical hardware to do the job.

Enter the Hauppage HD PVR 2 Gaming Edition. This small cuboid is designed to make recording and even streaming your gameplay incredibly simple – just hook up a few wires and, if the back of the box is to be believed, you’ll be away.

In this review, we’ll put that to the test as we enter the exciting world of console recording and streaming!" 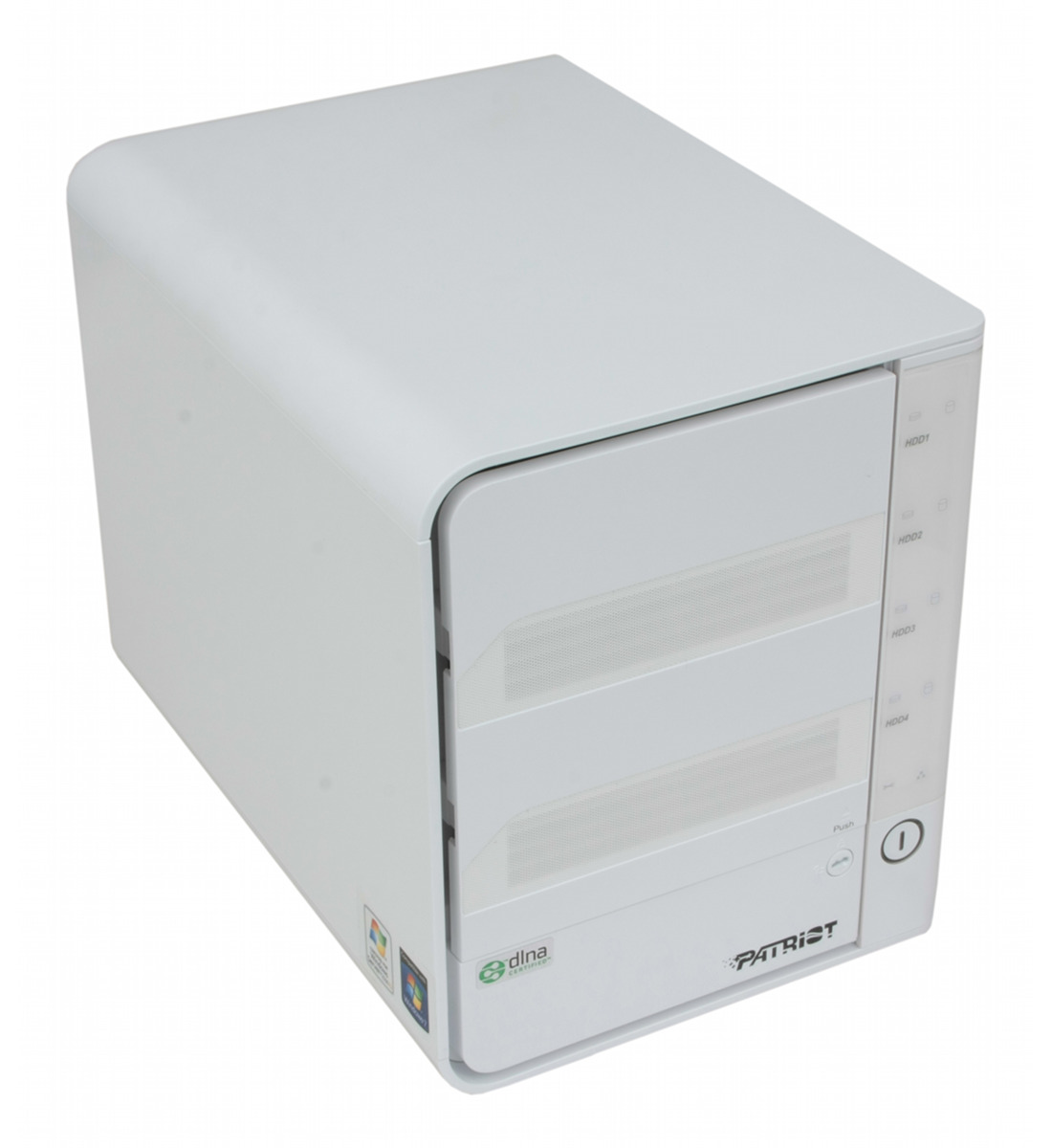