UPDATE: If you missed the live stream you can still catch the YouTube replay right here!!

On February 19th on the PC Perspective Live! page we will be streaming some single player game action of the new Crysis 3.  If there has ever been a game that defined the world of PC gaming graphics and technology, it is the Crysis series.

"Sure, but can it play Crysis?"

There is probably no more famous line of dialogue that pigeon hole's new hardware releases.

With the release of the latest version of Crysis 3 on February 19th, we will be teaming up with AMD once again to provide a fun and exciting PCPer Game Stream that includes game demonstrations and of course, prizes and game keys for those that watch the event LIVE!

Of course, just to sweeten the deal a bit we have some prizes lined up for those of you that participate in our Crysis 3 Game Stream:

Stop in on February 19th for some PC gaming fun!! 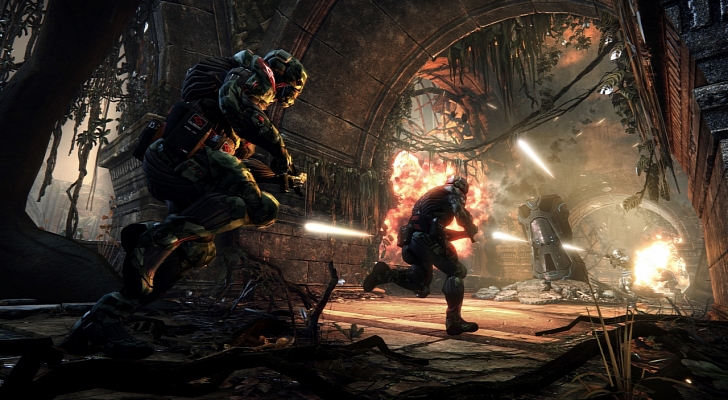