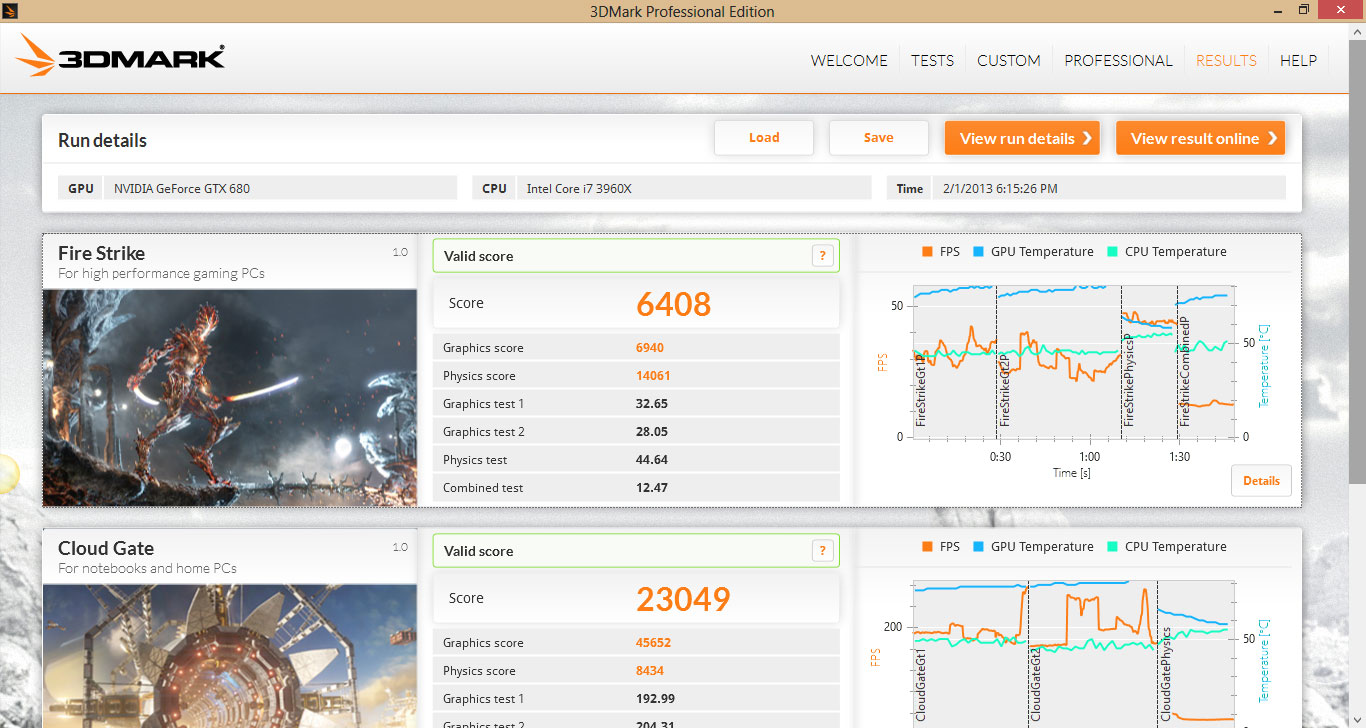 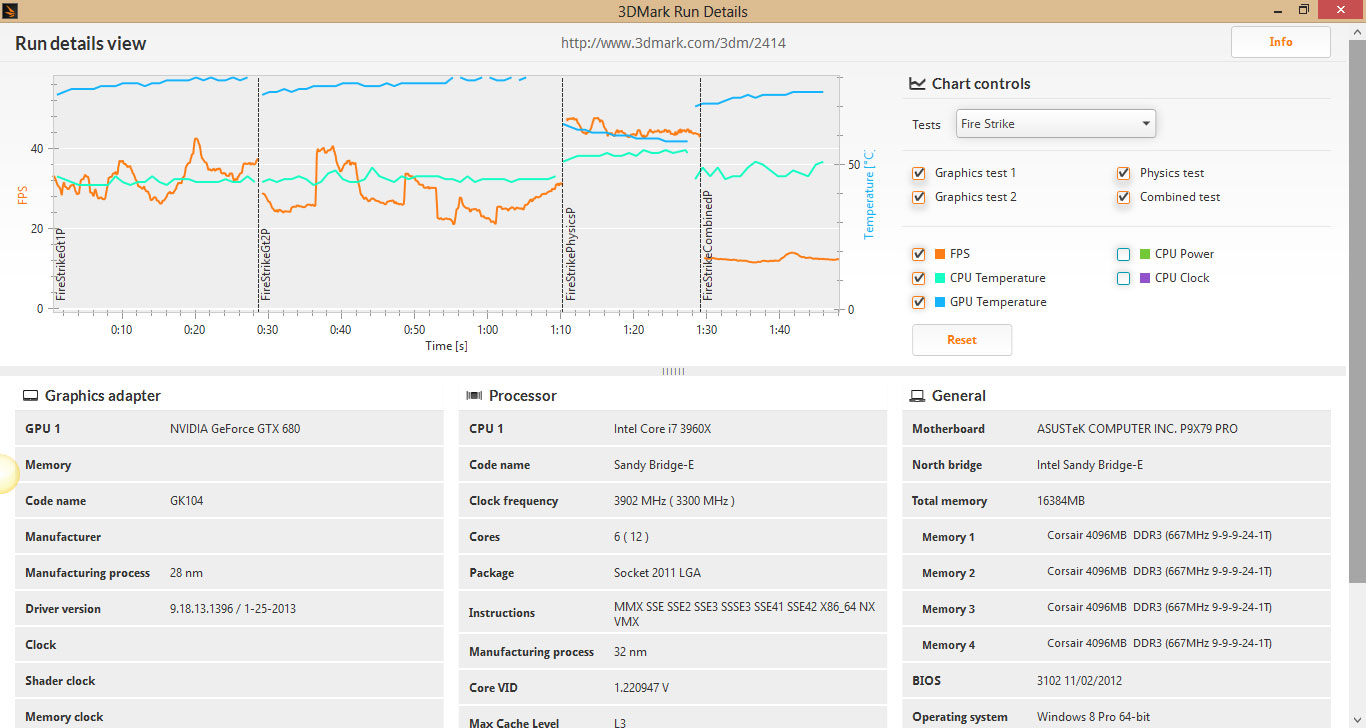 It is broken up by each test but the user can decide which tests and which data points to display.

You can zoom in on specific sections but I would like to see the capability to save the graphs as you combine them and export to a separate file.

Our standard GPU test bed is listed below; the only thing really worth noting is that we used the very latest beta drives from both vendors, at their specific request. 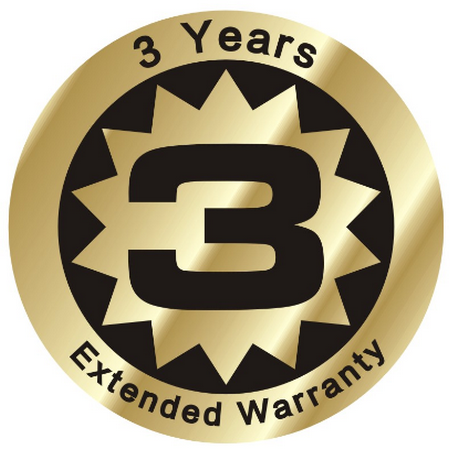