Won’t sell Surface? You won’t have a choice if we buy you! 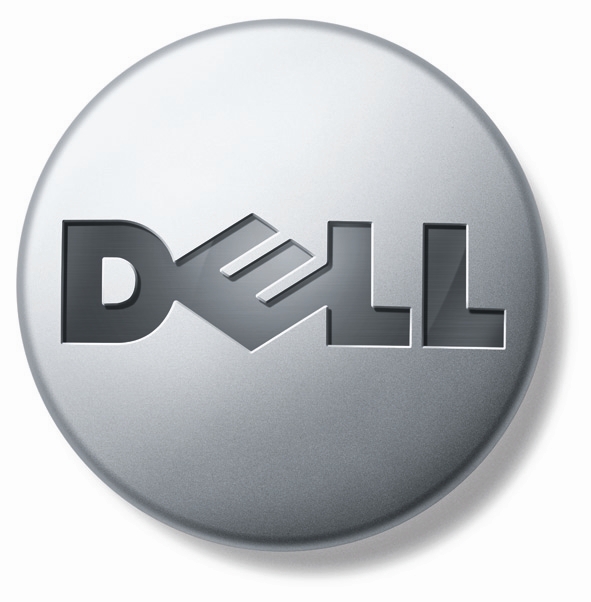 It is a bit of an exaggeration to entertain the thought that Microsoft is involved in buying Dell so that they will finally have a supplier that will have to sell Surface tablets but you can bet there will be some Dell branded Win8 ultra-portables bearing touchscreens released in the near future.  Microsoft and Dell have been close partners for quite a while, on the retail side but more importantly on the enterprise side and there will not be any changes to that partnership if Microsoft does indeed purchase a part of Dell.  What might change drastically is Dell's product lineup; with no stockholders demanding a steady dribble of short term profits regardless of the effect of long term profits Dell will be free to develop products and product lines which might be more varied.  That does not guarantee success in the development and sales of new products, but it will be interesting to see what Dell comes up with if the sale does go through.  On the other hand it could be that Dell's allegiance will be torn between the various companies involved in this buy out and that innovation will be stifled by it.  Get more predictions from The Register right here.

"It’s a comment on the times that Dell floated in 1988, just as IBM compatible PCs – systems running Intel chips fused with the then-new Windows operating system – were exploding into people's homes and workplaces, taking the PC from the hands of enthusiasts. Two decades later, Dell's going private as PC sales tumble at the expense of tablets while web2.0 companies such as Facebook, LinkedIn and Zynga are the ones listing."

A super way to re-encode your day