Boxx Technologies recently launched a new multi-GPU workstation called the 3DBoxx 8950. It is aimed at professionals that need a fast system with beefy GPU accelerator cards that they can design and render at the same time. The 8950 is intended to be used with applications like Autodesk, Dassault, NVIDIA iray, and V-Ray (et al).

The Boxx 3DBoxx 8950 features two liquid cooled Intel Xeon Ed-2600 processors (2GHz, 16 cores, 32 threads), up to 512GB of system memory (16 DIMM slots), and seven PCI-E slots (four of which accept dual slot GPUs, the remaining three are spaced for single slot cards). A 1250W power suppy (80 PLUS Gold) powers the workstation. An example configuration would include three Tesla K20 cards and one Quadro K5000. The Tesla cards would handle the computation while the Quadro can power the multi-display ouput. The chassis has room for eight 3.5" hard drives and a single externally-accessible 5.25" drive. The 8950 workstation can be loaded with either the Windows or Linux operating system.

Rear IO on the 8950 workstation includes:

The system is available now, with pricing available upon request. You can find the full list of specifications and supported hardware configurations in this spec sheet (PDF). 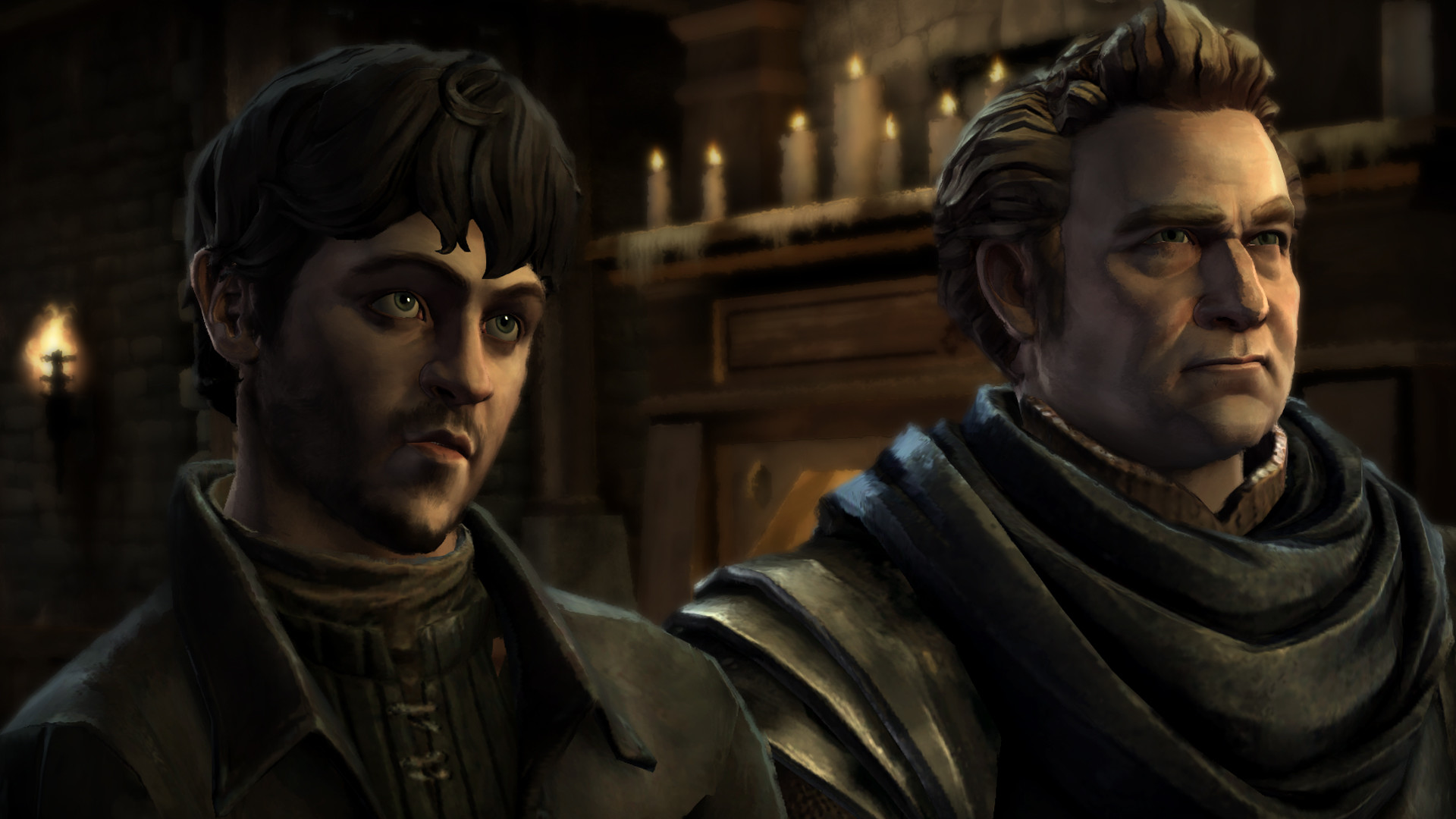 PowerColor is first with an overclocked HD6850