Corsair is taking Xtreme Memory Profiles to the next level with an extremely limited release of DDR3-3000 2x4GB kits, for the low, low price of $750.  They list two motherboard with BIOSes capable of hitting that speed and perhaps higher for those willing to move to exotic cooling solutions using the included cooler.  The 1.65V is high but not insane, possibly due to the timings of 12-14-14-36 but you will probably need to up the power if you are intending on pushing these DIMMs past 3GHz.  You can try to pick them up directly from Corsair.

The extreme-speed 3000MHz rating of the Vengeance Extreme memory kits is the result of a rigorous internal four-stage hand-screening process performed by Corsair engineers. This process is passed by fewer than one in 50 memory ICs. Performance qualification is performed on select Intel Z77 based motherboards, including the ASUS P8Z77-I DELUXE and ASRock Z77 OC Formula. To hit their rated speeds, the modules require a 3rd Generation Intel Core unlocked processor with an Integrated Memory Controller capable of running 3000MHz.

“We are focused on helping enthusiasts and overclockers push the boundaries of PC performance," said Thi La, Senior VP and GM of Memory and Enthusiast Component Products at Corsair. “Our engineering team's hard work has led to new performance optimization techniques for memory, which we are pleased to debut in our new Vengeance Extreme memory."

Pricing and Availability
The Vengeance Extreme 3000MHz 8GB memory kits are priced at $749.99 USD and will be available exclusively from Corsair.com in March. Quantities of these hand-built modules will be extremely limited. 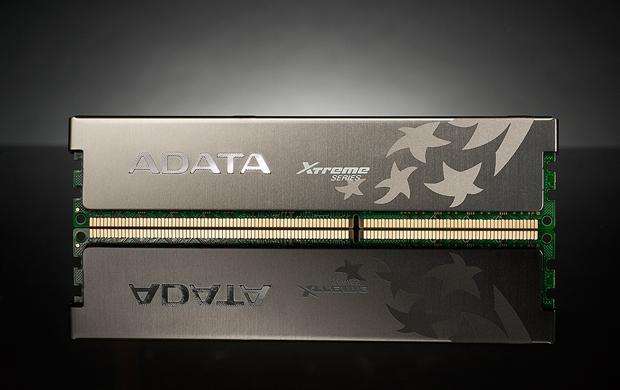