DRAM makers emulate the HDD business by devouring the competition

It is perhaps not obvious to many because of the huge number of DRAM resellers but there are only three major manufacturers of DRAM left at this point.  Apart from Micron, who claim top spot in this article on The Register, Samsung and Hynix are the only other big players left supplying DRAM.  Considering the instability of memory and SSD pricing it seems odd that it is a component with only three possible sources, the instability could be coming from the fact that many of the mergers are still rather recent or in the case of Elpida, not quite complete yet.  One very interesting comment from Kipp Bedard, Micron's investor relations VP, might also explain the volatilty of flash, "there simply isn't enough NAND fab capacity to store even 20 per cent of the data people are generating."   If demand outstrips supply by that order of magnitude you can dictate almost any price you wish.

"When I first started at Micron, there were about 40 to 50 DRAM companies in the space," said Bedard. "And we spent most of the '80s with the Japanese deciding they wanted to own the DRAM space which they went from 10 per cent market share to about 90 per cent, [and] took all of the US companies out except for two, us and Texas Instruments." 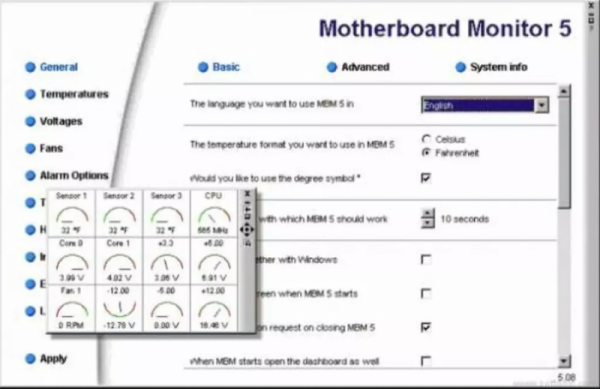