GDC 2013 is where the industry comes together to talk about the technology itself. Intel was there, and of course the big blue just had to unveil developments to help them in the PC gaming space. Two new major rendering extensions and updated developer tools debut. And, if you are not a developer, encode your movies with handbrake quicker!

First up is PixelSync, a DirectX extension for Intel HD Graphics. PixelSync is designed to be used with smoke, hair, and other effects which require blending translucent geometry. With this extension, objects do not need to be sorted before compositing.

Next up is InstantAccess. This DirectX extension allows CPU and integrated GPUs to access the same physical memory. What interests me most about InstantAccess is the ability for developers to write GPU-based applications which can quickly access the same memory as its CPU counterpart. Should the integrated GPU be visible alongside discrete GPUs, this could allow the integrated graphics to help offload GPGPU tasks such as physics while the CPU and discrete GPU handle the more important tasks.

Also updated is their Graphics Performance Analyzers toolset. If you are interested in performance optimization on your software, be sure to check those out.

And for the more general public… Handbrake is now set up to take advantage of Quick Sync Video. Given the popularity of Handbrake, this is quite a big deal for anyone wishing to transcode video using popular and free encoders. 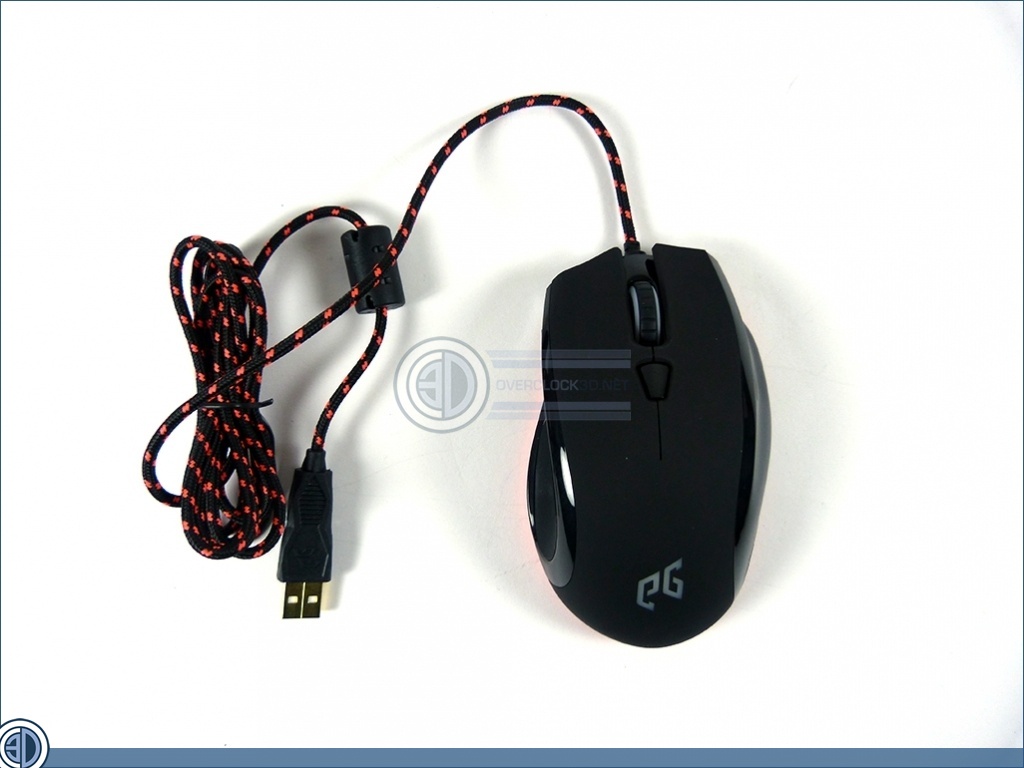 Optical or laser, EpicGear’s Meduza can do one or both at once