Java developer Oracle recently released a patch to its Java Platform Standard Edition client to address two exploits used by attackers to install the McRAT trojan onto users machines. Specifically, Oracle is issuing the patch for vulnerabilities CVE-2013-1493 and CVE-2013-0809.

The vulnerabilities were related to Java running in a web browser. When users visit a malicious web site with vulnerable versions of Java installed, attackers are able to remote execute the McRAT trojan. That trojan was subsequently used to download additional malware to further compromise the machines in question. According to Oracle, the vulnerability was first discovered on February 1st, 2013 but did not make it in time to be rolled into that month’s scheduled update. As a result, Oracle slated it for inclusion in the Java platform update on April 16, 2013, but reconsidered after seeing exploits using these vulnerabilities in the wild. While servers and standalone Java installations are not affected, consumers will need to apply the patch via Java SE’s automatic updater or by manually installing the patch from this page. Currently, all Java SE versions prior to this patch are affected, including JDK and JRE 7 Update 15, 6 Update 41, and 5.0 Update 40 (or earlier).

Oracle states that the patch is a critically important update, and users should update as soon as possible. If you have not already applied the update (or given up on Java and uninstalled it completely–heh), start up Java and check for updates to grab the patch. 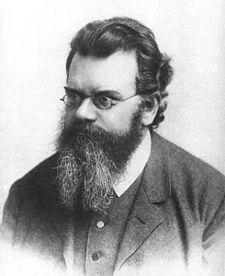 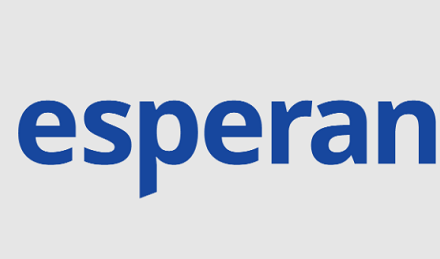