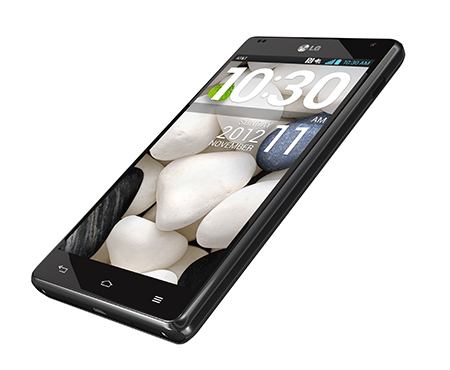 LG recently announced that it has sold 10 million smartphones equipped with LTE (Long Term Evolution) radios. That number is merely a small slice of the total 90.9 million LTE phones shipped in 2012 by all manufacturers, but it is an impressive number for the South Korean company.

LG attributes its record sales to is flagship Optimus G and other LTE smartphones being launched in the United States, Japan, Germany, and South Korea. LG smartphones are still somewhat rare in the US, with Samsung and HTC dominating the Android options here. Still, it is nice to see additional competition, and hopefully LG will make itself more widely known in North America.

Through 2013, LG expects to double its market penetration with new LTE smartphones in additional emerging markets. Surprisingly, research firm Strategy Analytics estimates that global LTE smartphone shipments will grow Year over Year 202.5% to 275 million units. That is quite the jump from 2012’s 90.9 million LTE smartphones! According to LG, part of the company’s plan to contribute to that estimated shipment number is to introduce two new smartphones in the Optimus F series, and to roll-out the existing Optimus G to 50 additional countries.

It remains to be seen whether or not LG can reach its goal, but I am hopeful that the company will at least be able to give the other Android smartphone makers a run for their money with new phone designs.

You can find the full press release over at Engadget.

A breath of fresh audio 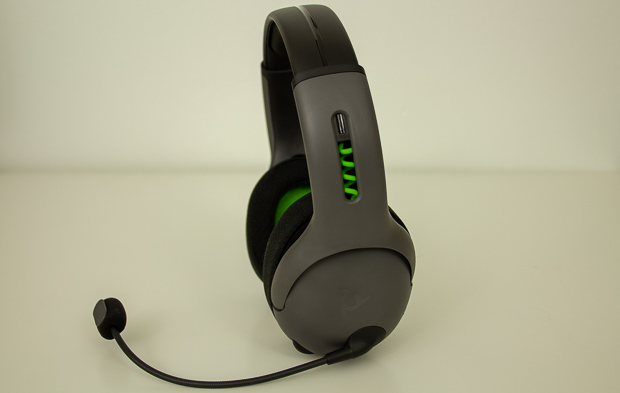 You must be LVL50 to equip this PDP headset