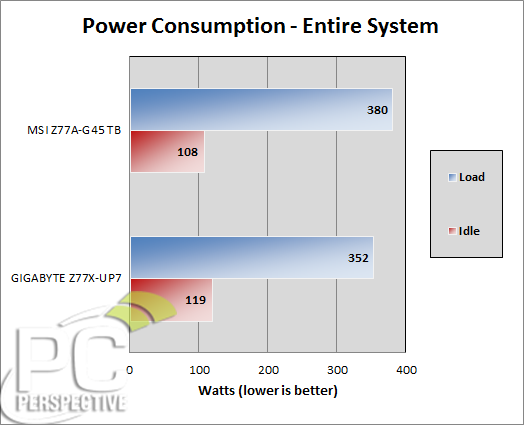 Performance-wise, the MSI Z77A-G45 comes in strongly with top-tier stock performance in a mid-range-priced package. Its overclocking performance was within expectations for an Intel Z77-based board, but not quite reaching into the upper tier.

According to our own research and the marketing folks at MSI, the Z77A-G45 Thunderbolt motherboard shares the same PCB layout and design as the other boards in their Z77 board line with a few features slightly tweaked or ommitted from its design. This includes their flagship board, the Z77A-GD80. As such, the stock and overclocked performance of the Z77A-GD45 Thunderbolt should be close to matching that of its big brother the Z77A-GD80. See our MSI Z77A-GD80 review to come to your own conclusions. 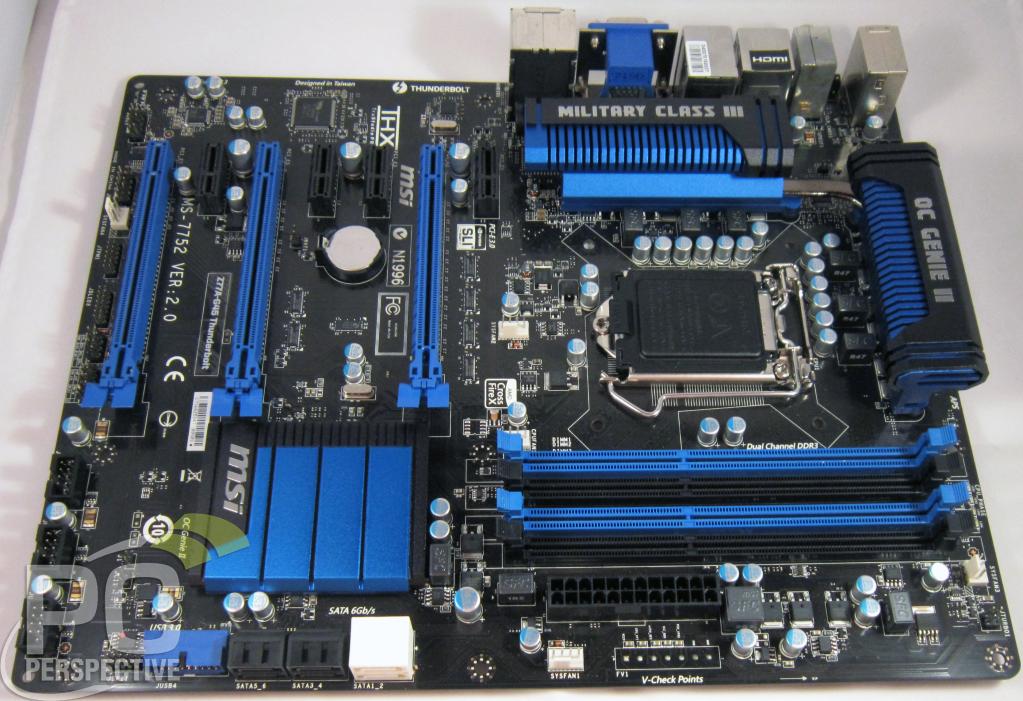 Before continuing with our final thoughts on this board, we would like to take this opportunity to give our friends at MSI a hearty “Thank You” for giving us the pleasure of reviewing the Z77A-G45 Thunderbolt motherboard. Going into the review, I had high expectations based on my experiences with MSI's Z77 MPOWER board. The Z77A-G45 Thunderbolt did not disappoint. While it doesn't have all the bells and whistles of the higher boards, MSI kept to a usable feature set and did not compromise on the board build quality or design layout. The board performs well in both stock and overclocked conditions with its performance more than I expected from such a moderately priced board. One of the more impressive features of the board is its included Thunderbolt port in the rear panel – MSI was able to include that in the board's design without compromising much.

There was really nothing glaring wrong with the board, just some in consistencies and odd design choices. In the gaming benchmarks specifically, performance seemed to be either under or over that of the other board. Design-wise, the positioning of the CMOS battery and reset jumper are questionable, especially when using video cards with larger coolers in the board. You would have to remove the video card to get to either item. 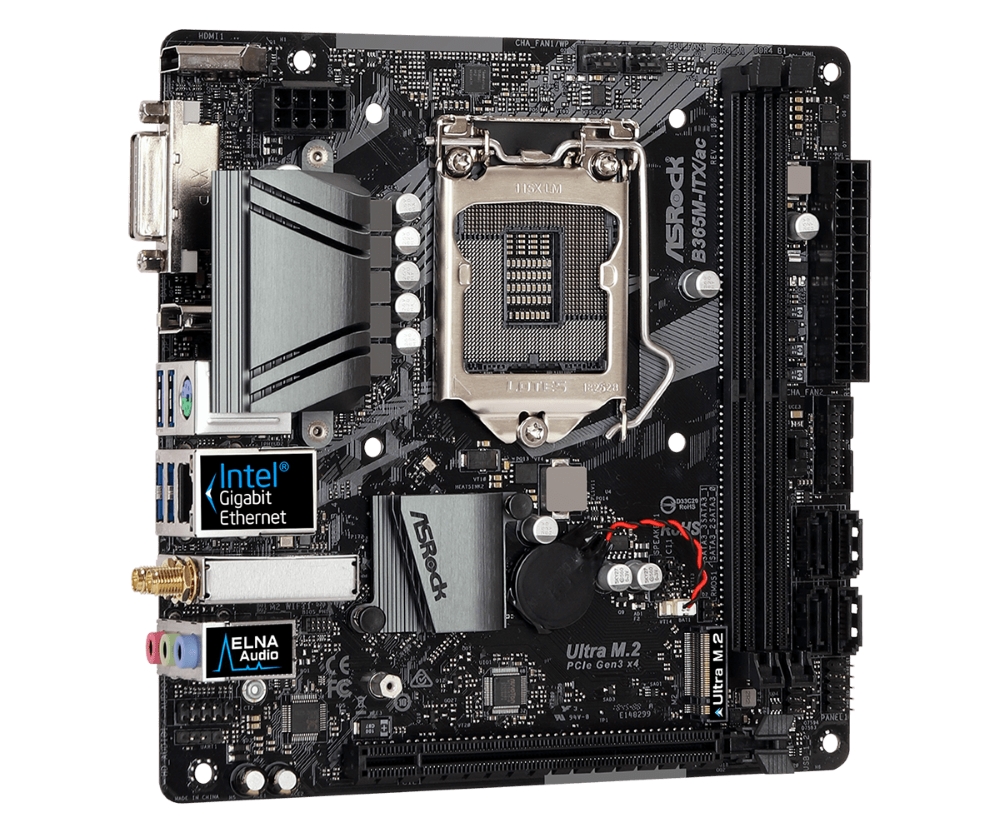