Using a selection of Hard Rock and Heavy Metal music tracks and Windows Media Player, the audio subsystem playback performance was tested for playback accuracy and fidelity. Playback of the selected audio tracks was distortion free using a 5.1 speaker setup through the on-board analogue audio ports.

The audio playback was distortion free, making for an enjoyable listening experience.

The recorded audio test resulted in clean audio pickup with no distortion or aberrant noise effects heard during playback of the recorded audio. However, volume of the recorded volume seemed muted on playback, requiring the use of Microphone Boost to increase pickup by a minimum of +20db and an increase in the input pickup volume.

External device testing was done against the USB 2.0 and USB 3.0 ports using conversion cables to connect the SSD. The SSD was connected to the internal SATA II and SATA III ports as well. The SATA device ports were set to work in AHCI mode in order to optimize SSD device operation. All tests were run 3 times with the highest repeatable read and write scores recorded in MB/s values. 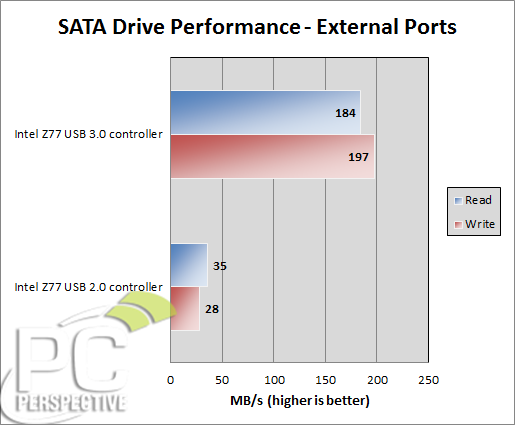 USB 2.0 and 3.0 device performance fell within expectations. No surprises here. 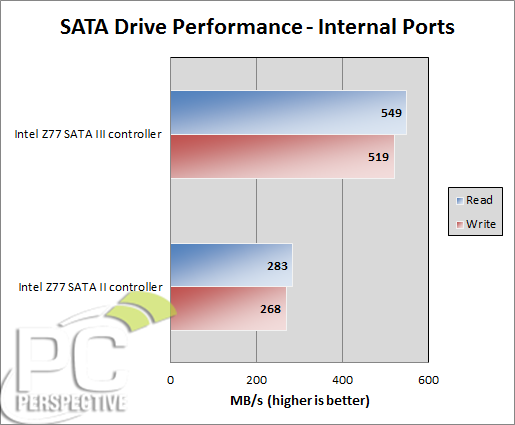 The internal drive performance numbers also fell within expected ranges with the SATA III device reads coming in just under 30MB/s slower than the writes. Normally, the spread between read and write performance on SATA III ports is closer to 50MB/s. 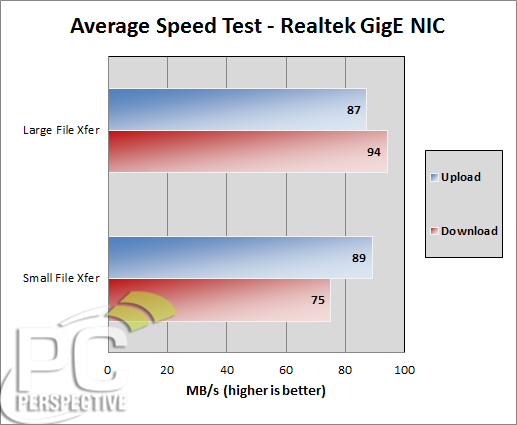 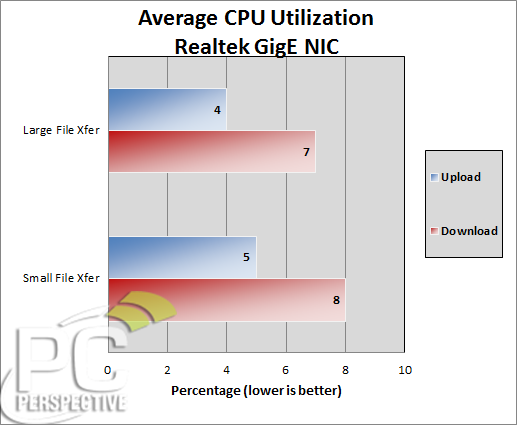 For both the small and large file transfer tests, performance fell within expectations. However, the controller was not able to break the 100MB/s barrier for sustained periods. During all tests, CPU utilization averaged below an impressive 10%. 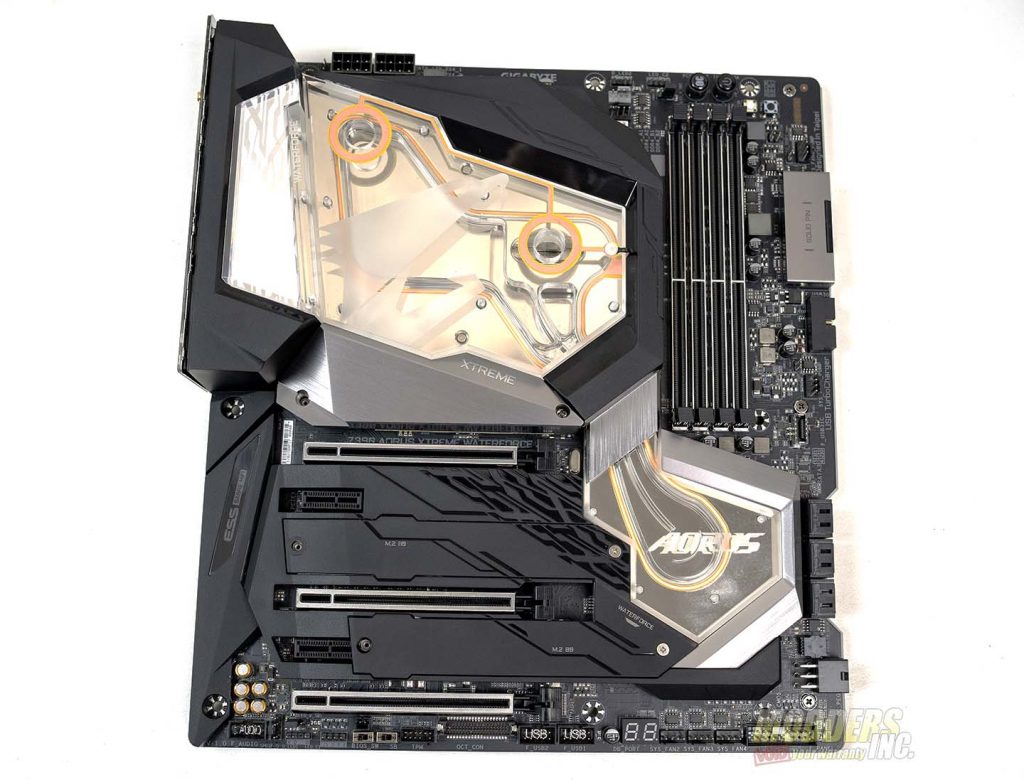