The last month has been good to PC gamers: from Starcraft, to SimCity, to Tomb Raider, all with the promise of Bioshock Infinite just around the corner. We are being dog piled by one bulky release after another… most of which we are theoretically able to play.

Of course this is a call to action for GPU driver engineers. The software required to make your video card run is extremely complex with graphics instructions being compiled and interpreted at runtime for routinely shifting architectures. Performance increases are often measured in the double digit percentages albeit for some set "X" of components in some set "Y" of games.

GeForce 314.14 beta drivers launched early in the month with decent performance increases particularly for setups with SLi-paired 680s. Tomb Raider fans found themselves quite a bit left out with the reboot of the franchise doing everything but rebooting their PCs with NVIDIA and Intel hardware.

Now, two weeks later, NVIDIA has released yet another beta driver, dubbed 314.21, aimed squarely at Tomb Raider. Performance increases are claimed to be an average 45% higher than previous versions with some configurations seeing upwards of 60% increases in performance. The delay was allegedly caused by the hardware developer not receiving the game code with enough time before launch to create the updates.

If you are a Tomb Raider, check out the drivers at NVIDIA's website. 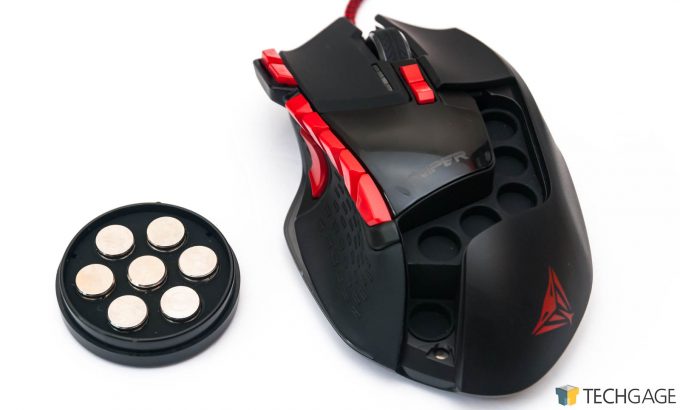