MSI says “JUST GAME!”… but… I must write up their announcement first…

The computer components company would like us to “JUST GAME!” on their gaming motherboards, of course. This press release is for the MSI Killer Z77 gaming motherboard. The board supports the DDR3-3000, Creative Sound Blaster Cinema with Crystalizer, OC Genie II, and Military Class III initiatives.

But to call yourself Killer, you got some big shoes to fill.

Yes MSI, we get it. Challenge accepted.

What makes it a “Killer” announcement is the addition of a Killer E2200 LAN chip from Qualcomm's Bigfoot Networks. We have a fair amount of experience with the gamer networking hardware company; Ryan wrote a review all the way back in 2006. Since then, the company found themselves scooped up by Qualcomm where they found their technology integrated into motherboards from various manufacturers. They have also dabbled into wireless technology.

MSI proclaims with the E2200 LAN chip, their motherboard will have to use less space to house the chip when compared to the earlier Killer E2100. Also, for users running Windows 8, the E2200 was designed to support that operating system. Linux gamers? You too, but not until the second half of 2013.

If you want to see what the PR people have to say, check out Qualcomm's blog post. 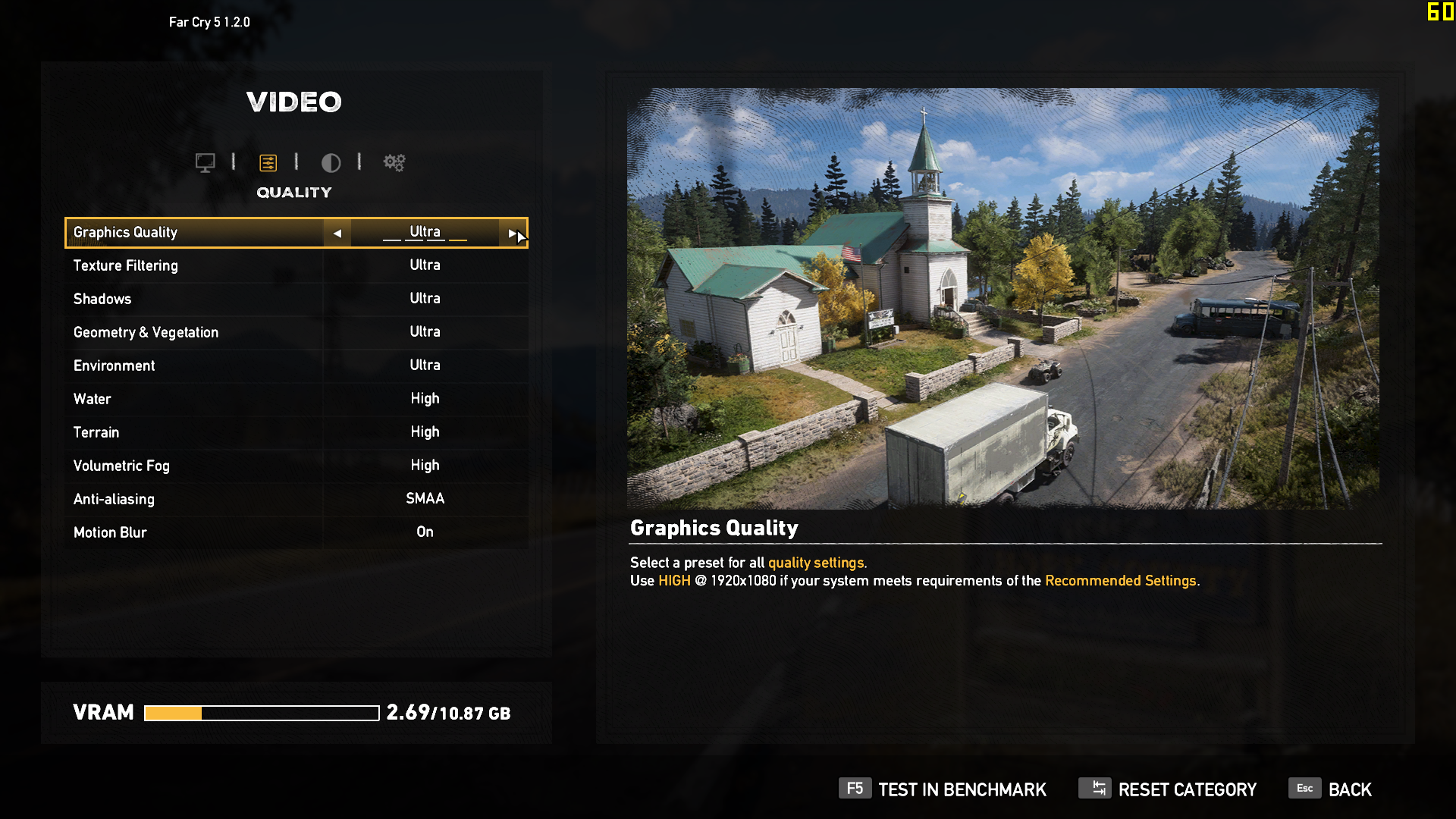