So The New York Times wrote an editorial about Irrational Games to lead-off the upcoming release of Bioshock: Infinite. The piece is fairly typical, describing co-founder Ken Levine along with the very nondescript studios nestled away within Quincy, Massachusetts. The piece focused on how much the team cares for their game Bioshock: Infinite…

… and then it speculated a quantity for how much they cared, citing unnamed analysts.

Of course this could not help but become a minor controversy like just about everything else surrounding Bioshock: Infinite these days. The piece reported a budget that was "upward of $100 million", excluding marketing which could add an extra $100 million to that figure. Naturally, $200 million dollar stories began to spring up online.

200 million for Infinite? Did someone send some checks to the wrong address? #unnamedanalyst

This prompted a tweet-based response from Ken Levine, because who needs a PR firm when you got Twitter? Anyway, the man has a sarcastic sense of humor and this is no different.

While funny, this is not actually a denial. Games are quite expensive to produce and can be very expensive to market. Sure, the NYT figure is still probably an overshoot even if you were to zealously round up, but I would still hesitate to mock. 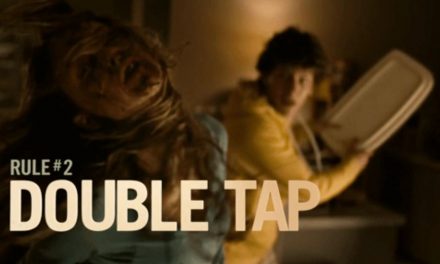