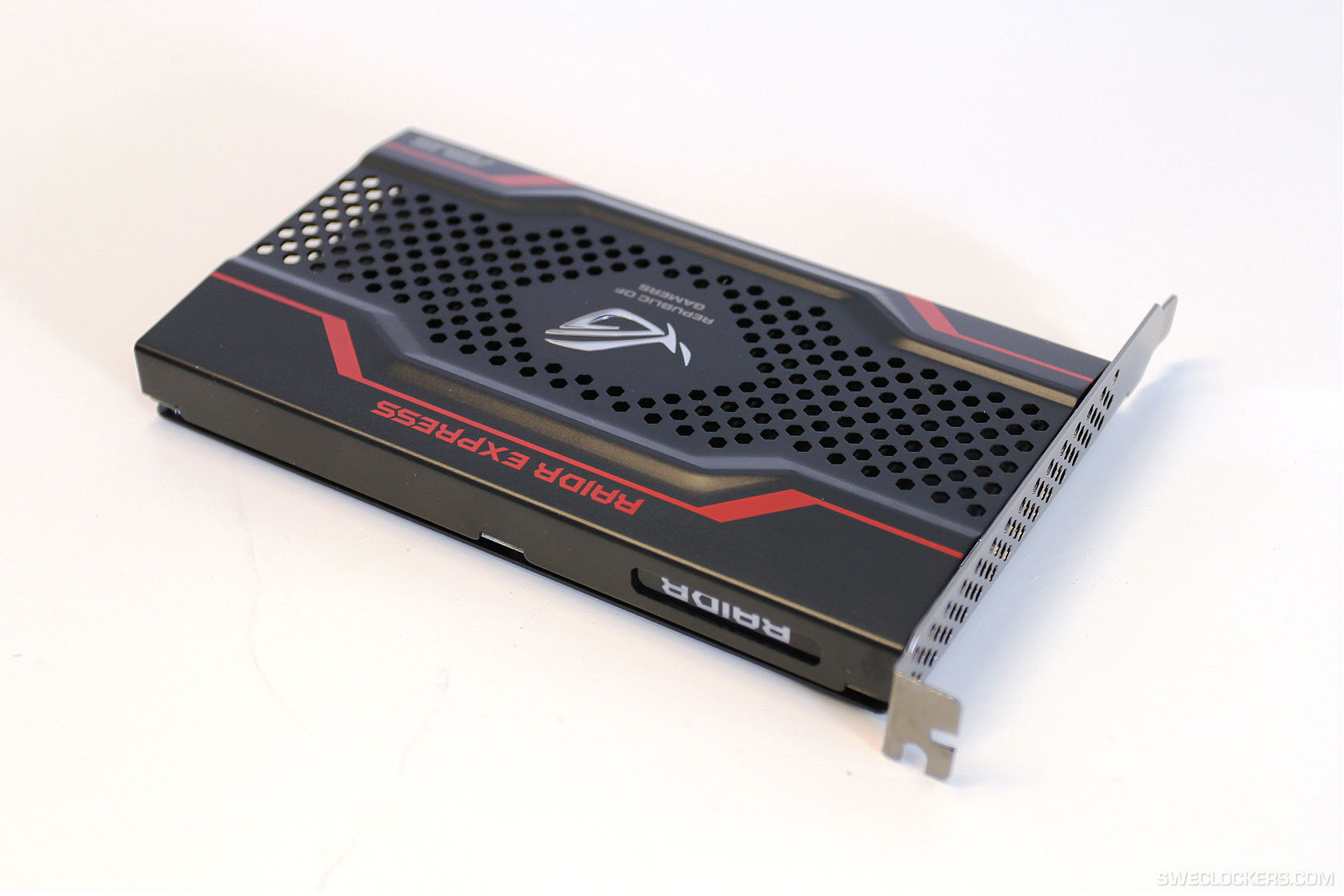 According to specifications provided by Sweclockers, ASUS is launching 120GB and 240GB versions of the PCI-E SSDs. Both capacities feature 100,000 IOPS, 128-bit AES encryption, and 620,000 MTBF ratings. 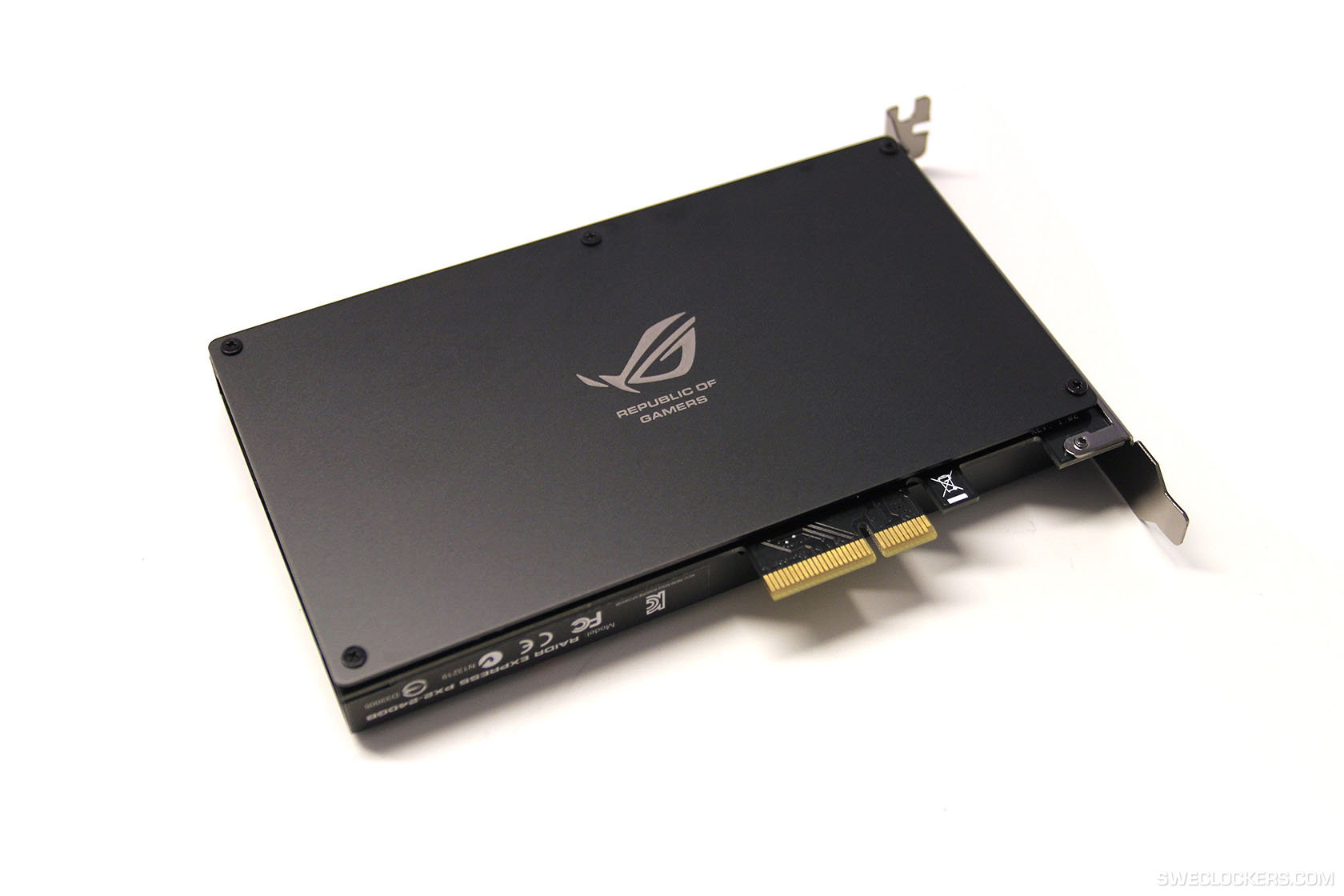 Additionally, ASUS is bundling its RAIDR drives with Kaspersky Antivirus 2013 and a number of ASUS utilities (including SSD TweakIt). The drives should be available sometime next month, but pricing is still unknown. Adding PCI-E SSDs is an interesting move by ASUS that should help the company diversify and expand its ROG branding. Personally, I’m looking forward to seeing how the drives stack up when they are released (and hopefully a PC Perspective review)! 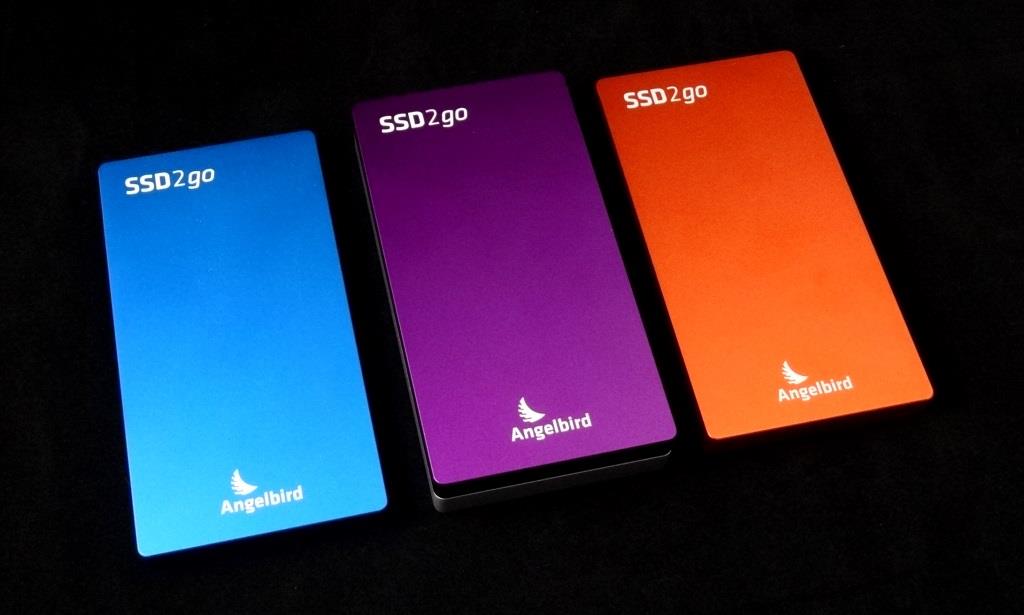 SSD2Go Pro on the go