What to look for and our Test Setup

We take another trip down the road of Frame Rating with the GeForce GTX 660 and the Radeon HD 7870 GHz Edition.

Today marks the conclusion of our first complete round up of Frame Rating results, the culmination of testing that was started 18 months ago.  Hopefully you have caught our other articles on the subject at hand, and you really will need to read up on the Frame Rating Dissected story above to truly understand the testing methods and results shown in this article.  Use the links above to find the previous articles!

To round out our Frame Rating testing in this interation, we are looking at more cards further down the product stack in two different sets.  The first comparison will look at the AMD Radeon HD 7870 GHz Edition and the NVIDIA GeForce GTX 660 graphics cards in both single and dual-card configurations.  Just like we saw with our HD 7970 vs GTX 680 and our HD 7950 vs GTX 660 Ti testing, evaluating how the GPUs compare in our new and improved testing methodology in single GPU configurations is just as important as testing in SLI and CrossFire.  The GTX 660 ($199 at Newegg.com) and the HD 7870 ($229 at Newegg.com) are the closest matches in terms of pricing though both card have some interesting game bundle options as well.

Our second set of results will only be looking at single GPU performance numbers for lower cost graphics cards like the AMD Radeon HD 7850 and Radeon HD 7790 and from NVIDIA the GeForce GTX 650 Ti and GTX 650 Ti BOOST.  We didn't include multi-GPU results on these cards simply due to time constraints internally and because we are eager to move onto further Frame Rating testing and input testing. 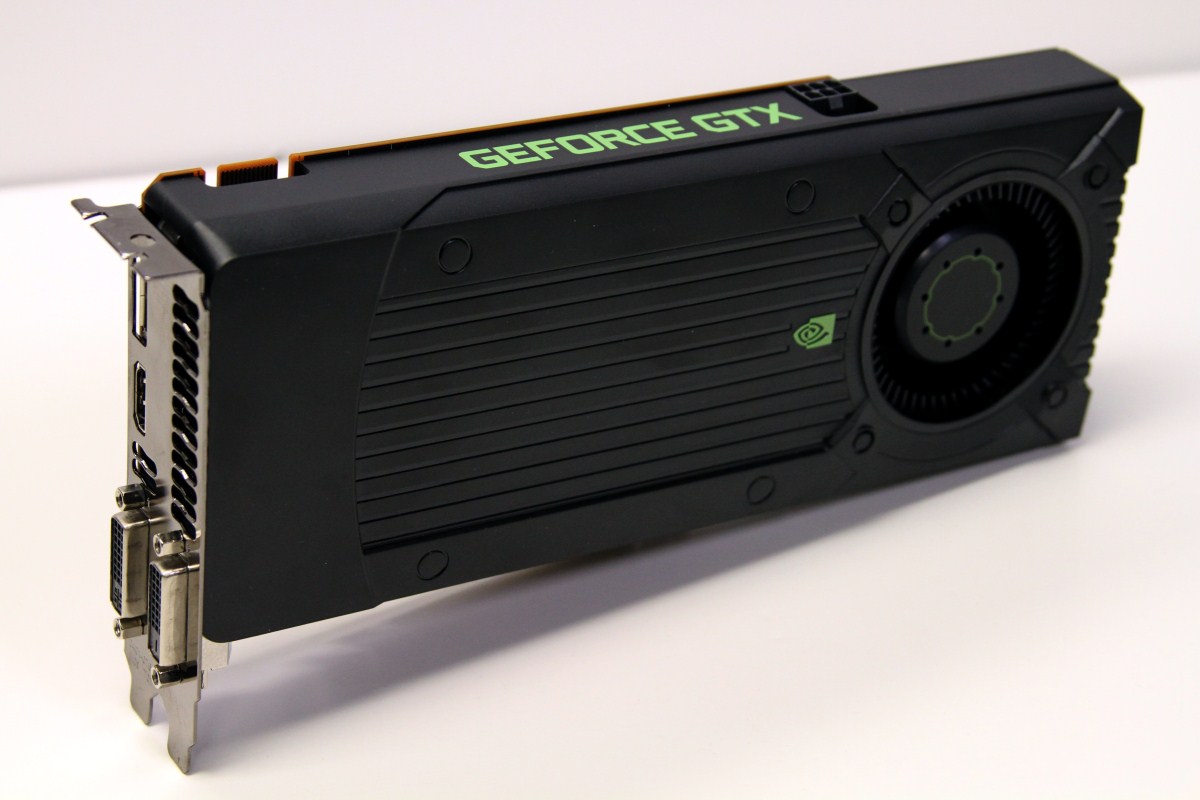 If you are just joining this article series today, you have missed a lot!  If nothing else you should read our initial full release article that details everything about the Frame Rating methodology and why we are making this change to begin with.  In short, we are moving away from using FRAPS for average frame rates. We are using a secondary hardware capture system to record each frame of game play as the monitor would receive them. That recorded video is then analyzed to measure real world performance. 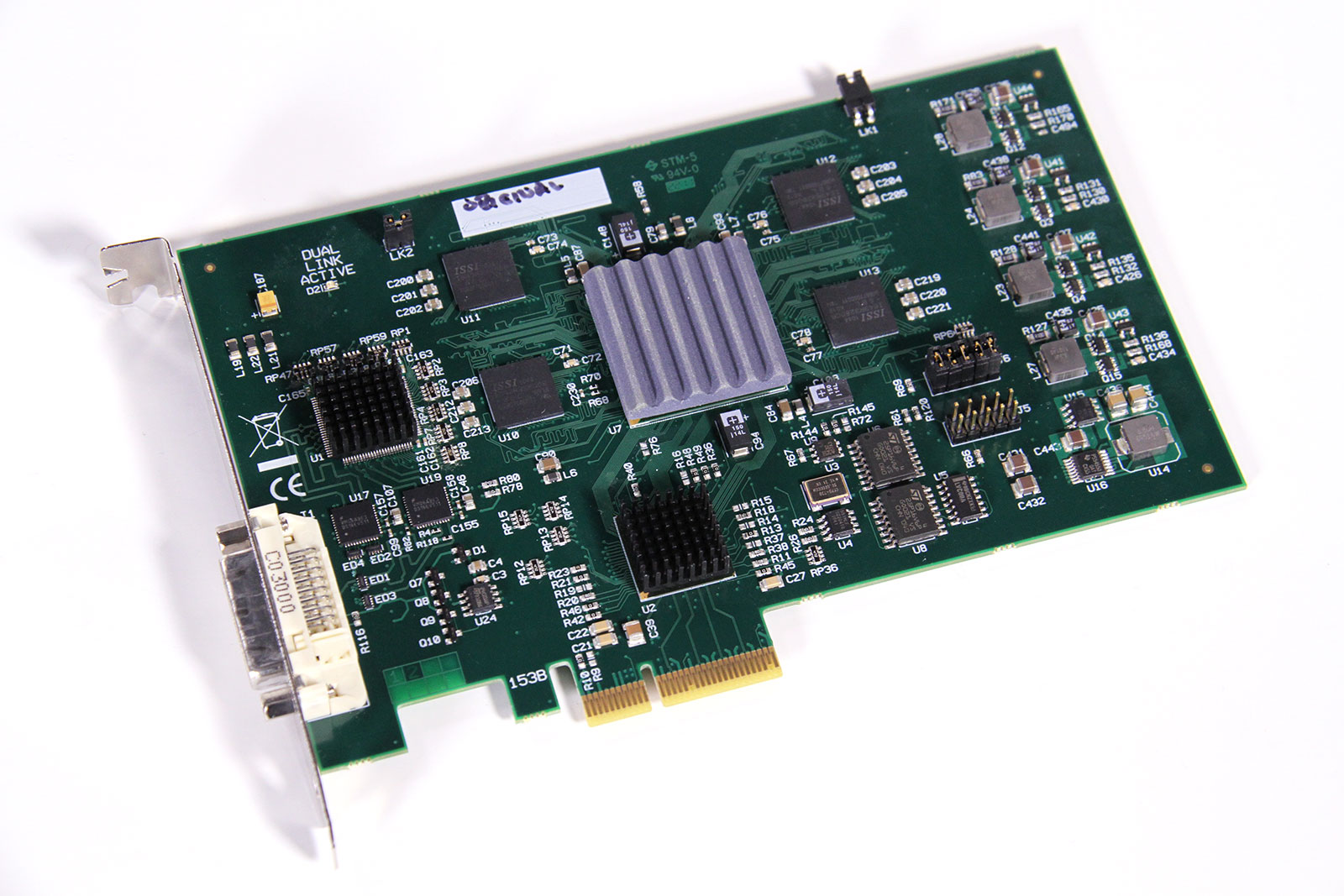 As promised, NVIDIA’s Tom Petersen taking the lid off of his box